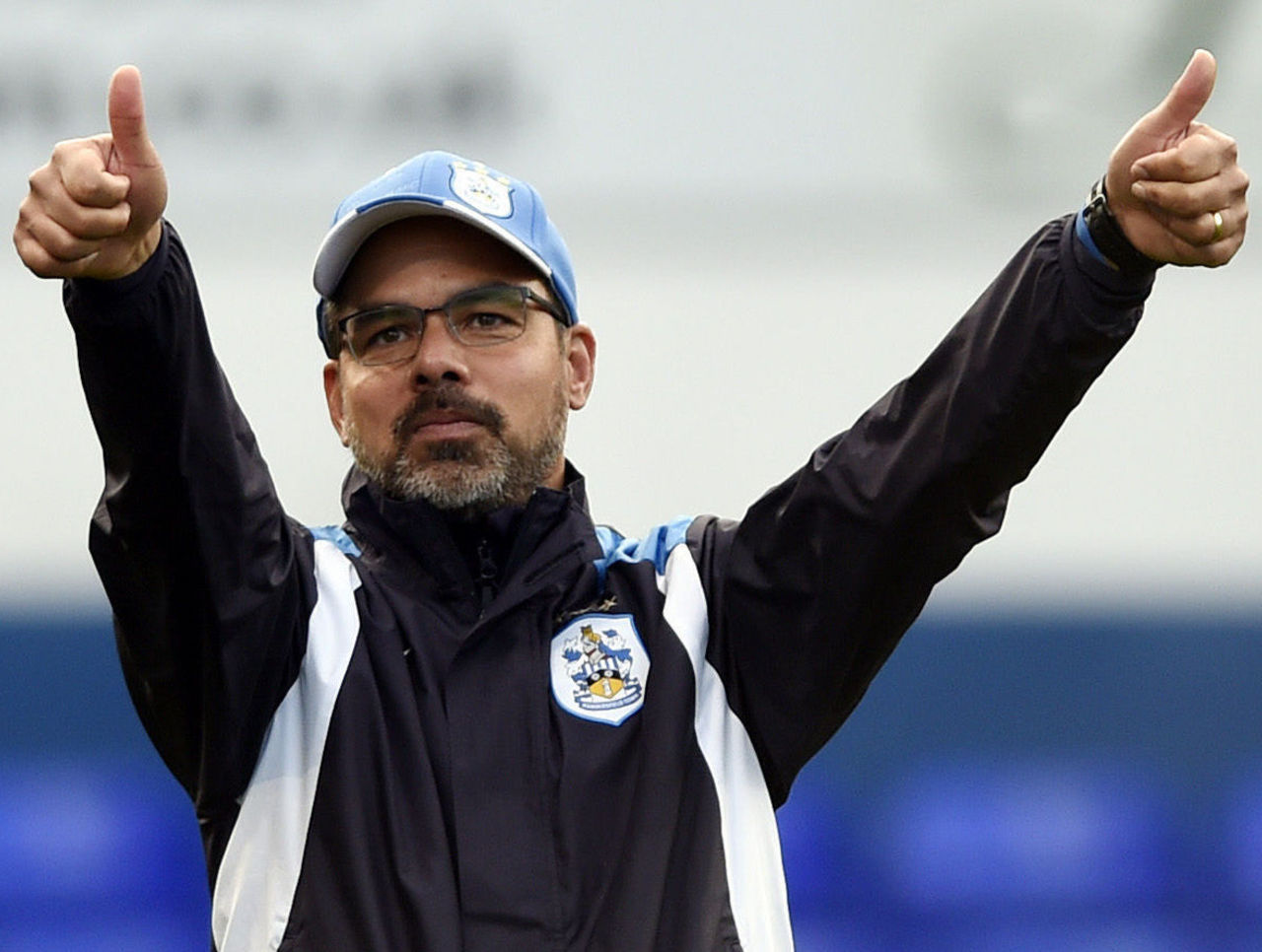 David Wagner has won many admirers through the gegenpressing and exciting attacking football he’s implemented at typically unfashionable Huddersfield Town, and club chairman Dean Hoyle isn’t surprised by rivals’ interest in his signature.

The German-American took over the Terriers 11 months ago, and unashamedly stated his intention to rehash the philosophy he relied on for Borussia Dortmund II, while Jurgen Klopp oversaw the same method with the senior side.

The early signs of this approach are largely positive, with Huddersfield currently occupying top spot in the Championship.

“The club doesn’t want to get into a situation where it has to comment every time David or a player is linked with a move away, but setting the position out once will help to set our fans’ minds at ease,” Hoyle told the West Yorkshire outfit’s website.

“Like everyone, I know David has aspirations to manage at the highest level – but I also know he wants that to be with Huddersfield Town, which we’re all working to make possible in the future.”

Hoyle not only believes Wagner is invested in the project at the John Smith’s Stadium, but can cite a promise from the talented manager that he wouldn’t join another club vying for a spot in the Premier League. That includes Aston Villa, which is competing for an instant return to the top tier but recently showed Roberto Di Matteo the door after one win in 12 matches.

“David has told me that he would never leave us for another Championship club, regardless of which club that is,” Hoyle continued. “We all feel like something is coming together here at Huddersfield Town and we’re fully committed to seeing that through.

“Hopefully this will help to put some of our fans’ minds at ease as we all aim to continue our good start to the season, with the game against Sheffield Wednesday on 16 October the only focus.”