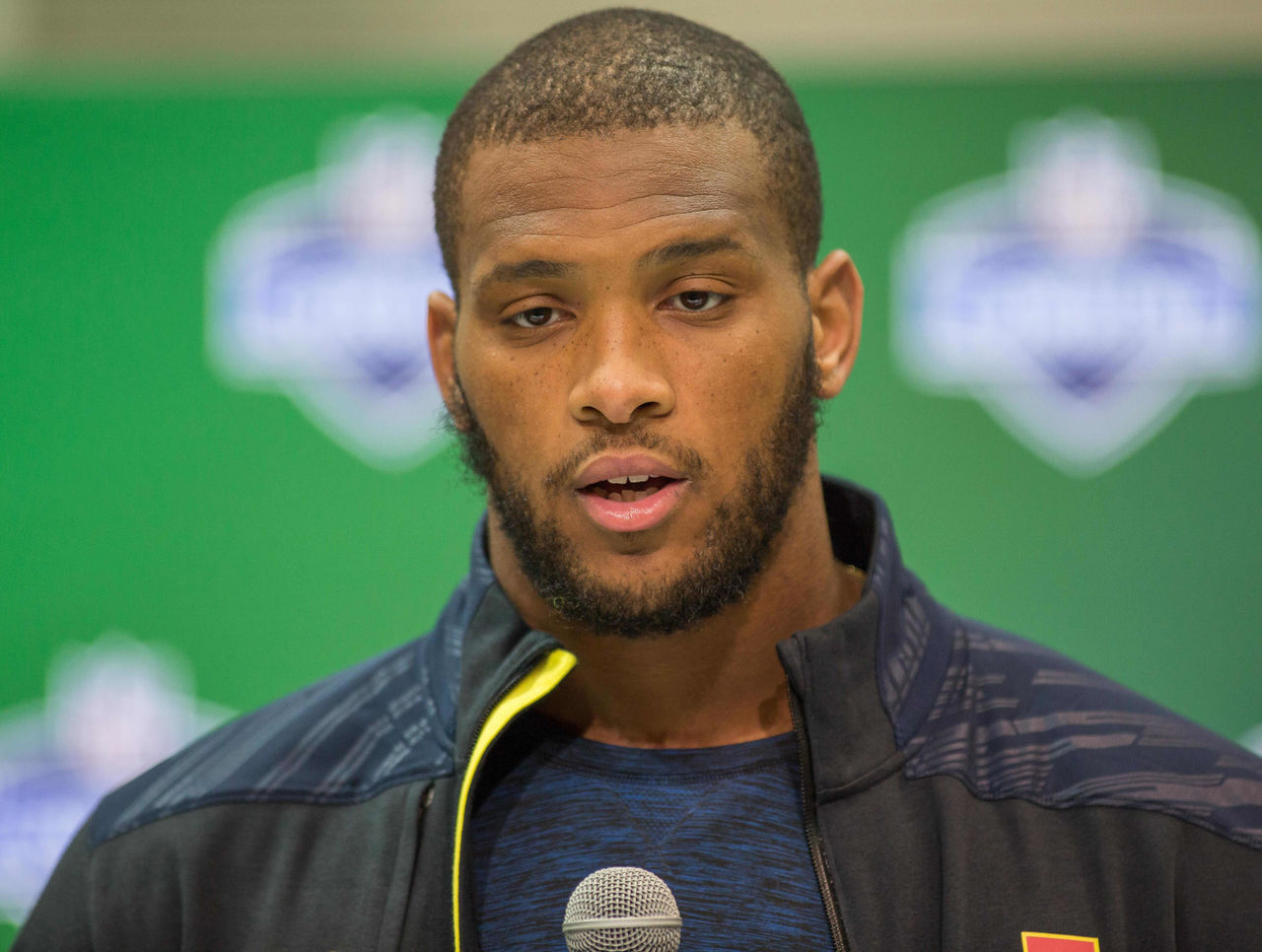 It’s a good year to be in search of a tight end.

Following a historical showing in earlier drills, in which the group managed to record the top three broad jumps by tight ends in the past decade, the athleticism of this year’s group was on full display in the 40-yard dash.

Leading the way was Evan Engram with a receiver-like 4.42. The Ole Miss product is considered by many to be a wideout-tight end hybrid, less of an in-line blocker and more of a player who can be moved all over the field to exploit matchups.

O.J. Howard, one of the most complete tight end prospects in recent memory, was just as impressive. For a 6-foot-6, 251-pound specimen, who is a well-established blocker, running the 40 in just 4.51 seconds may be all the former Alabama standout needs to lock him in as an early first-round pick.

Here are some other notable 40 times from Saturday’s group of tight ends: