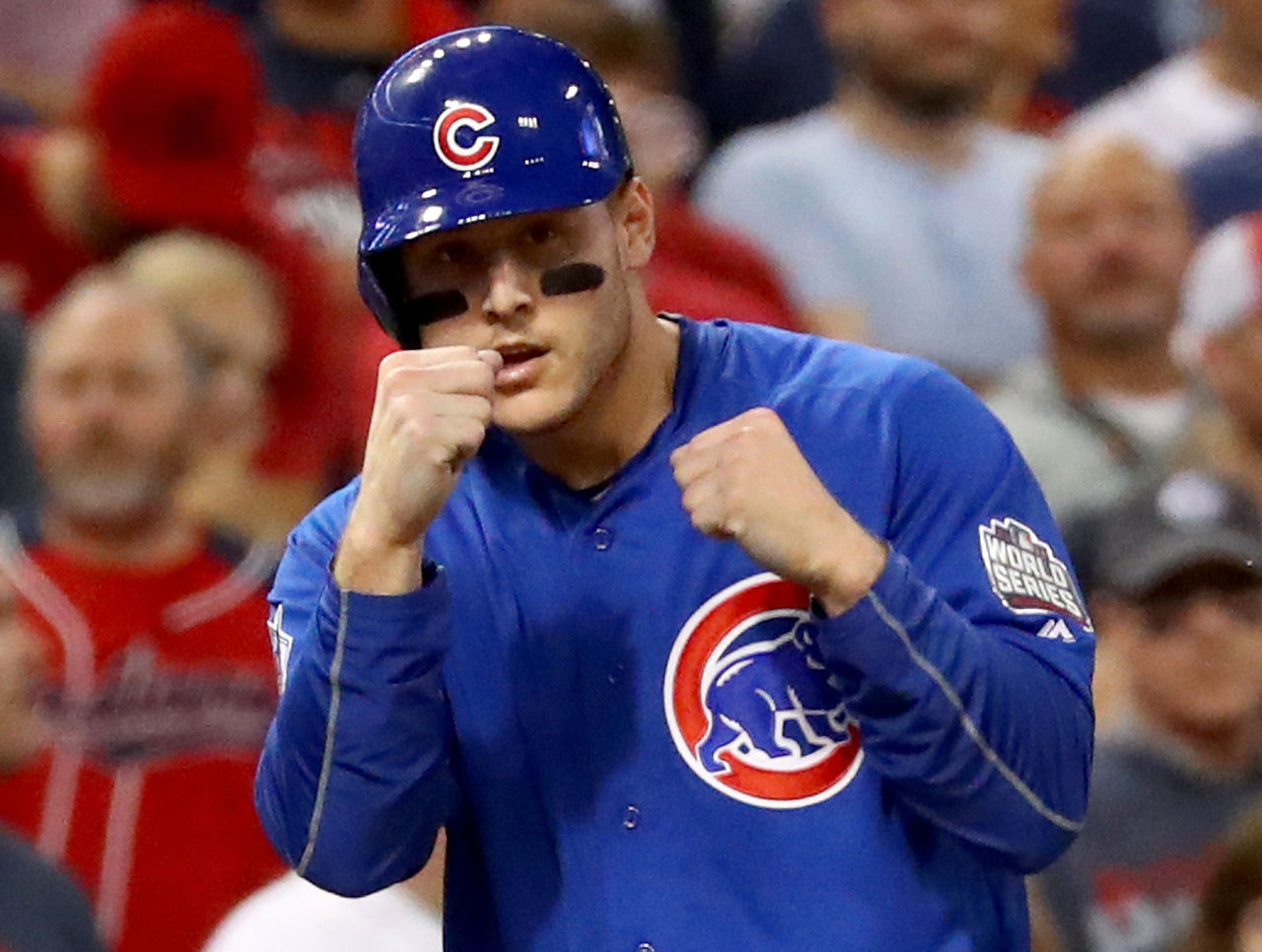 That the Cleveland Indians and Chicago Cubs are this close to winning a World Series after a combined 174 seasons without a title makes the stakes that much sweeter.

The cliches were in fine form and the adrenaline in high gear following the Cubs’ 9-3 win over the Indians, and here’s what players are saying ahead of Wednesday’s Game 7 showdown at Progressive Field:

Terry Francona, Indians manager: It will be exciting to come to the ballpark tomorrow. Shoot I might just wear my uniform home. I might get ice cream on it though, so maybe I better not.

Jon Lester, Cubs pitcher: Tomorrow, there are no rules, no boundaries, no guidelines.

Addison Russell, Cubs shortstop: We’re back to just playing some baseball … We’re gonna take that into tomorrow too.

Anthony Rizzo, Cubs first baseman: This will be a must watch, an amazing game to be a part of.

Andrew Miller, Indians reliever: I don’t think any team could draw up a better starting pitcher for a Game 7 than Corey Kluber, and fortunately we’ve got him.

Bryant: With a guy like Kluber, it’s a pretty tough curveball. We’ve got our work cut out tomorrow.

Francona: It’s Game 7. You’ve got two really, really good pitchers, and it will be exciting.

Lester: We can’t tie. Somebody’s got to win tomorrow.