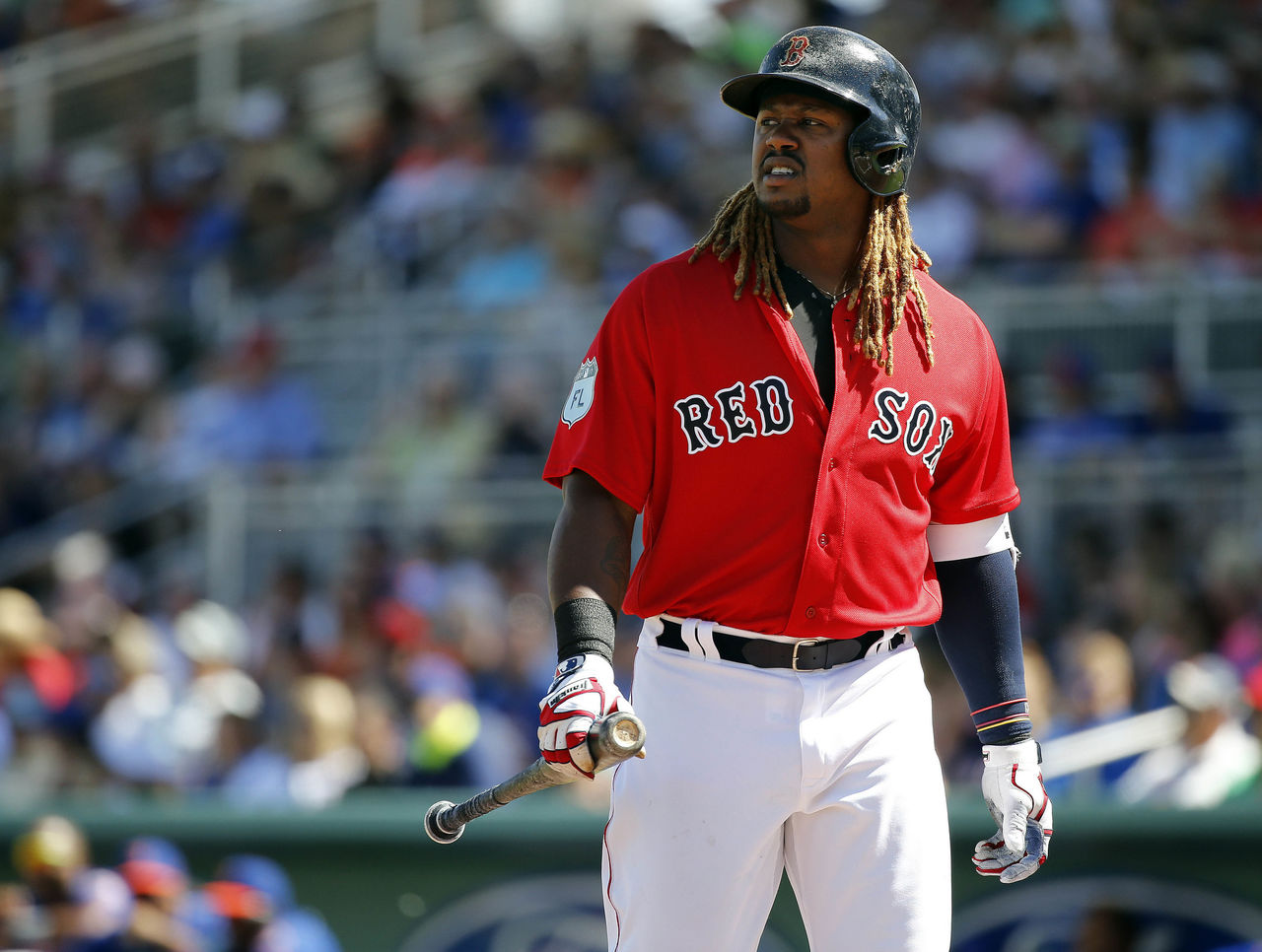 Hanley Ramirez is scheduled to leave the Boston Red Sox spring-training facility Friday to participate in the World Baseball Classic, but whether he actually goes remains in question.

“As of now, I can’t sit here and say he’s not going,” Red Sox manager John Farrell told reporters Tuesday, according to Tim Britton of the Providence Journal. “Once a player agrees to go, we can’t stand in the middle and prevent him.”

Ramirez has been dealing with right shoulder stiffness, limiting him to designated hitter duties during the first few weeks of spring. Ramirez has been fine swinging a bat, but it’s likely the Dominican Republic would prefer to use him at first base during the tournament, as the team’s options at the position are limited.

“If that’s the role that they intended for him, I don’t know how we can say no to that,” Farrell said, according to Rob Bradford of WEEI. “Depending on how he comes out of the next couple of days, we have to figure out how severe it is, what the risk would be from a health standpoint and that’s going to require more discussions than just between Hanley and I.”

While the Red Sox are somewhat concerned with Ramirez’s pending departure, the slugger doesn’t seem to think there’s anything standing in the way of representing his country.

When asked Tuesday if he is going to the WBC, Ramirez told Bradford: “Yeah, why not?”