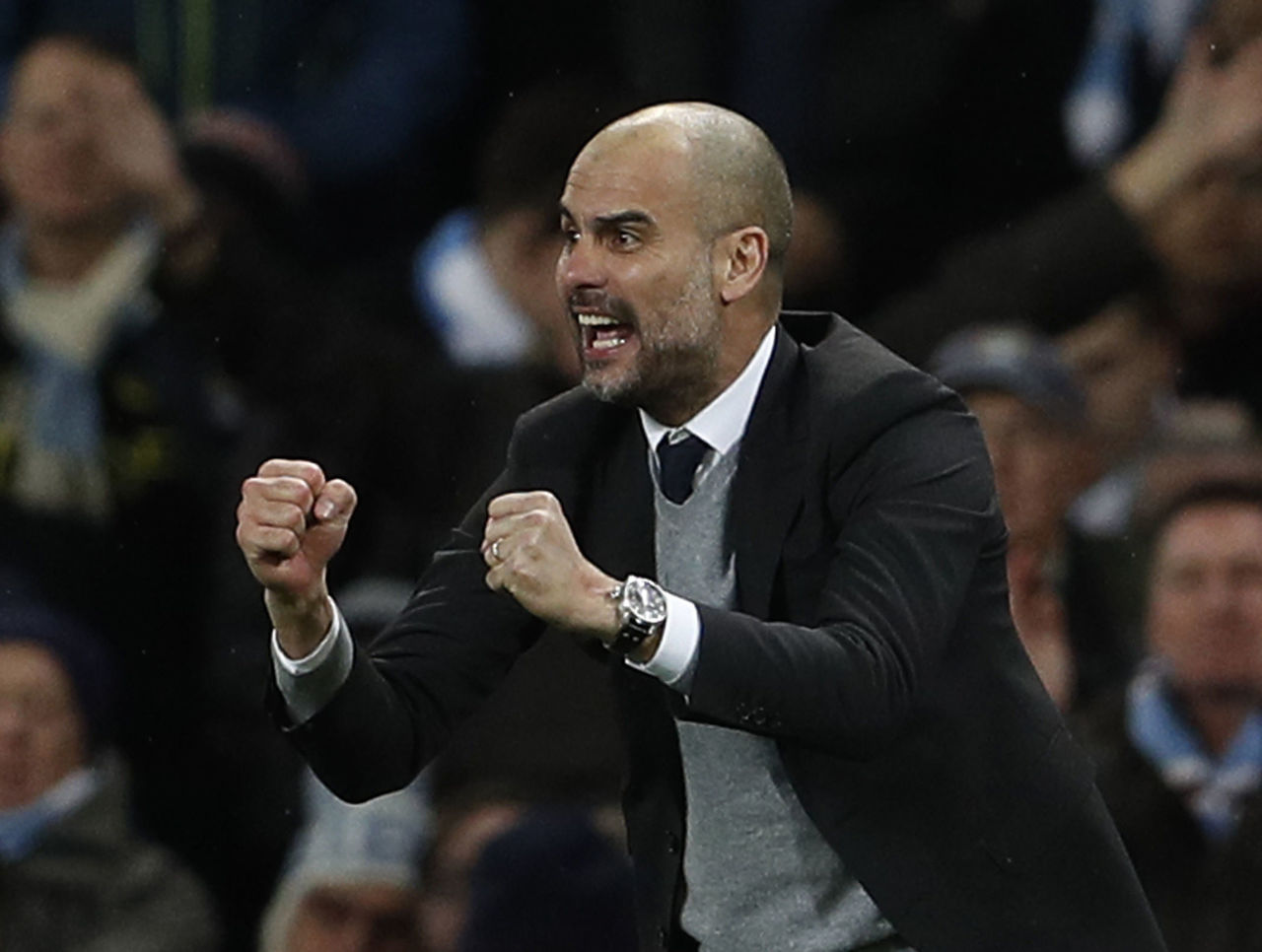 The ex-Barcelona and Bayern Munich handler’s first season in England has been very much a transitional period, with youngsters acquired and some senior players relinquishing their hold on the starting lineup, but the boss’ popularity with the fans and pedigree indicate a longer stay than his three-year contract would be preferable for City.

Reports in January suggested this could be a possibility, with Guardiola believed to be acclimatising to Lancashire life quickly in his apartment in the centre of Manchester; and now it appears that he’s appeasing the club’s brass in Abu Dhabi.

“He would like that I stay here for a long, long, long, long time. But of course it depends on the results,” Guardiola told Reuters of his meeting with Sheikh Mansour during last week’s warm-weather training in the United Arab Emirates.

“If not, they would say: What happened? What can we do? What do we need to improve? That’s the process. To finish the process, they are going to help us.”

Although the explosive early-season form abated, City is still pursuing three pieces of silverware – although Chelsea is briskly striding away atop the Premier League. Guardiola’s lot plays Huddersfield Town in a FA Cup fifth-round replay on Wednesday, and has a 5-3 aggregate advantage before March 15’s Champions League last-16 second leg bout at AS Monaco.

In the meantime, Guardiola states that City’s current ambitions are viewed on a game-by-game basis.

“We didn’t speak about targets. They will be happy if we win. I know we have to win but I’ve handled that in the past and I will in the present.”

Following the visit from Huddersfield in the FA Cup, City travels to bottom-placed Sunderland in Sunday’s Premier League outings.