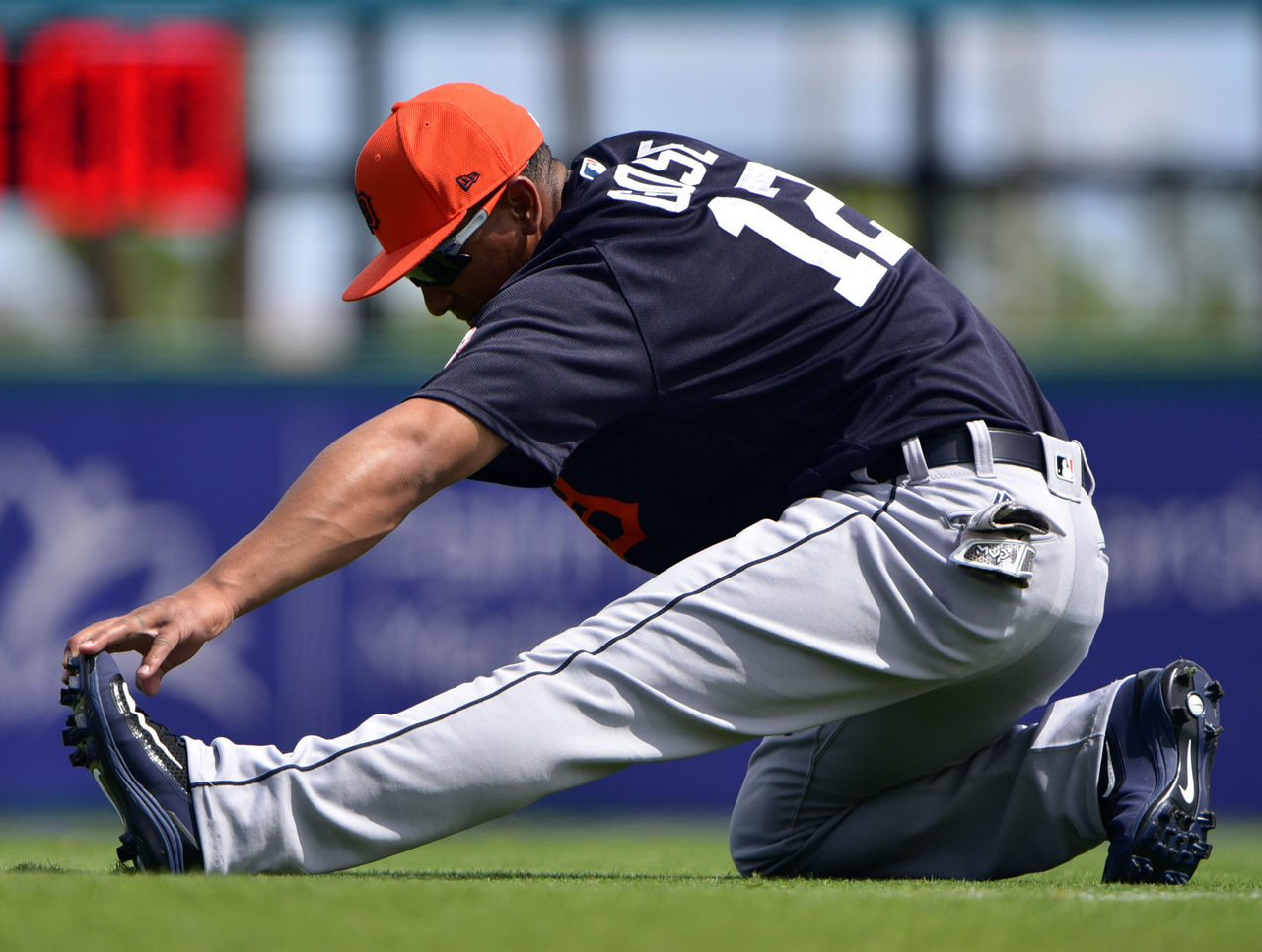 Anthony Gose could see a position change on the horizon.

Gose will play primarily in the outfield with Triple-A Toledo, but also plans to do some throwing on the side in order to potentially transition to a pitcher.

“He came back to us (after being cut) with the idea that – we had talked about internally at the end of last season – he’s going to actually throw a couple of bullpens,” Ausmus said, according to Scott DeCamp of Michigan Live.

The 26-year-old has never played anything other than outfield since being selected in the second round of the 2008 draft. He did, however, throw 95 mph as a left-hander in high school, but wanted to be an everyday player in the majors so he decided to stick with the outfield.

“Pitchers pitch once every four games,” Gose said in 2008. “I want to be an everyday player. I’m just being up front with all the teams. I want to play in the outfield.

“And if I fail, I can always go back to pitching.”

Gose has watched his name tumble down the Tigers’ outfield depth chart and failed to crack the major-league roster despite limited options in center and J.D. Martinez expected to begin the season on the disabled list.