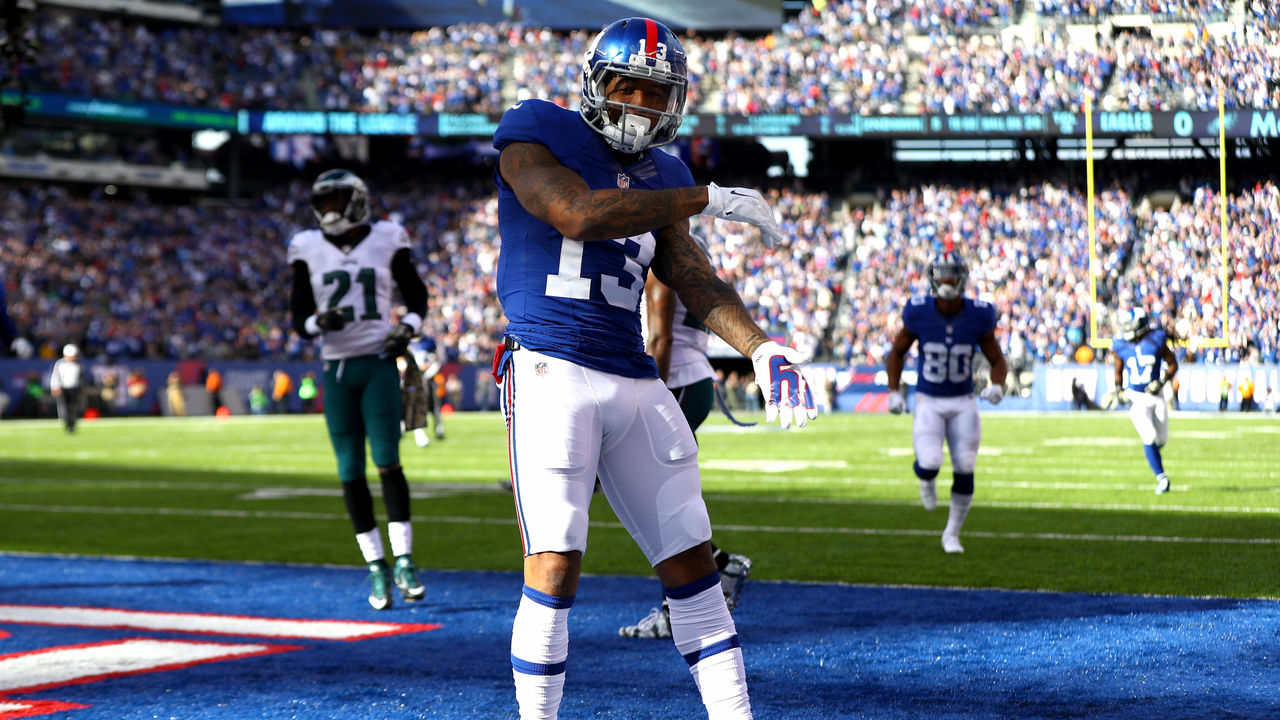 The annual league meetings came and went this week without any adjustment to the NFL’s controversial celebration restrictions, but that doesn’t mean change isn’t still an option.

NFL commissioner Roger Goodell explained at his wrap-up press conference that he asked the competition committee to table the issue until he can sit down with players.

While it remains to be seen how any discussions will impact the rules, it’s safe to assume that player feedback on the current system will be negative overall.

Both penalties and fines have been a common occurrence for generally harmless celebrations in recent seasons, so it goes without saying that the players would like to see change.

And based on the reaction after the NFL floated the idea of an “educational training video” to demonstrate what is and isn’t acceptable, it’s fair to conclude there’s still confusion as to why this is even an issue.

After 29 such flags in the two seasons prior, officials called 30 “demonstration” fouls during the 2016 campaign, according to Tom Pelissero of USA Today.