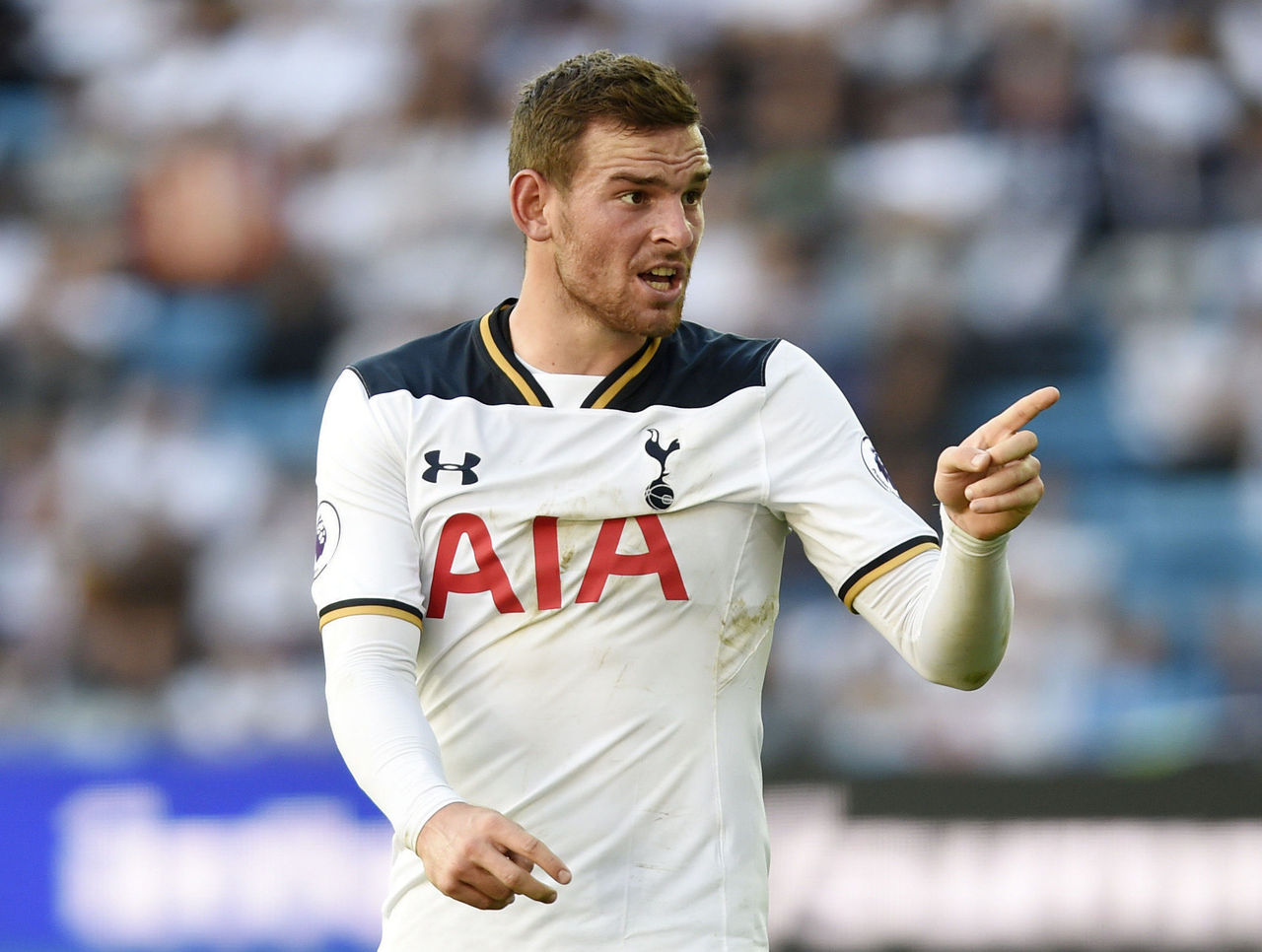 London – Vincent Janssen should not be judged on his lack of goals since joining Tottenham from Dutch side AZ Alkmaar in the close season, said club manager Mauricio Pochettino on Wednesday.

The 22-year-old Dutch international, who joined on a four year contract for a reported fee of £17 million, scored only his second goal for the club in Tuesday’s 2-1 EFL Cup defeat to Liverpool.

Both his goals have come in that competition and from the penalty spot.

“We are very happy with him,” Pochettino told SpursTV.

“We need to understand he’s 22 years old and coming from the Netherlands. It’s a different league. We always need to give time.

“One thing is clear, he’s a player that works a lot, is always involved and shows commitment in every game and every training session.

“That could only pay off to score goals in the future.”

Janssen, who in his sole season at Alkmaar scored 27 goals to top the league scoring chart, has not been able to suggest yet that he can pressure first choice striker Harry Kane, who is injured.

However, Janssen – who will hope he ends up in the category of Dutch league scorers succeeding in the Premier League like Ruud van Nistelrooy than flops like Mateja Kezman at Chelsea – said his confidence has not dipped despite the lack of goals.

“As a striker you always want to score and when I saw the referee gave a penalty I took the ball and put it in,” he told Spurs TV.

“For me it doesn’t matter where I take the penalty.

“It’s just a penalty and you have to score it, I have enough confidence, it doesn’t matter to me where it was or how long I haven’t scored for.

“It was just a penalty, I wanted to score it and that’s what I did.”