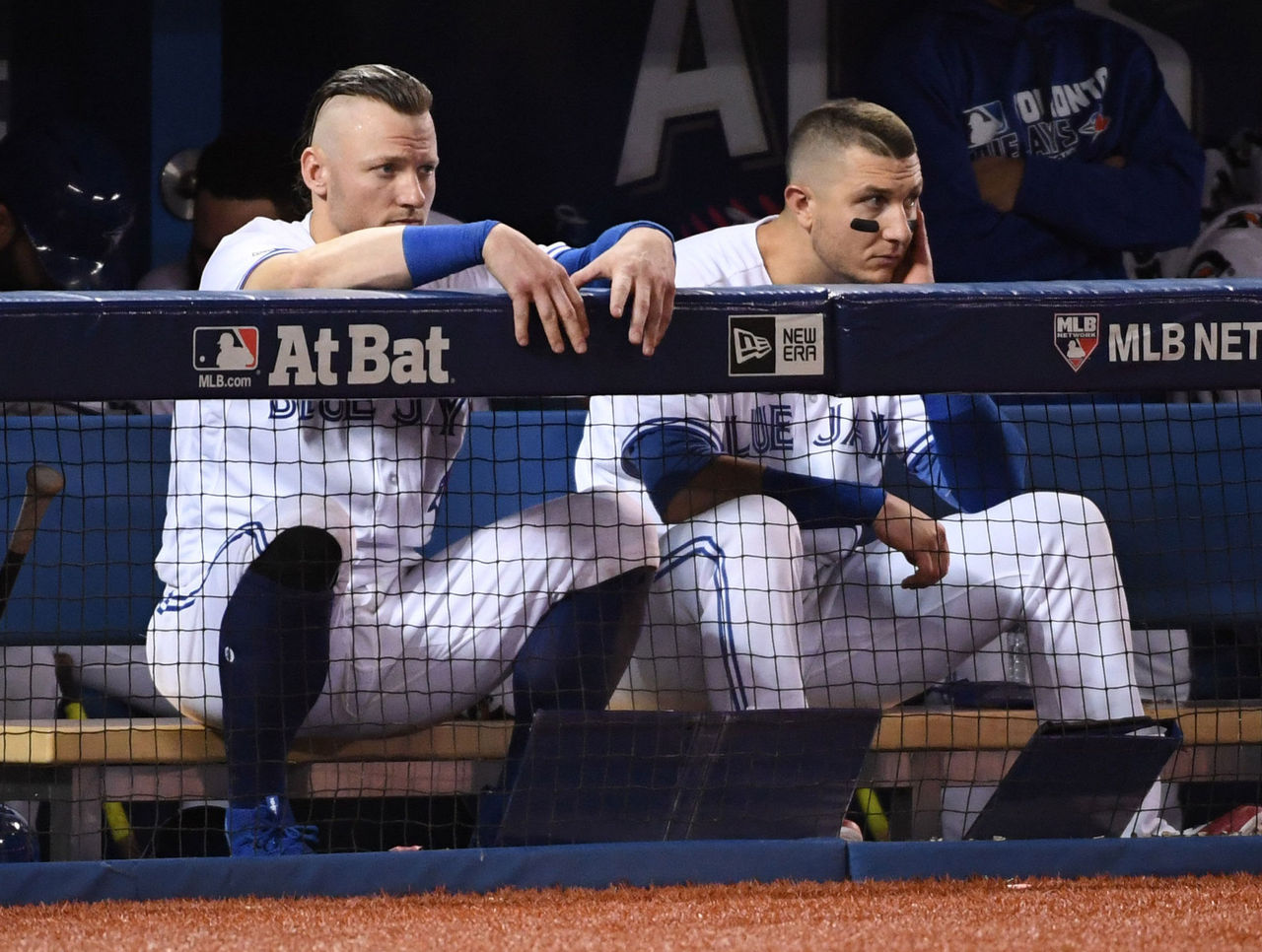 TORONTO – The Toronto Blue Jays are running out of time to solve their startling power outage in the AL Championship Series.

Things were supposed to be different when Toronto returned home to hitter-friendly Rogers Centre for Game 3 on Monday night. Instead, it was more of the same for the run-starved Blue Jays, who scratched out two runs and six hits against seven Cleveland Indians pitchers in a 4-2 loss that put Toronto in a 3-0 series hole.

Game 4 is Tuesday afternoon, and the test only gets tougher with Cy Young Award candidate Corey Kluber scheduled to start for Cleveland.

”We’ve got our work cut out for us,” Toronto manager John Gibbons said. ”That’s an understatement.”

The Blue Jays scored 759 runs in the regular season, fifth most in the AL. After beating Baltimore in the wild-card game, Toronto pounded out 22 runs and hit eight homers in a three-game sweep of Texas in the Division Series.

Those booming bats have gone ice cold since. Michael Saunders ended the team’s 28-inning homerless streak with a leadoff shot in the second inning, but Toronto has produced just three runs in three ALCS losses to Cleveland. The Blue Jays have 17 hits in the series, 13 of them singles.

”I still believe our offense is due to erupt,” Gibbons said. ”It hasn’t happened yet. But I’ve seen it too many times. Hopefully tomorrow is that day, we’ll see.”

A desperate Gibbons shuffled his lineup for Game 3, moving slugger Jose Bautista into the leadoff spot and dropping Ezequiel Carrera to eighth. Bautista went 1 for 3 with a walk and a single, and Carrera had two hits.

Saunders homer came off Dan Otero, Toronto’s first of the ALCS. Carrera tripled and scored in the fifth, giving the Blue Jays multiple extra-base hits in a game for the first time this series.

Still, it wasn’t enough to keep the Blue Jays from another offensive dud.

Toronto struck out 25 times over the first two games of the series and punched out nine times in Game 3. The Blue Jays again faltered against the back end of Cleveland’s bullpen, going 2 for 11 against Cody Allen and Andrew Miller on Monday. Toronto is 3 for 29 from the seventh inning on in the series so far.