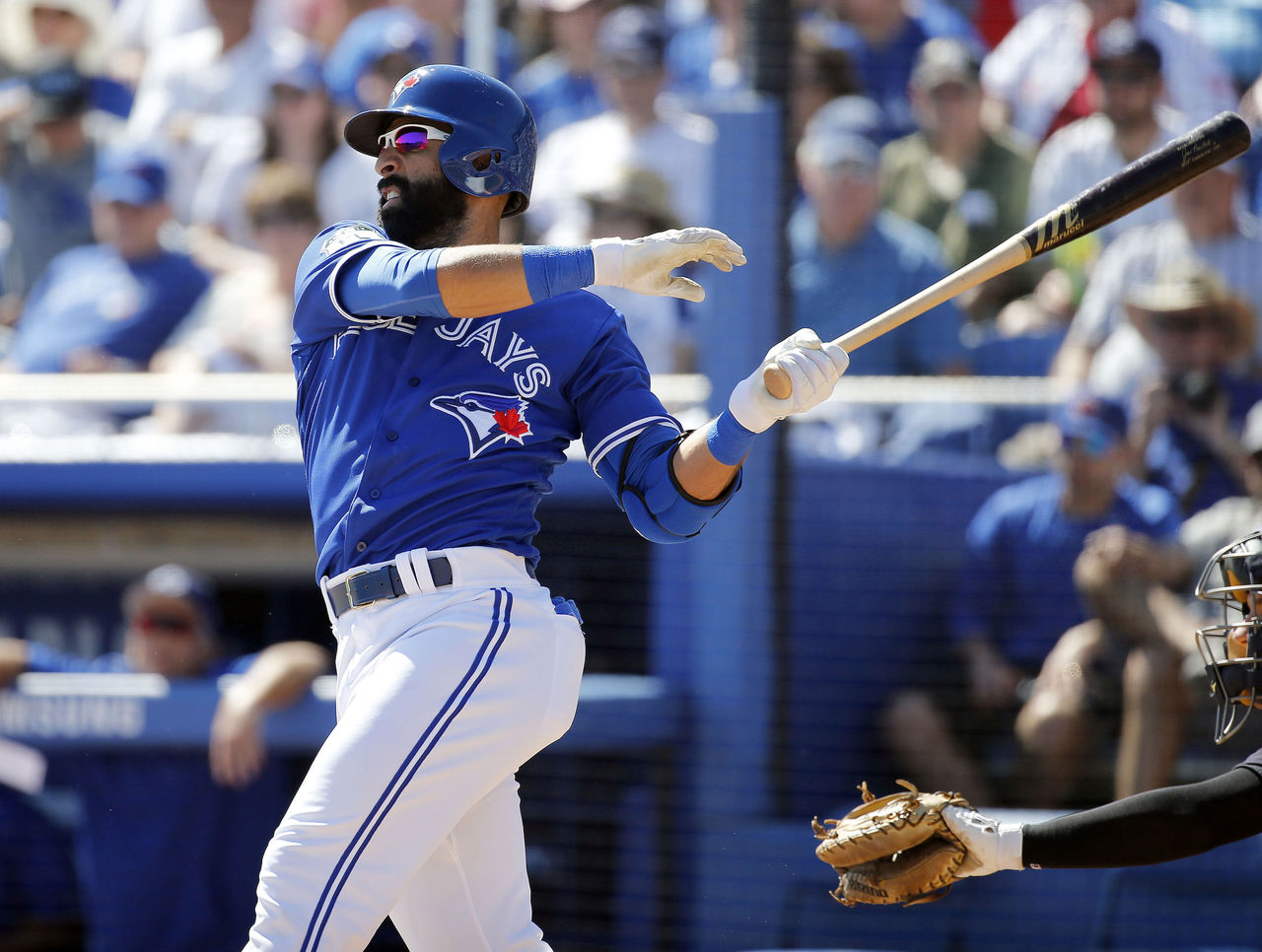 After an injury-filled 2016 season, any sign of a weakened Jose Bautista is enough for Toronto Blue Jays fans to hold their collective breath.

On Sunday, Blue Jays manager John Gibbons said he’s not concerned about the injury, which he called minor, according to Jeff Odom of MLB.com.

“I think he was smart not playing that one, and we’ll see him back soon,” Gibbons said.

Had the Dominican Republic deemed it necessary, Bautista was available to come off the bench Saturday, though it never materialized. It was a bitter finish for the slugger, who posted a .333/.435/.500 line with a home run and five RBIs over five tournament games.

The success he demonstrated at the plate could offset worry stemming from the injury. And while Gibbons remains unfazed, he may take it slow with Bautista to ensure he’s ready to join his teammates on the diamond.

“As soon as he can get going again, he’ll get a few days off. It’s been a long grind out there,” Gibbons said. “We’ll get him moving in the last week and I’ll tell you, I am looking forward to really trying to get the whole team together on the field.”