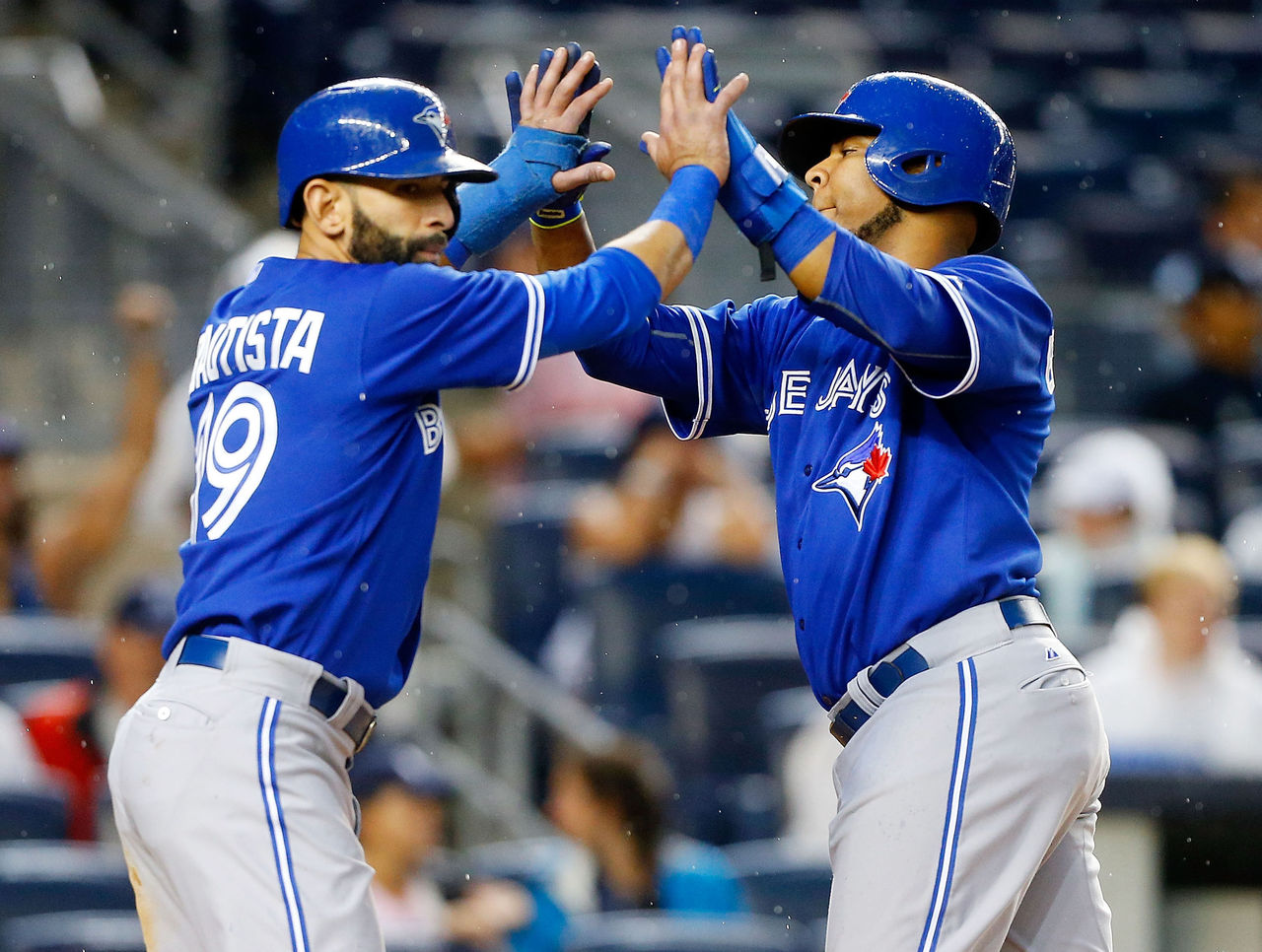 Jose Bautista didn’t want to talk about his future after Wednesday’s defeat in Game 5 of the American League Championship Series, his 1,098th game with the Toronto Blue Jays. Edwin Encarnacion, another impending free agent, was more plaintive than his old pal, admitting the possibility of never again playing in Toronto, his home since 2009, made him “really sad.”

They could re-sign with Toronto this winter and extend their relationships with the club that watched them blossom from castoffs to icons, but if Wednesday indeed marked the last time Bautista and Encarnacion pull on Blue Jays uniforms, you better believe John Gibbons, their manager since 2013, is going to miss his big boppers.

“It is big business – who knows who’s back, what have you – but if they’re not, they brought a lot of excitement and happiness to this city and this country, I know that, (and) to me, personally,” Gibbons told Jeff Blair of Sportsnet 590 The Fan. “And I’ll miss them.”

Were it not for Bautista and Encarnacion, who have combined for 276 homers since he was re-hired ahead of the 2013 campaign, Gibbons might’ve been put out to pasture a while ago, he said. They were the catalysts for the renaissance the Blue Jays underwent over the last couple seasons, after all. Without Bautista and Encarnacion continuing to mash well into their thirties, unfazed by the ageing curve and undeterred by Alex Anthopoulos’ failed 2013 overhaul, the Blue Jays don’t sign Russell Martin, or trade for Josh Donaldson or Troy Tulowitzki, and the deep postseason runs that captivated all of Canada the last two autumns never happen.

“I’m hanging around these last couple years in large part because of those two guys, so I won’t forget that,” Gibbons said. “But besides necessarily everything they do on the baseball field, they’re good guys, man, and they get a special place in my heart.”

Gibbons’ sentiment was echoed by left fielder and British Columbia native Michael Saunders – another soon-to-be free agent, incidentally – who said Bautista and Encarnacion belong on the Level of Excellence at Rogers Centre, where the most indelible figures in Blue Jays history are immortalized.

“I think their names rightfully belong somewhere on the Rogers Centre along with the rest of those names,” Saunders told MLB.com’s Gregor Chisholm. “What they’ve meant, not only for this team, but for this city, they kind of put the Jays back on the map. Incredible players.”