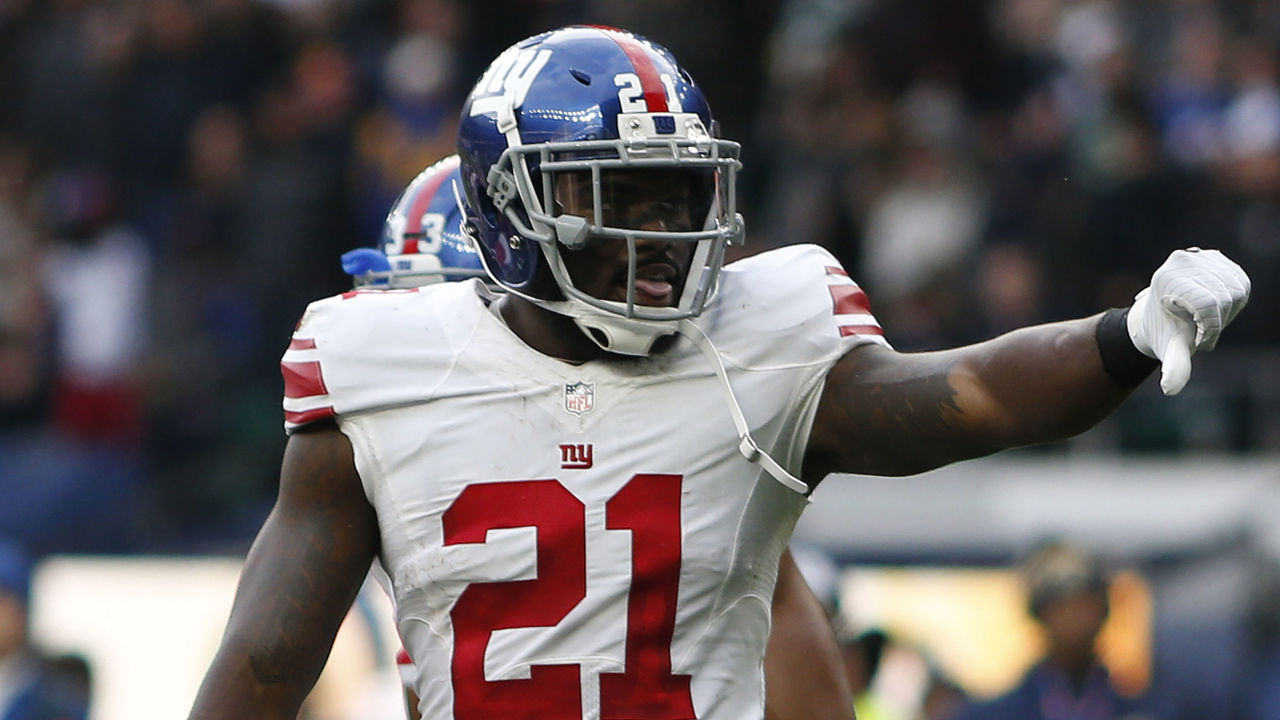 Keenum, coming off the best start of his career, had the Rams at the Giants 15-yard line with 50 seconds left when he lobbed a pass in the left corner of the end zone that Dominique Rodgers-Cromartie picked off. His intended target, Brian Quick, had broken off his route.

The win kept the Giants (4-3) in good shape in the ultra-competitive NFC East, where no one has a losing record. The Rams (3-4) lost their third in a row.

The Giants entered Sunday with the worst turnover differential in the NFC at minus-10. That became -11 on their second play from scrimmage as tight end Larry Donnell coughed up the ball on the Giants 35, leading to the Rams’ lone touchdown, a 10-yard grab by Tavon Austin.

But the Rams were unable to build on that early edge and instead hit the self-destruct button. Keenum threw two interceptions, both off high-sailing deflections, to safety Landon Collins, and two more in the end zone to cornerback Rodgers-Cromartie.

Collins returned his first pick 44 yards for a second-quarter touchdown, running from right to left across the field and making several Rams miss tackles before he bowled over center Tim Barnes to draw the Giants even.

Collins’ second pick set up the winning drive, which featured a 22-yard catch by Odell Beckman to the Rams 6. Rashad Jennings from the 1.

The Rams’ final two possessions ended in the end-zone interceptions by Rodgers-Cromartie, the pro-Giants crowd of more than 74,000 roaring their approval.