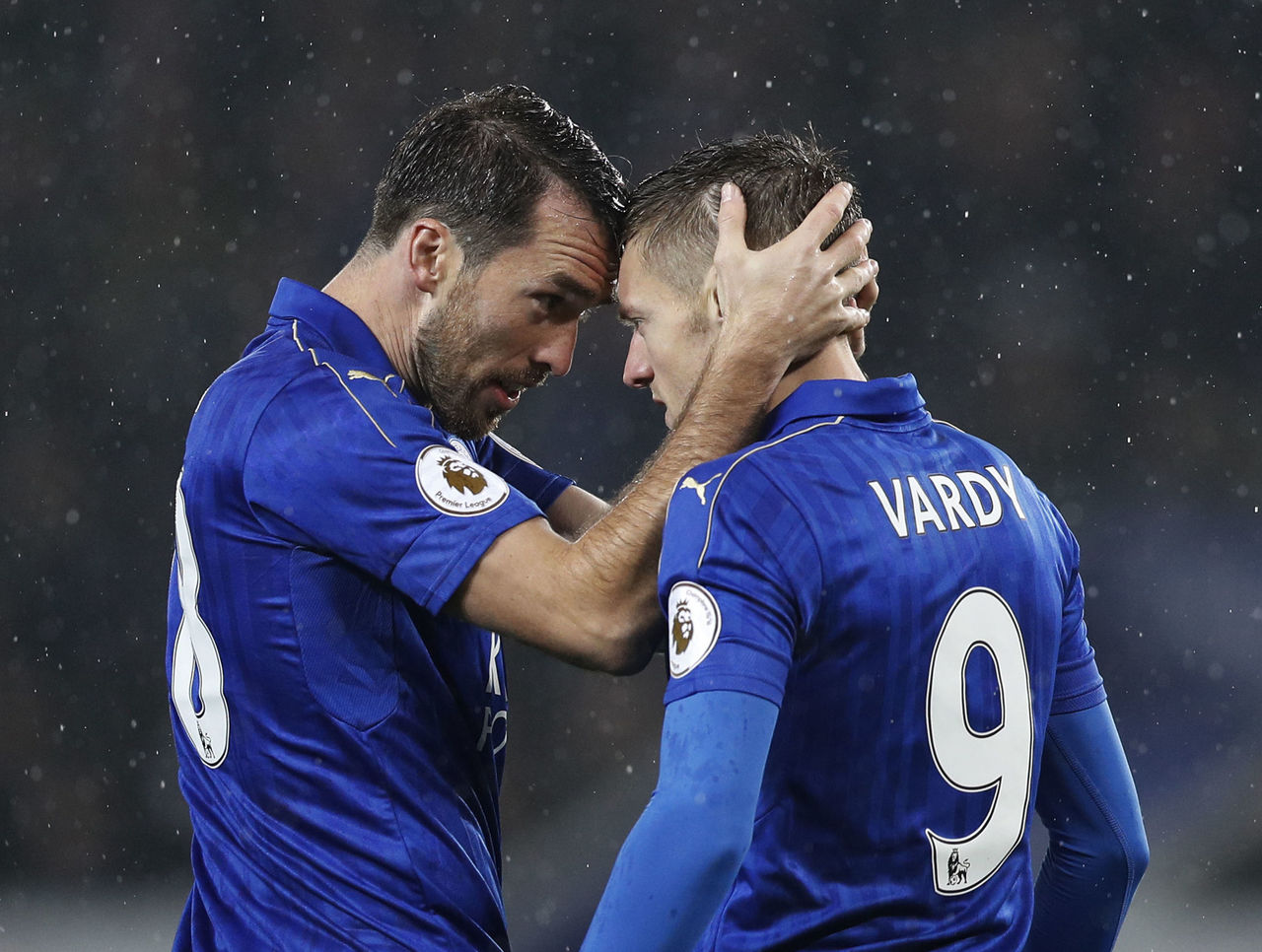 Leicester – Leicester City defender Christian Fuchs has urged his teammates to build on its 3-1 win over Liverpool as the champions look to secure its Premier League future following the sacking of manager Claudio Ranieri.

In a remarkable transformation, Leicester looked like the side that stormed to a dramatic title win last season rather than the insipid side of recent weeks as it overwhelmed Liverpool just four days after Ranieri was sacked to climb out of the relegation zone.

Victory at the King Power Stadium on Monday saw the Foxes move two points clear of the bottom three and was a boost to caretaker boss Craig Shakespeare’s hopes of becoming the full-time successor to veteran Italian manager Ranieri, dismissed just nine months after guiding rank 5,000-1 Leicester to the Premier League title.

“There were lot of things written in the media but it fired us up and we wanted to show what we were made of with a lot of untruths written,” Fuchs told Leicester’s website on Tuesday amid media reports ‘player power’ had led the Midlands club’s Thai owners to sack Ranieri.

“You saw the Leicester from last season,” he added.

“Every game for us is now a final, we want to stay in the league and we can build on that game.

“We were fired up from minute one. This season we were trailing a lot but were were going up 1-0, 2-0 and even 3-0. It’s good for our game, it didn’t happen too often until now.”

Philippe Coutinho pulled a goal back for the visitors but it was all too little too late in a match that again raised questions about the resolve of Liverpool, once the pre-eminent force in English football but yet to be crowned champions in the Premier League era.

Liverpool has now won just two of its last 12 games and is effectively out of the title race given it is 14 points behind leaders Chelsea.

The Merseysiders have also been knocked out of the FA Cup by second-tier Wolves and lost a League Cup semi-final to Southampton.

Liverpool manager Jurgen Klopp said Monday’s defeat left everyone at Anfield fighting for their futures and Saturday’s match at home to fourth-placed Arsenal could well leave fans of both clubs wondering if a top-four finish is the most their teams can now aspire to in the Premier League.

“After every defeat it’s important to bounce back,” Liverpool midfielder Georginio Wijnaldum told his club’s website after a loss that left Liverpool fifth, a point behind Arsenal. “That’s what we have to do on Saturday.

“Of course, it’s difficult, and it’s a hard one, especially with the way we lost the game. The manager (had) told us already at the beginning of the week, and again when (Claudio) Ranieri (left), that it was going to be a really difficult game.

“We were not ready at the beginning of the game. We didn’t adapt well in the game.”