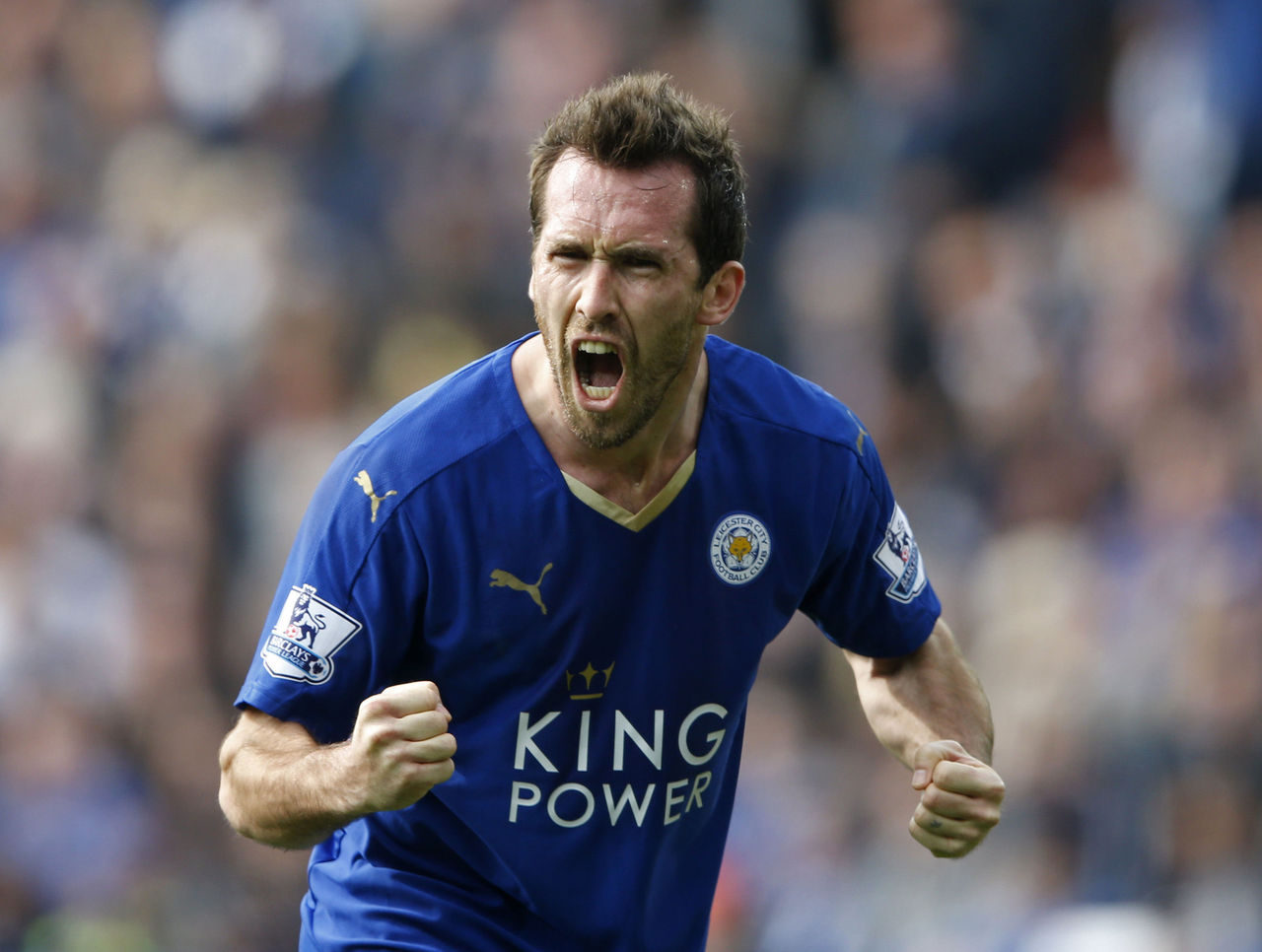 The 30-year-old former national captain – who retired from international football after Austria exited Euro 2016 at the group stage – said it was appropriate a player whose name is the Austrian for fox should be playing with the team whose nickname is the ‘Foxes’.

“My name is the Austrian Fox and now I’m staying with the English Foxes,” he told the club website.

He has been an integral member of Claudio Ranieri’s side since joining on a free transfer from Bundesliga outfit Schalke 04 in 2015.

Fuchs has been an ever present in both the Premier League – where Leicester has struggled and is just two points above the relegation zone – and the Champions League in which it has won all three matches.

“I’m happy. I’m committed to the Club. We had a great last season and we’ve also done well so far this season in the Champions League,” said Fuchs.

“I’ve had the best time of my career so far here.

“Nobody expected what we achieved so far and I think there’s still a lot to come.

“We built a good foundation and I think we can aim for more.

“It’s a lot of fun being here and it’s amazing with the fans. Them and the Club itself just makes me feel so happy to be here.”

Fuchs plans to retire to the United States where his family reside and where he has business interests.