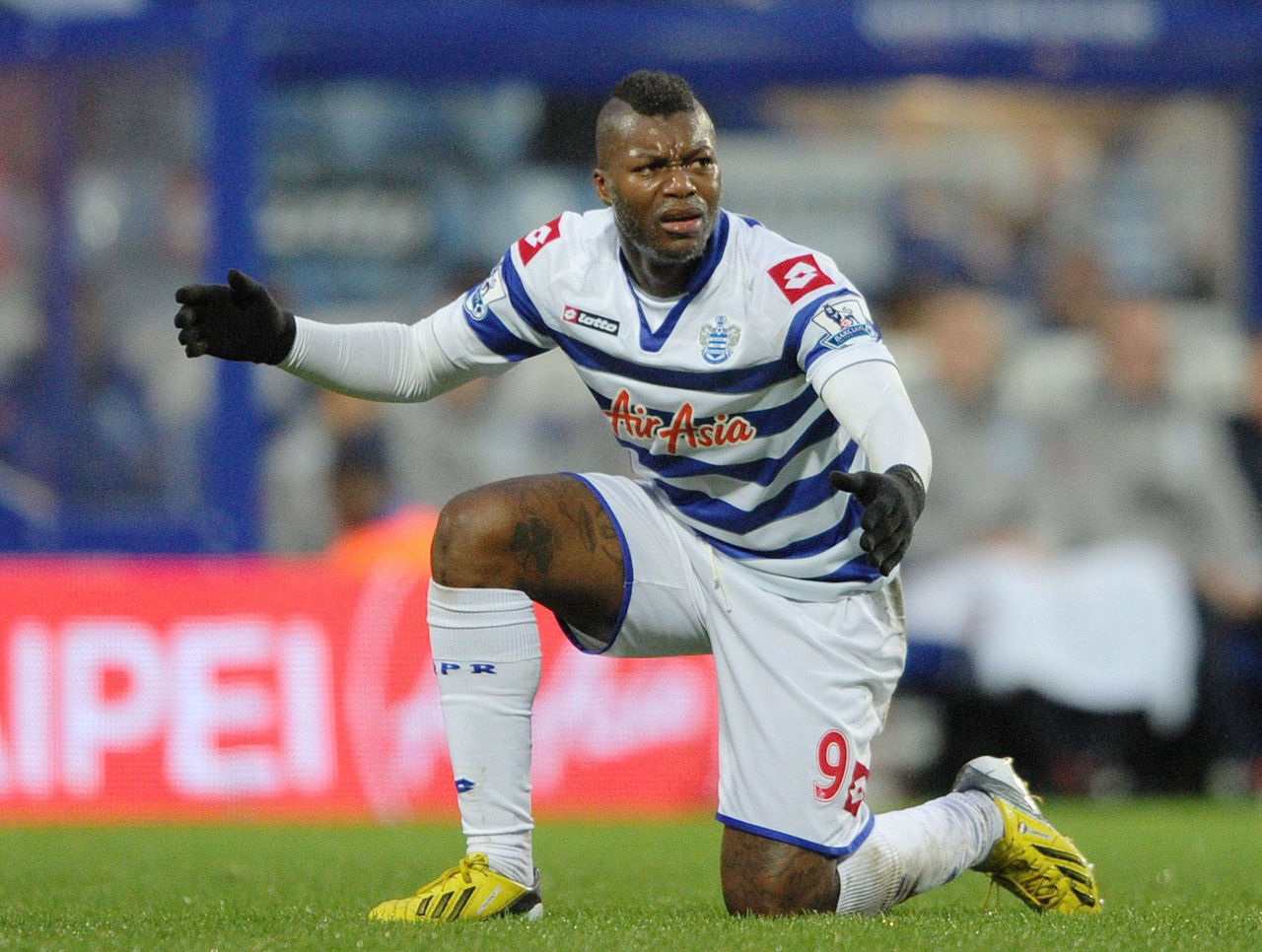 Cisse and Benzema were both arrested last year over their alleged attempt to blackmail Lyon midfielder Mathieu Valbuena with a tape of Valbuena and his girlfriend.

Cisse, who said he had merely tipped off Valbuena about the existence of the tape, was later released without charge.

But prosecutors in Versailles, west of Paris, insist he has a case to answer.

Legal sources said Friday they had recommended for a second time that he face charges.

The court will decide on December 16 whether to take up the case.

So far Benzema has taken most of the blame for the affair.

In November, the Real Madrid star was charged with complicity to blackmail his fellow French international Valbuena.

France manager Didier Deschamps left Benzema off the host’s Euro 2016 team over the affair, infuriating the striker who controversially claimed he was sidelined because of his Algerian roots.