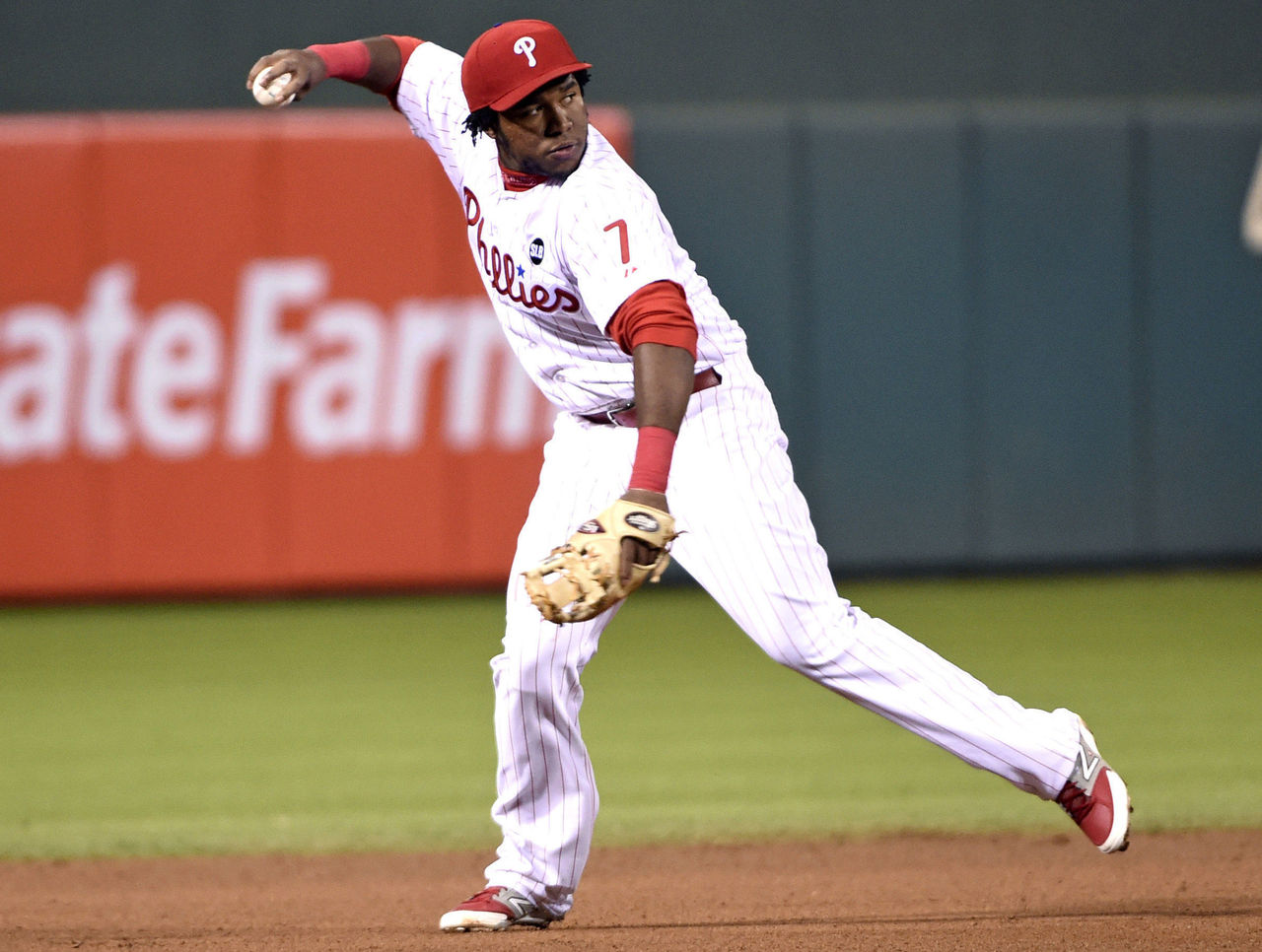 It’s time for the Phillies to pony up.

Maikel Franco, the Philadelphia Phillies’ star third baseman, lost a pop-up in the sun during Saturday’s 13-8 loss to the Pittsburgh Pirates. A policy enacted by manager Pete Mackanin means the error will cost every player on the team a single dollar, according to Matt Breen of Philly.com.

Everyone makes mistakes, but Franco’s was preventable. He lost the ball as it disappeared in the glare of the sun because his sunglasses were sitting on his cap instead of shielding his eyes.

“I don’t get it,” Mackanin said. “He lost the ball in the sun. We’re going to have to fine him a dollar.”

In 2016, Mackanin fined players only 50 cents for minor mistakes in the field, at the plate, or on the basepaths.

Mackanin’s approach is designed to get teammates to ride the offending party to hopefully eliminate such slipups. He took a more direct approach, however, when it came to his displeasure with Franco’s performance at the plate this spring.

“I don’t like the way he’s swinging the bat right now,” Mackanin said. “He’s in that mid-spring lull and I want him to get as many at-bats as I can right now to get him back on track.”