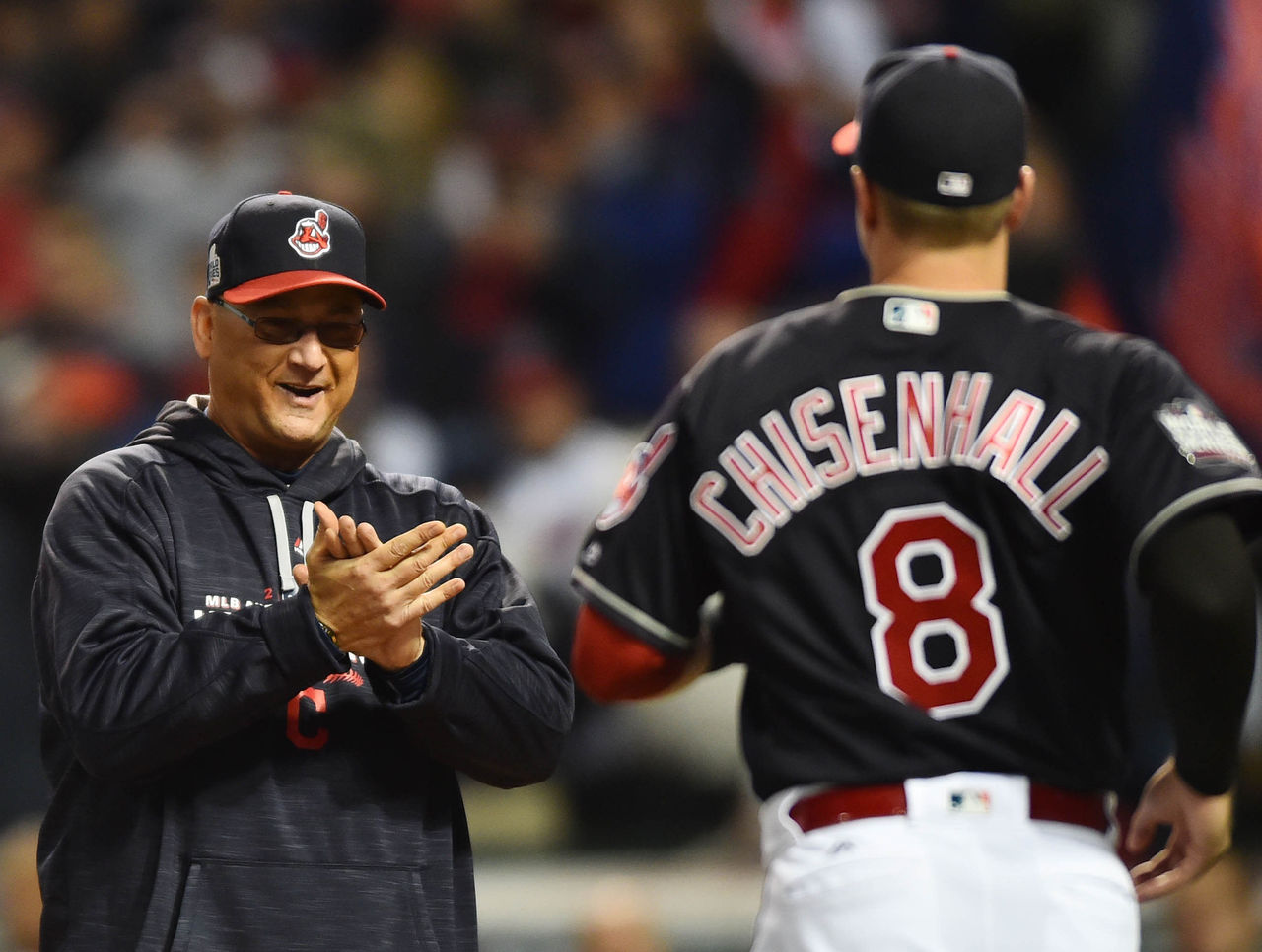 Indians manager Terry Francona is admittedly biased, but he would like to see the designated hitter used in both World Series ballparks.

After playing all season – except for any interleague road games – with the DH, the Indians won’t have one during their three games at Wrigley Field.

Francona said the rules “are what they are” but he believes American League teams are penalized by the inability to use their best lineups.

“I don’t think it makes it a bad game,” he said before Game 3. “I just don’t necessarily agree with this. I just think you set your team up the way you set it up and then you get to the most important games and you’re doing something different.”

On top of not having their best hitters in the lineup, Cleveland’s pitchers will have to hit – something they’ve barely done all season.

For the record, Cleveland starter Josh Tomlin takes a lofty .500 career batting average into Game 3. And it’s legit – 6 for 12, including 2 for 5 this year with a double.