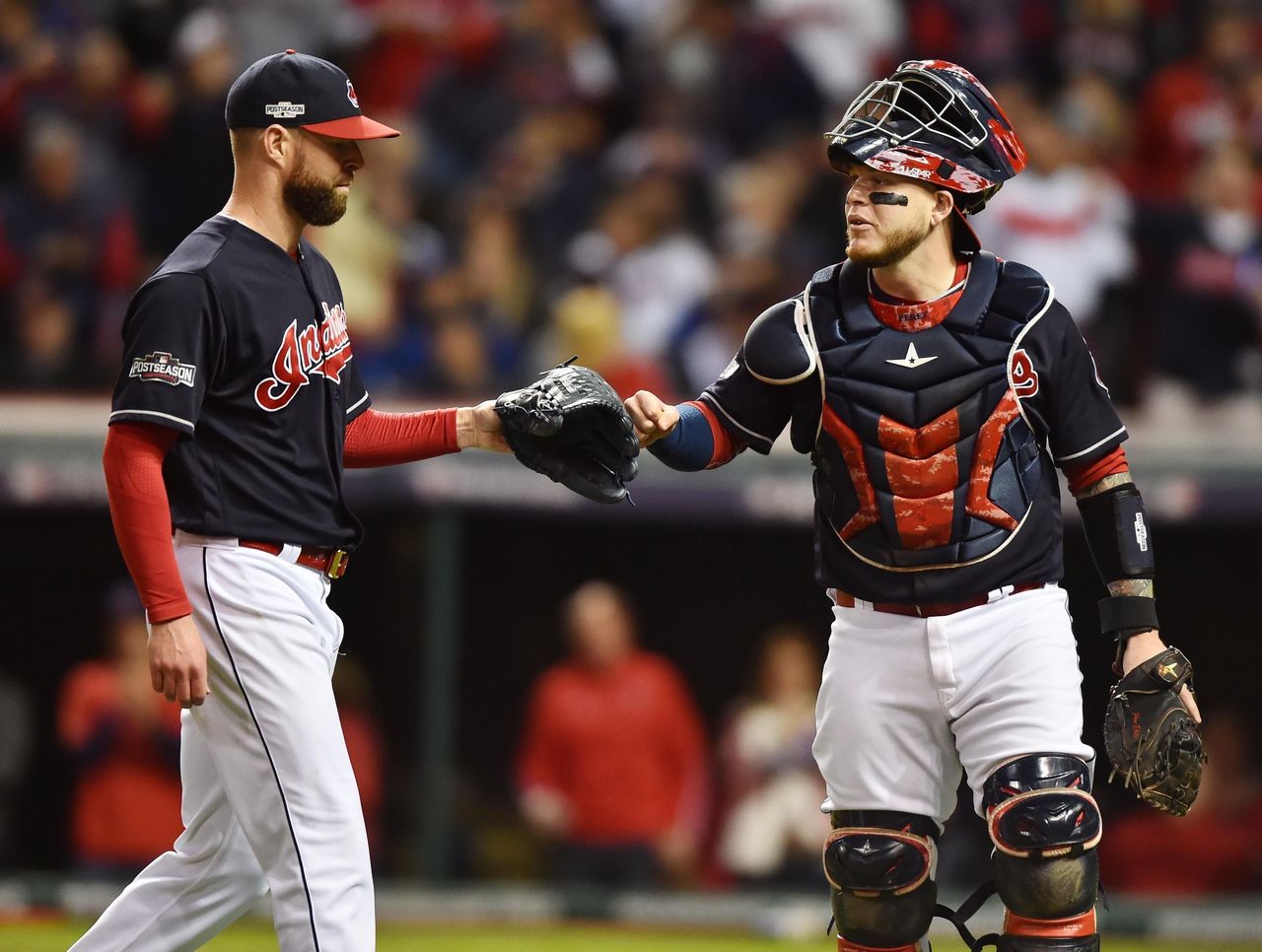 Cleveland Indians manager Terry Francona will do what he has to do in order to win.

That might mean rolling out staff ace and Game 1 starter Corey Kluber for Game 4 in Toronto on Tuesday.

“We’ve talked about not just Game 4, but Games 3, 4, 5, 6, and 7, because there’s a little ambiguity there with Trevor (Bauer) and his finger and (Mike) Clevinger not being stretched out,” Francona told reporters.

Despite the fact the Indians lead the American League Championship Series 2-0 over the Toronto Blue Jays, it didn’t come without a speed bump or two. Bauer, the scheduled Game 2 starter, suffered a laceration on his finger and was pushed to Game 3.

So while he’ll get the ball in Game 3, the Game 4 starter will be Clevinger, Ryan Merritt, or Kluber. The 2014 Cy Young award winner is the only one to have pitched in the series so far, throwing 100 pitches over 6 1/3 innings of work.

Francona doesn’t have anything set in stone, though, and claims he won’t pull the trigger on anything that makes his pitchers uncomfortable.

“The one thing we don’t want is to make a decision that we think puts our team in a good spot if the pitchers don’t feel that way,” he said. “So we’ll keep communicating with them, and we’ll do what we think is in our best interest. But it can’t just be for one game, because there’s always a trickle-down effect.”