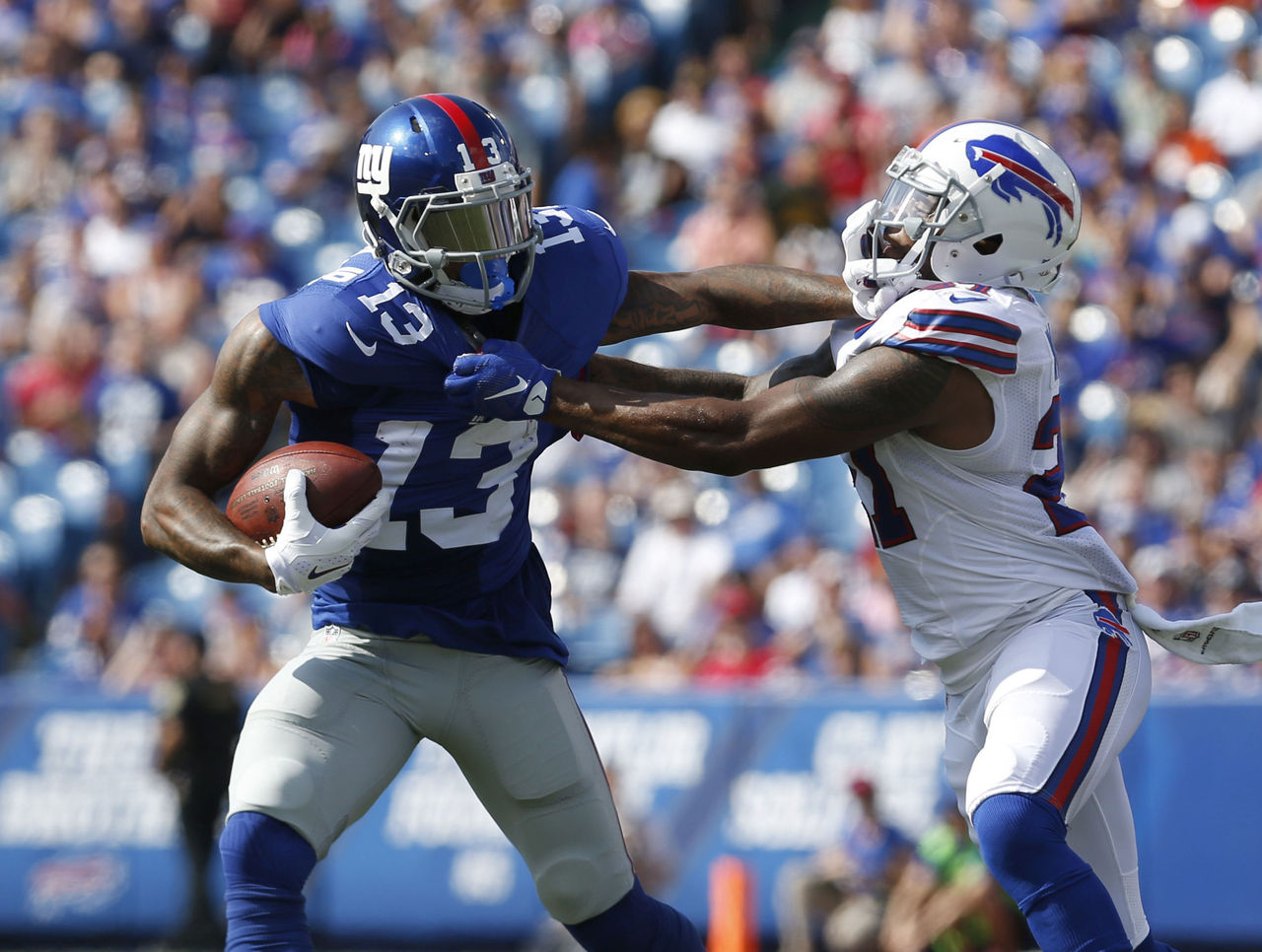 By now, the entire NFL knows that New York Giants star wide receiver Odell Beckham Jr. can be antagonized into reactions that draw penalties, as evidenced several times this season.

Beckham has let his emotions overshadow his play for most of the year, with the 23-year-old facing criticism from inside and outside the organization for his outbursts on the sideline and overly aggressive play on the field.

The Giants face the Los Angeles Rams this Sunday in London, but Rams head coach Jeff Fisher said his team will in no way try to take advantage of Beckham’s hot head.

“We’re going to play between the snap and the whistle, and that’s it,” Fisher said, according to ESPN’s Alden Gonzalez.”… No, we’re not going there. Our guys are going to play hard and play fast, tackle, and have been instructed not to hurt the football team.”

Fisher praised Beckham – who is coming off a 222-yard performance – earlier in the week, saying he could be the best receiver to ever step onto an NFL field.

“He can make all the catches and runs all the routes,” Fisher said, “and the run-after-catch stuff is pretty impressive.”