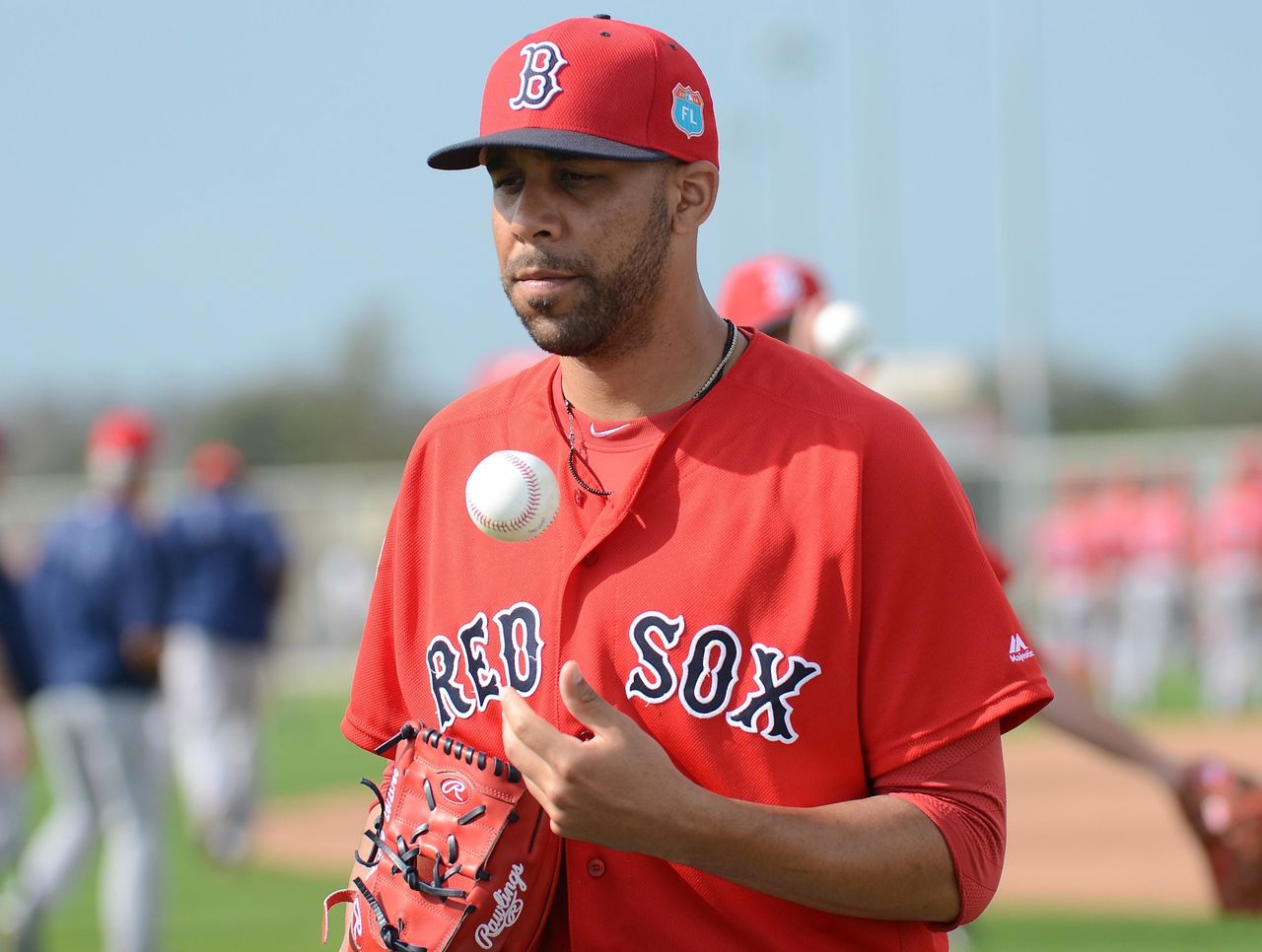 The Boston Red Sox continue to be optimistic regarding the health of left-hander David Price and his “unique” elbow.

Price is recovering from a left elbow strain suffered during a sim game last week and manager John Farrell said he’ll be re-examined as the mandated seven-to-10 day recovery timetable comes to an end this weekend.

“David Price is initiating more strengthening exercises here today,” Farrell told reporters Wednesday, according to Ian Browne of MLB.com. “He continues to feel improvement. Friday/Saturday is still the time frame that we’ll reassess to either put a ball in his hand at that point or maintain the rehab exercises. He feels better by the day. That’s the update for right now.”

Price is currently taking anti-inflammatory medicine to bring the swelling in his arm down, and while doctors gave him a general timeline, he said earlier this week that he won’t return to the mound until he feels 100 percent healthy.

”I’m not going to put a timetable on it,” Price said Saturday. ”If it doesn’t get better in a certain time period, it’s something we’re going to have to talk about again. I don’t think it will get to that point. We have a longer spring training this year (because of the World Baseball Classic). It kind of works in our favor. I’m very confident I’ll be back out there.”

Price hasn’t made a start this spring, and it’s yet to be decided if he’ll begin the season on the disabled list.