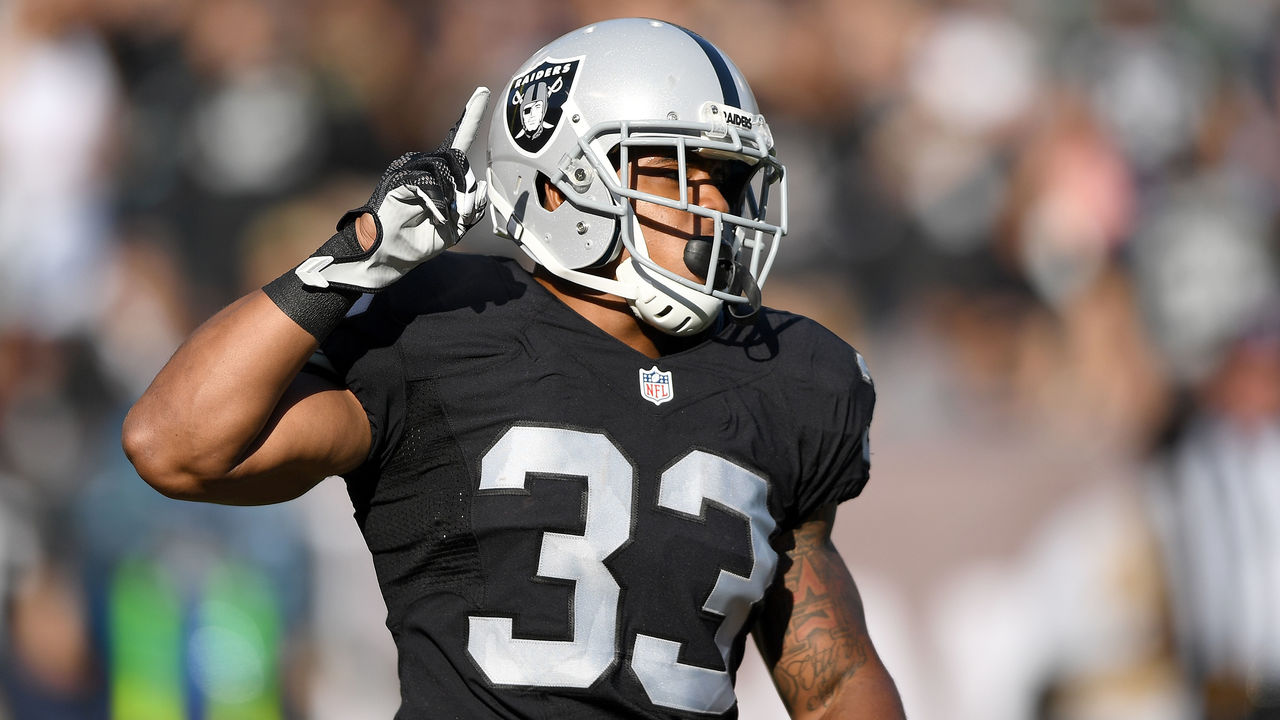 SSSQ is a weekly look at the under-the-radar fantasy players you should consider starting, and the potential busts you should leave on your bench. We also identify breakout candidates to stash on your roster and players you can safely cut. For the rest of your lineup decisions, consult our weekly rankings.

Can Wentz keep his momentum after a bye week? There’s little reason to believe the Lions, who are allowing the second-most fantasy points to opposing quarterbacks this season, will be the team to slow down the super rookie. In a week with several elite quarterbacks on bye or hurt (including Brees, Wilson, Palmer, and Newton), Wentz is a solid spot-start option.

Other QBs to start

The rookie Washington is expected to draw the first start of his career with Latavius Murray in a walking boot. The matchup is enticing, with the Chargers surrendering the third-most fantasy points to opposing running backs. Washington has impressed in small doses, averaging 6.4 yards per carry on 21 attempts, and could make a big splash here.

Other RBs to start

The old man is back. Despite his advanced age of 37 and the fact he’s coming off a torn Achilles, Smith somehow keeps producing. He has eight catches on 11 targets in each of the Ravens’ last two games and took those eight catches for 111 yards and a score in Week 4.

Other WRs to start

Ertz hasn’t played since injuring a rib in Week 1, but is ready to return to the lineup. He should immediately step into a major role in an Eagles passing attack that’s been far better than anyone expected. The Lions haven’t figured out how to defend tight ends this season, so Ertz’s first game back should be bountiful.

Other TEs to start

Matt Ryan is the top-scoring fantasy player on the season by a significant margin, but he should be glued to your bench this week. The Broncos are a brutal matchup and Ryan is likely to come crashing back down to earth after last week’s 500-yard bonanza. Aqib Talib has the size and speed to shut down Julio Jones and no one on the Falcons’ offensive line can block Von Miller.

Other QBs to sit

Coleman is expected to play in Denver despite his sickle cell trait, which can cause major health problems at high altitudes, but his role could be greatly reduced. Even with a full workload, Coleman would be a shaky start against the Broncos’ elite defense.

Other RBs to sit

Tate was clearly benched for running a bad route in the Lions’ Week 4 loss, even though head coach Jim Caldwell later insisted it didn’t happen. What’s undeniable is that Tate has been highly disappointing this season. Through four games, he’s averaging under four catches and 24 yards per game with no touchdowns. Making matters worse this week is the fact the Eagles have yet to surrender a touchdown catch to opposing receivers.

Other WRs to sit

Allen scored a touchdown in Week 1, but has been largely invisible since. He may have even been passed in the Colts’ pecking order by Jack Doyle. Until we see Allen back in the mix as a featured weapon for Andrew Luck, he isn’t startable.

Other TEs to sit

Lewis is eligible to return from the PUP list in Week 7. If you have a bench spot free, now is the time to start thinking about stashing him. At the very least, make a note to pick him up in a week or two.

Chris Johnson was placed on IR with a groin injury, making Ellington the handcuff for David Johnson. He’s not essential to own, but is someone to consider in deep leagues.

Washington’s promise came crashing down so quickly. Now that he’s hurt and the Lions’ rushing game appears headed nowhere fast, there’s no reason to hold Washington on your roster.

He’s playing with a torn PCL and is getting on the field for scarcely over 30 percent of the Seahawks’ offensive snaps. The upside is still there, but it looks like Lockett might be a better 2017 prospect than a player who can help you this year. He’s droppable.