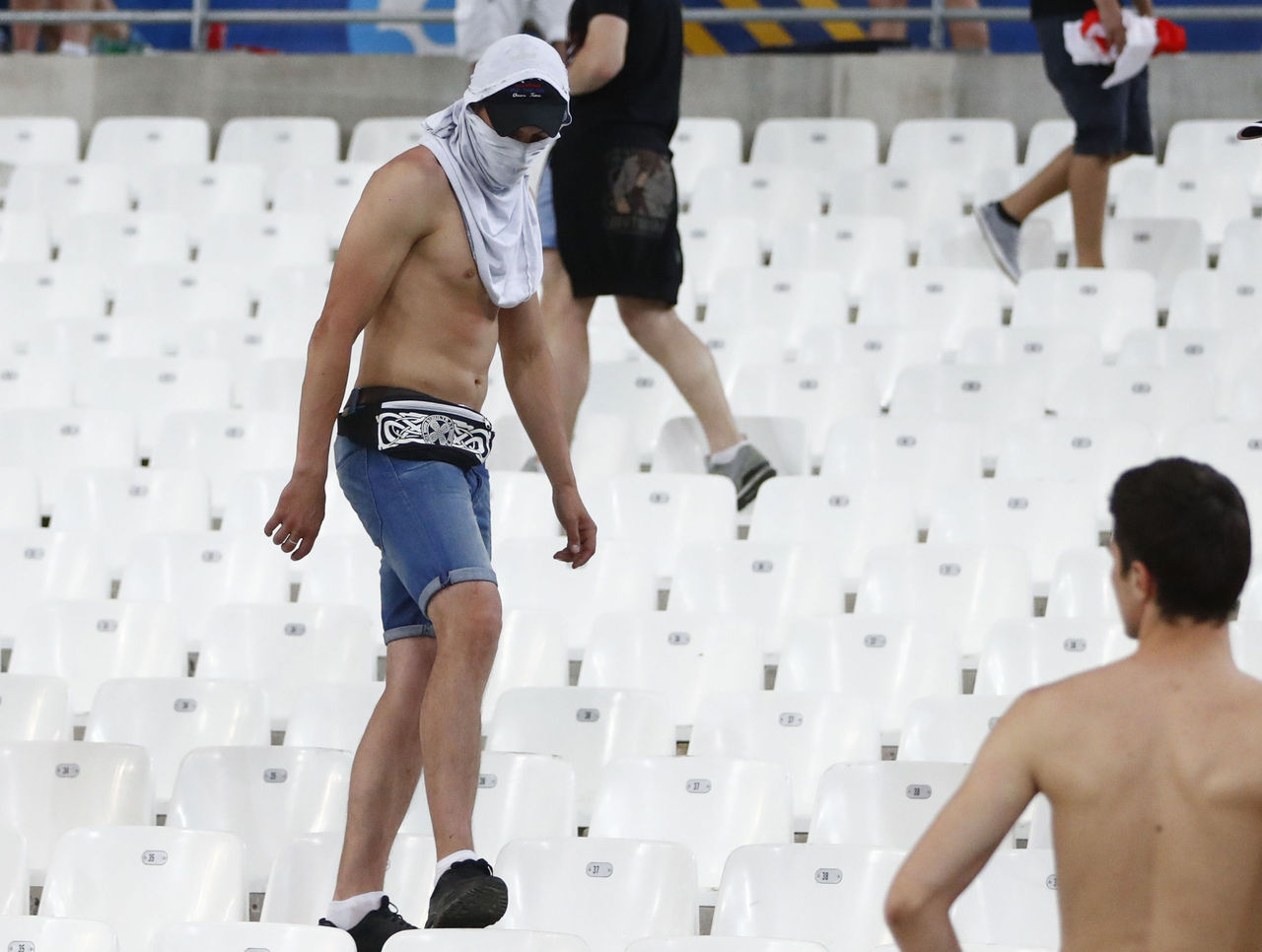 Following insufficient security measures at Euro 2016 which saw Russian hooligans feature prominently in on-street and stadium violence, fans will require identity cards if they wish to attend the country’s Confederation Cup and World Cup tournaments in 2017 and 2018.

FIFA is keen to ensure that both competitions will not be marred by brutality similar to what was seen in France last summer. The clashes, some of which were meticulously organised by its blood-thirsty perpetrators, saw a threat of expulsion for both Russia and England from the European Championship.

“What we can be sure of is that this will be a festival of football and there is no place in such festivals of football for those that are not here to support the sport or support the game,” Colin Smith, director of competitions for FIFA, told BBC Sport on Thursday.

The Russian national team was handed a suspended disqualification from FIFA due to its supporters’ heavy involvement in the Euro 2016 violence, but football’s world governing body’s president, Gianni Infantino, said he’s “not at all concerned” by the prospect of similar scenes in Russia’s 2018 World Cup.

Perhaps there will simply be greater preparation in ensuring dangerous fans don’t travel to the tournament, rather than the derisory measures the U.S. State Department detailed before Euro 2016.

“Some countries temporarily revoke passports for fans with a history of hooliganism abroad, as England did for some 3,000 fans during the 2006 and 2010 World Cups, and nearly 1,500 during the 2014 World Cup,” the report read. “The number for Euro 2016 is reportedly only in the low hundreds at this time.”

The Confederations Cup begins with a meeting between Russia and New Zealand in Saint Petersburg on June 17, 2017, before the World Cup is staged across 11 Russian cities a year later.