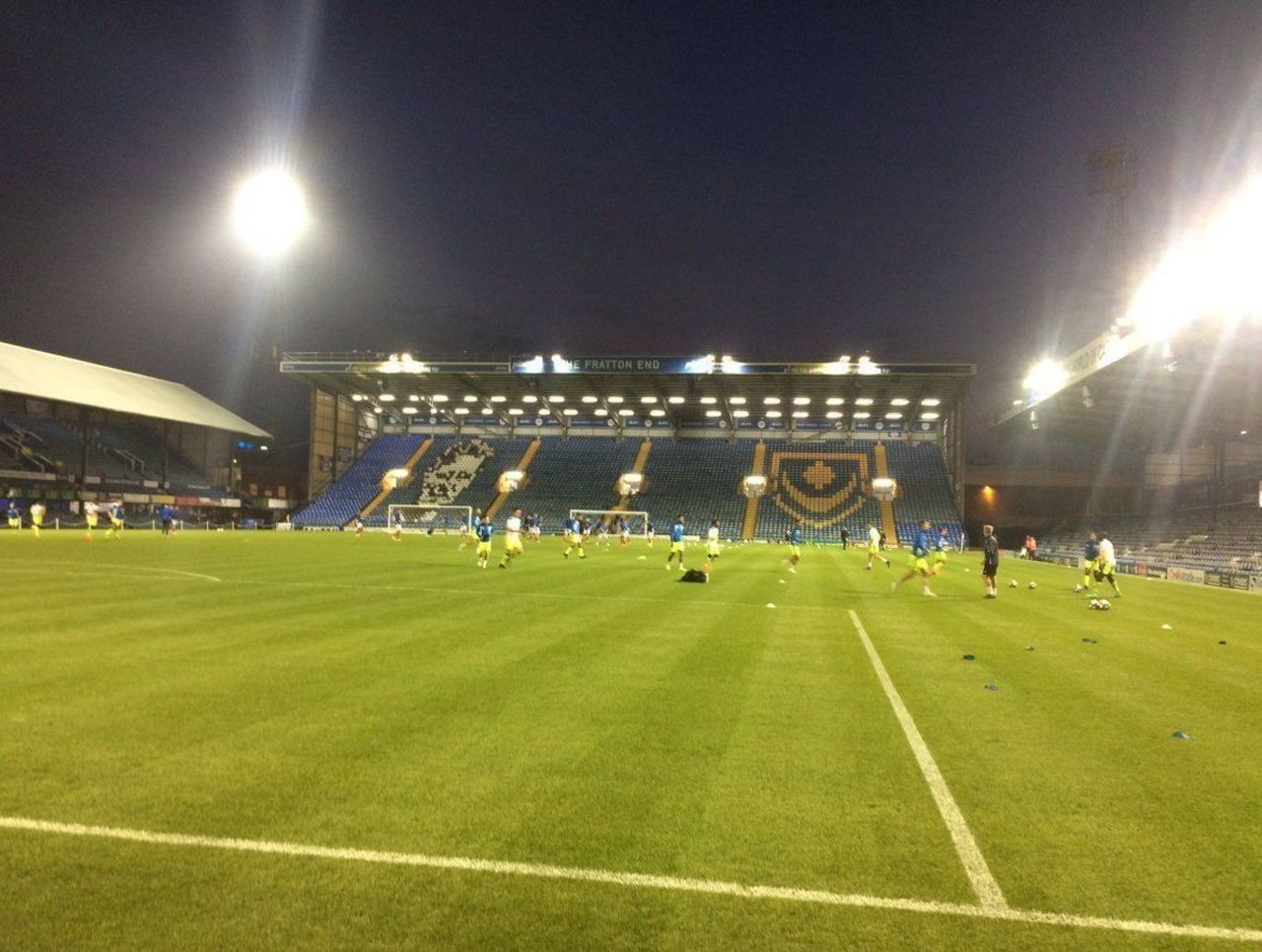 The EFL Trophy has come under further scrutiny after another round of record-breaking low attendances and first-team coaches seemingly shunning the competitiveness of the tournament.

Formerly known as the Johnstone’s Paint Trophy, the Checkatrade Trophy was reserved for clubs in the third and fourth tiers, but this season has seen Under-21 academy sides from Premier League and Championship clubs compete.

With this inclusion directly affecting a smaller club’s chances of a final at Wembley, it also disallows them to field peripheral members of the squad due to a rule which states it must start five “first-team” players. In a direct snub of this law, Bradford City boss Stuart McCall withdrew No. 1 goalkeeper Colin Doyle after three minutes on Tuesday to hand Rouven Sattelmaier game time.

“I thought he had a poor 45 seconds,” assistant manager Kenny Black quipped about the Doyle substitution after the Bantams’ 2-1 win over Bury.

The questionable product on the pitch was reflected by the dwindling attendances off it. Numbers in the stands over August’s EFL Trophy matches were down 20 percent from the equivalent stage last season, and that looked to have worsened in the latest spate of fixtures.

“The principle of revamping the Checkatrade Trophy has been excellent,” said Football Association technical director Dan Ashworth before Tuesday’s matches. “The youth-development programme is excellent right through to the age of 18. However, there is a void to fill and we need to get our younger players experience to bridge the gap between youth and senior football.”

Ashworth says the Trophy gives these Premier League and Championship youngsters “understanding and experiencing the importance of winning” when pitting their talents against senior players, although it’s this using of small teams as guinea pigs that has perturbed lower-league fans and clubs alike.

“How can we have a development trophy for Premier League teams who can do what they want yet we can’t develop our own players in it?” Milton Keynes Dons manager Karl Robinson told the BBC.

“I think the rules need to change drastically, or don’t have the competition. I don’t think it is conducive to development any more. I think it’s rubbish”

An EFL spokeman has provided hope that the current format won’t be followed in future seasons, however, revealing that it’s a “one-year pilot.” The focus in developing young English talent through the competition is set to continue though.