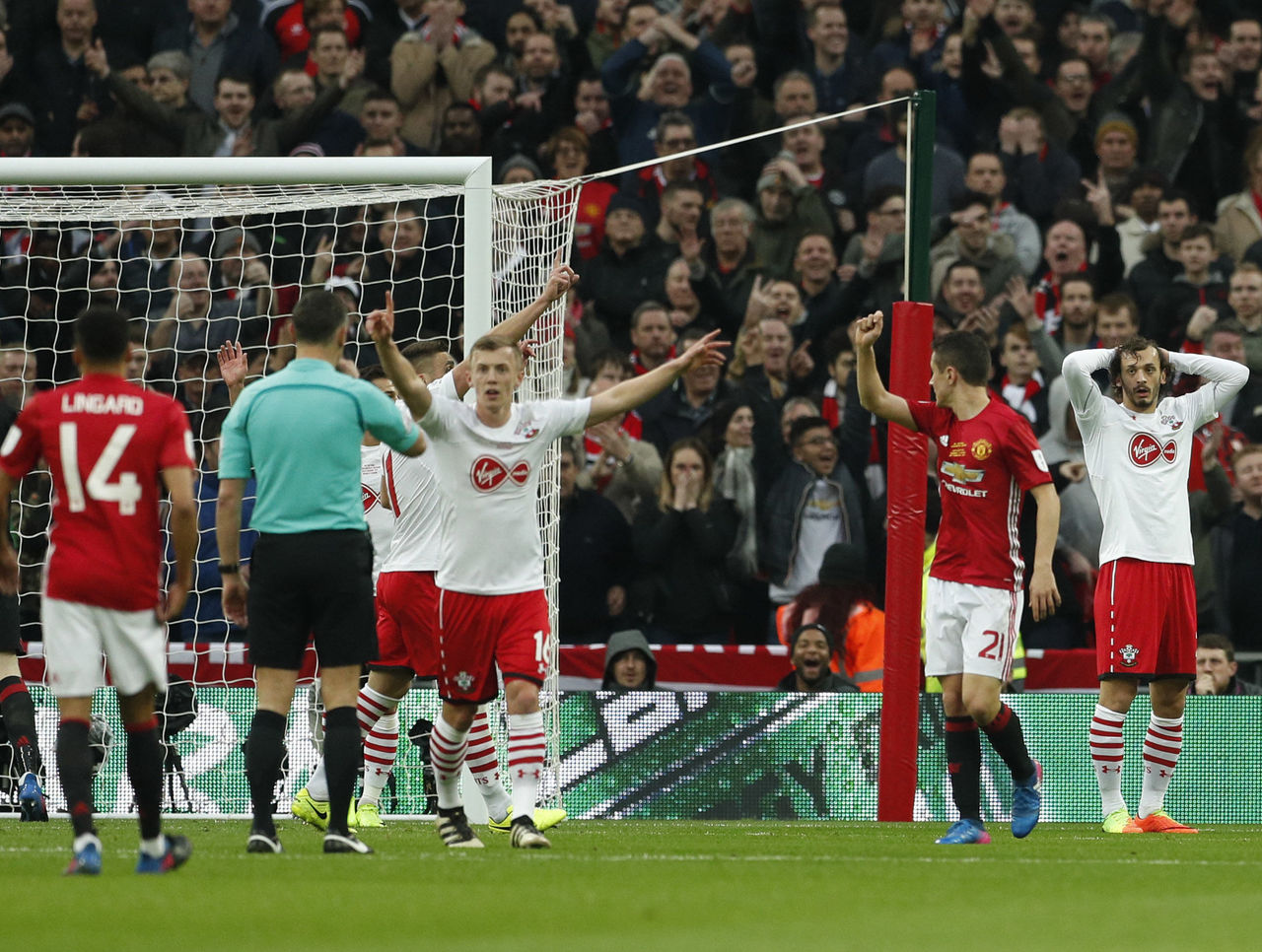 The anticipated introduction of video technology – a particularly hot topic after Southampton’s Manolo Gabbiadini had a goal unfairly disallowed for offside in last Sunday’s League Cup final – was one of many initiatives discussed at the Wembley gathering.

One of the more notable changes is the introduction of a fourth substitution in extra-time, which is set for implementation from the quarter-final stage of this season’s FA Cup on the weekend of March 11-13.

“From a technical point of view, it will be interesting to see how managers use the chance to make an additional substitution in such high-profile games and the impact it has on the final result,” said FA chief executive Martin Glenn.

At the grassroots level, rolling substitutions to “encourage more people to take part” in youth and amateur football are set to be introduced in June, along with sin bins for yellow-card offences.

The order of penalty shootouts is also being looked into by football’s lawmakers, with the first team taking a spot kick statistically the likeliest to triumph. A new approach would adopt an ABBAABBAAB pattern, according to Rob Harris of the Associated Press.

Glenn said a bid to improve player behaviour by only allowing captains to speak with referees about “major incidents” is also in the works, as revealed by IFAB technical director and former Premier League referee David Elleray on Thursday.