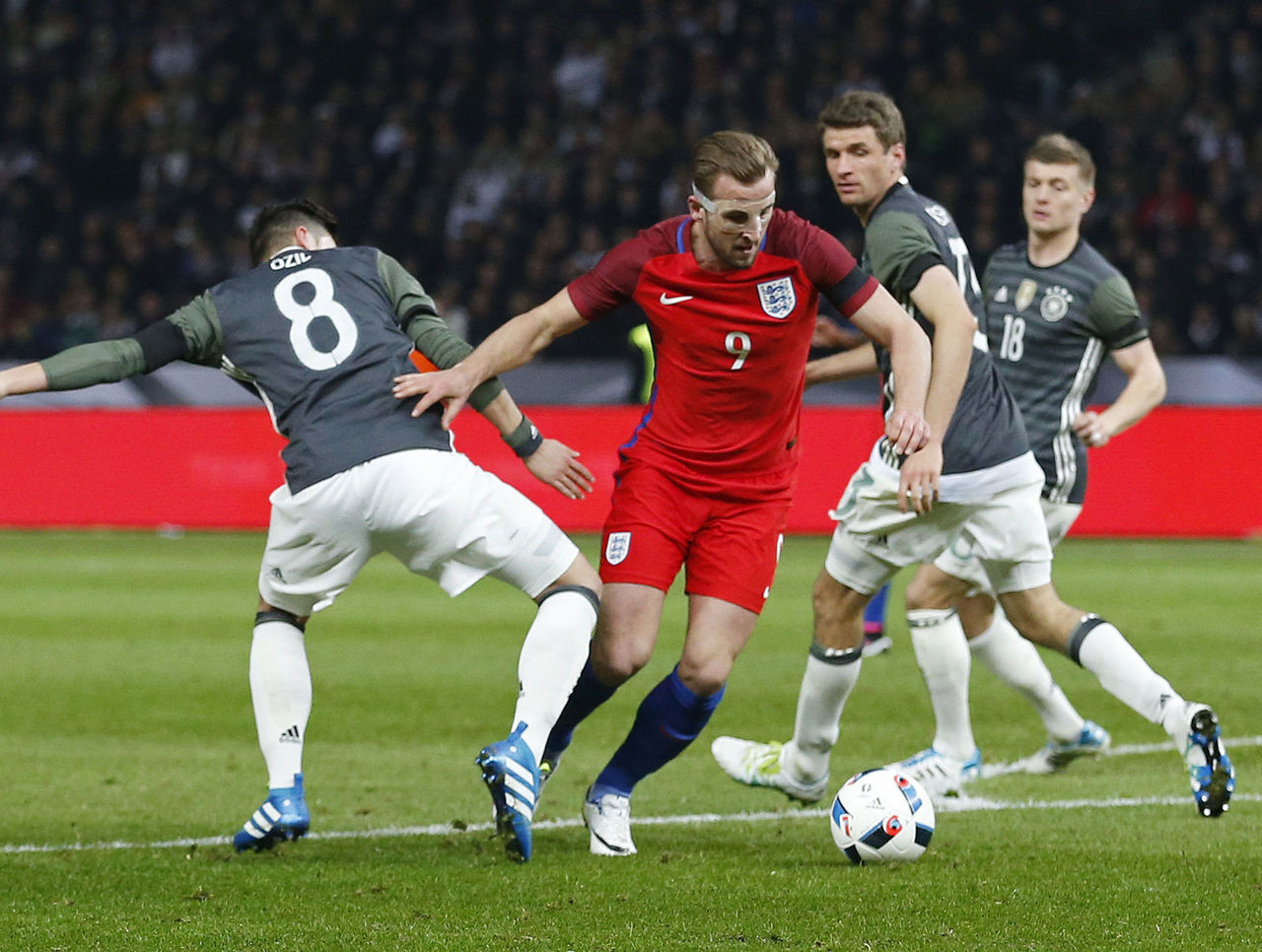 London – England will travel to Germany for a friendly international in Dortmund on March 22, the Football Association announced Friday.

The match will be England’s first fixture in 2017 and could mark the start of a new manager’s time in charge if interim boss Gareth Southgate does not get the job on a full-time basis.

Southgate, who recently oversaw a 2-0 win at home to Malta and a goalless draw away to Slovenia during England’s 2018 World Cup qualification group, has two games left on his temporary deal, a World Cup qualifier against old rivals Scotland and a Wembley friendly with Spain in November.

The Germany match will take place a year after England beat the world champions 3-2 in Berlin, when goals from Harry Kane, Jamie Vardy and Eric Dier helped the side complete a remarkable second-half comeback.

Kick-off will be four days before England face Lithuania in a World Cup qualifier at Wembley on March 26.

This latest clash with Germany will be England’s first match in Dortmund.