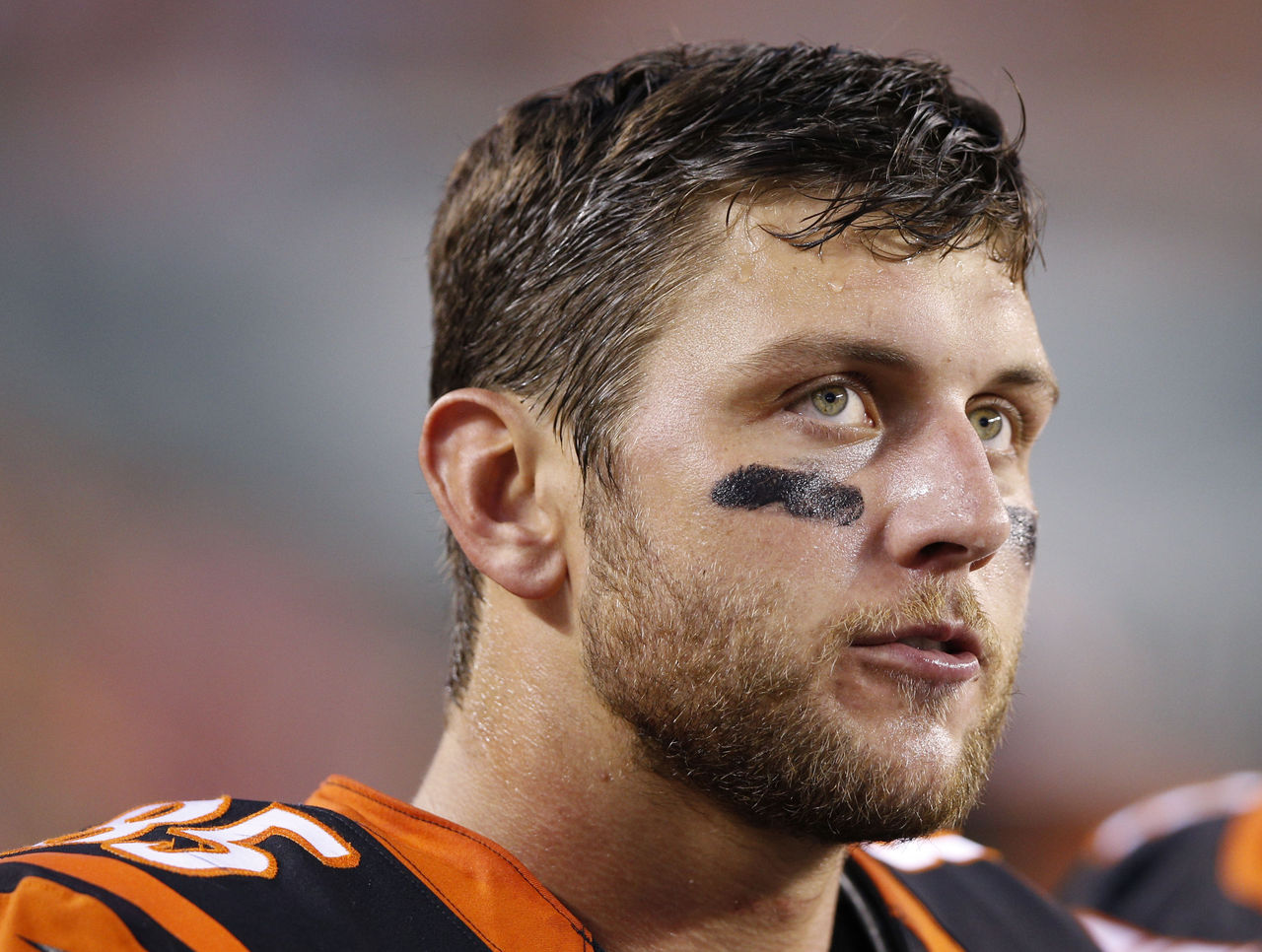 Cincinnati Bengals tight end Tyler Eifert will be going overseas this weekend when his team takes on the Washington Redskins in London, and by the sounds of it he’ll be drinking a Guinness or two.

Eifert relayed a story of how he and a few teammates attempted to get their hands on the frothy stout on a trip to Ireland when Notre Dame took on Army in 2012.

“Me and a couple of guys were like, ‘We can’t leave here without trying a Guinness,'” Eifert said, according to Jay Morrison of Dayton Daily News. “We got caught trying to order Guinness to the room. We even thought we outsmarted them by going and getting our money exchanged. We told the people ‘Hey, we have exact change. We’ll just give it to you.'”

“We were thinking we were being all sneaky,” Eifert continued. “Our operations guy calls and he’s like ‘You are so dumb.'”

Eifert and his teammates didn’t get the Guinness they wanted at their hotel, but on their way out of the country they made a point to sample Ireland’s most famous brew.

“We waited for everybody to go by and we hurried up and ran up to the bar and grabbed one and downed it, just to say we had a Guinness in Ireland,” Eifert said. “We were so afraid of getting caught, we drank it so fast I don’t even remember what it tasted like.”