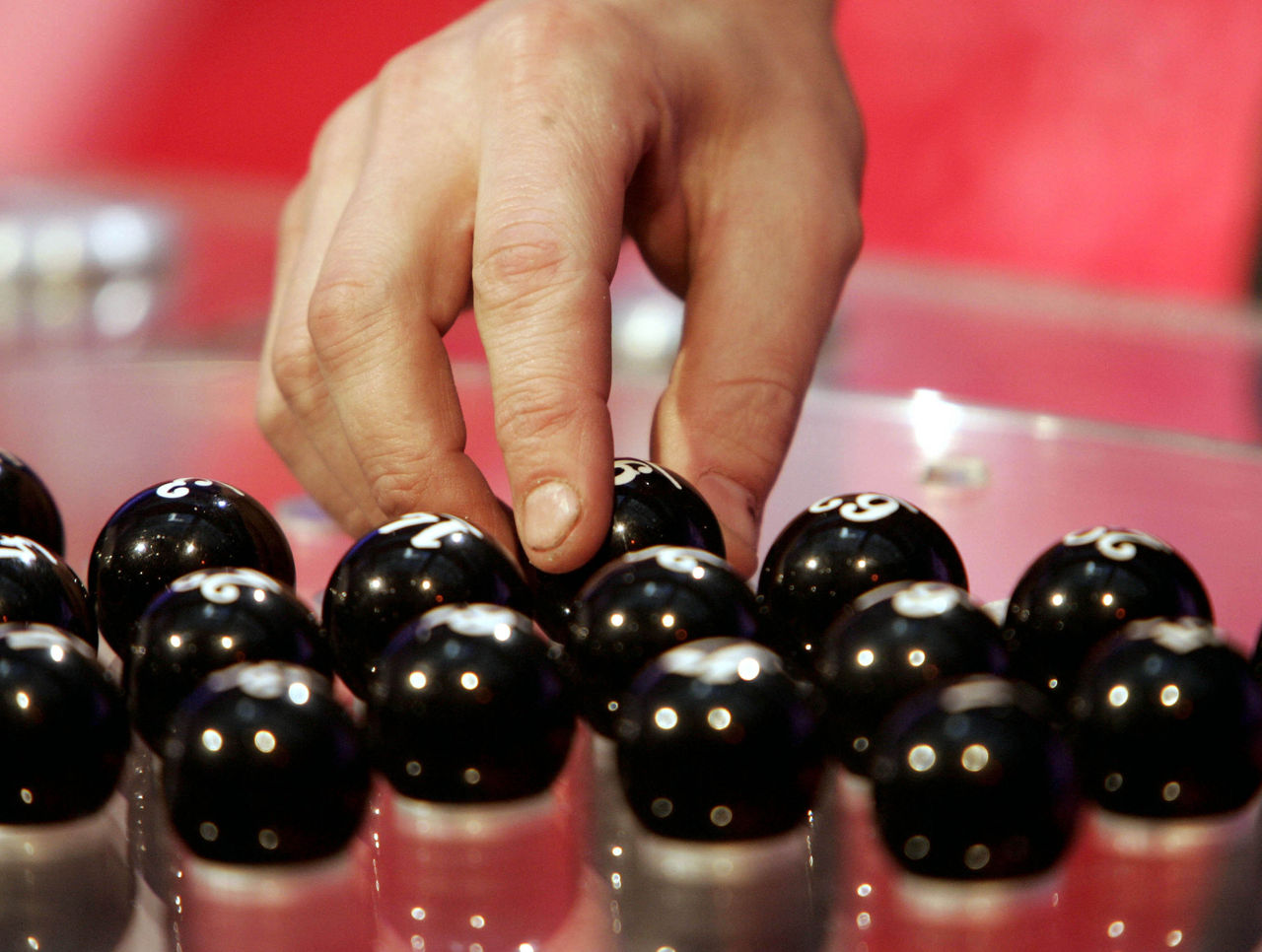 The draw for the quarter-finals of the EFL Cup served up a pair of enticing all-Premier League matchups, with Manchester United’s hosting of West Ham and Southampton’s trip to Arsenal easily the two standout fixtures.

The round’s other matches will see Leeds make the trip to Anfield for a clash with Liverpool, while sputtering Hull City hosts Newcastle.

The quartet of contests will be played the week beginning Nov. 28.

Both the Red Devils and Hammers procured their spots in the final eight of the competition by virtue of derby triumphs on Wednesday, the former topping Manchester City while the latter saw off Chelsea.

Arsenal had been sitting comfortably after Tuesday’s straightforward defeat of Reading, waiting patiently to learn its opponent. The Gunners will now host a Southampton side that, after keeping yet another clean sheet in its win over Sunderland on Wednesday, will see its stingy backline put to the test against arguably the most explosive attack England has to offer.

It may lack the panache of the FA Cup, but if nothing else, the intriguing quarter-final matchups should see viewers – both partisan and neutral – treated to some quality football next month.