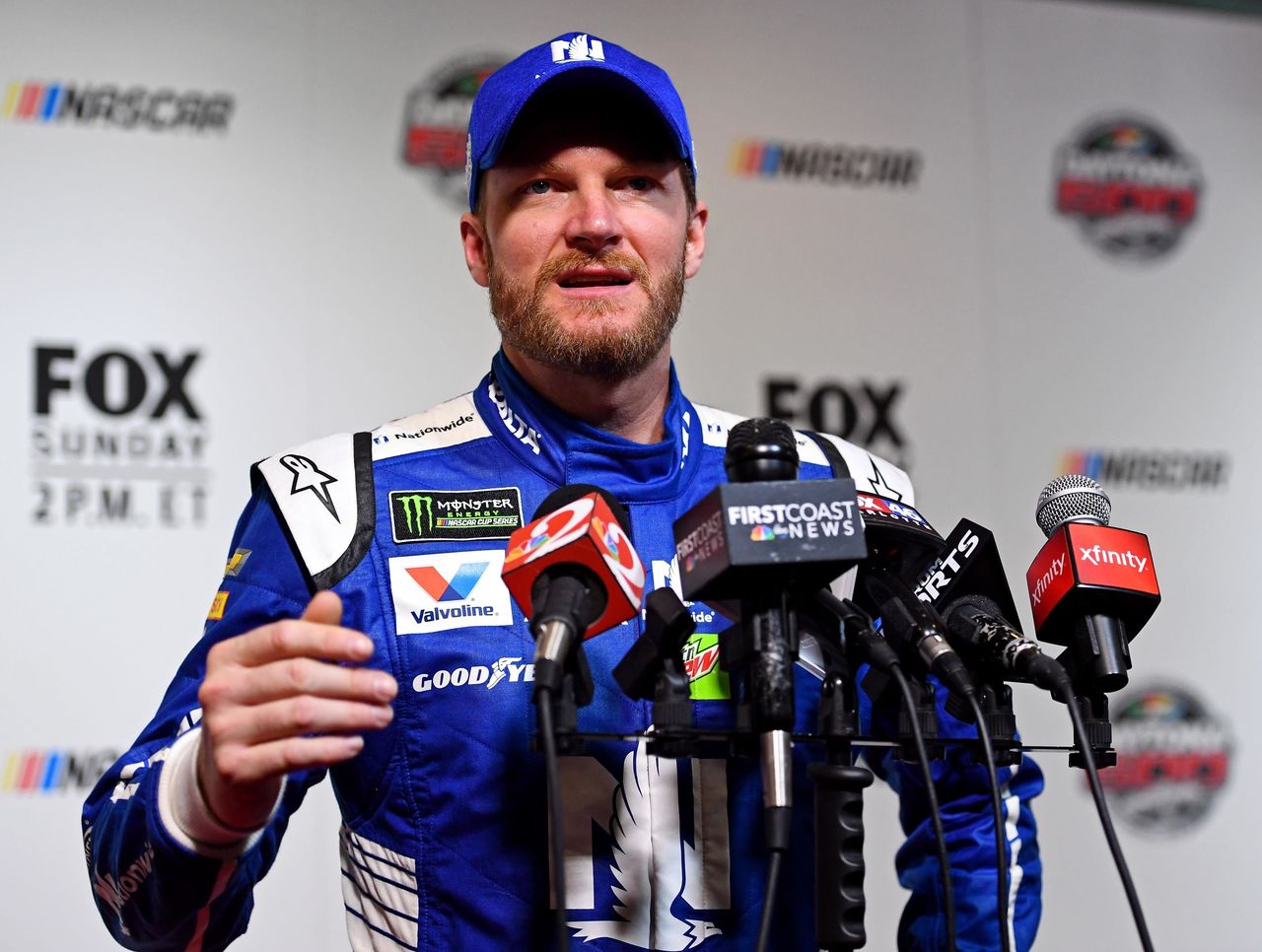 Dale Earnhardt Jr. would consider retirement if he won his first NASCAR Cup title this season.

Earnhardt, who missed half of last year because of another concussion, says he might walk away if he won a championship in his comeback season. Earnhardt reiterated at Daytona 500 media day Wednesday what he said a day earlier on the “Dan Patrick Show” on NBC Sports. Junior said he was speaking tongue in cheek initially, but made it clear he would consider calling it quits if he won his first Cup title.

Earnhardt added that this is the last year of his contract with Hendrick Motorsports. He is putting off negotiations while he completes his return.

“I would like to race more, but if I win the championship, I’d have to consider going out on top,” he said. “I mean, I don’t know. It just really depends on a lot of different things. I said that a little tongue in cheek yesterday, but I would definitely consider it. That’s the last box I don’t have checked really. There’s a few races I’d like to win, but the championship would definitely be the icing on the cake for my career.”