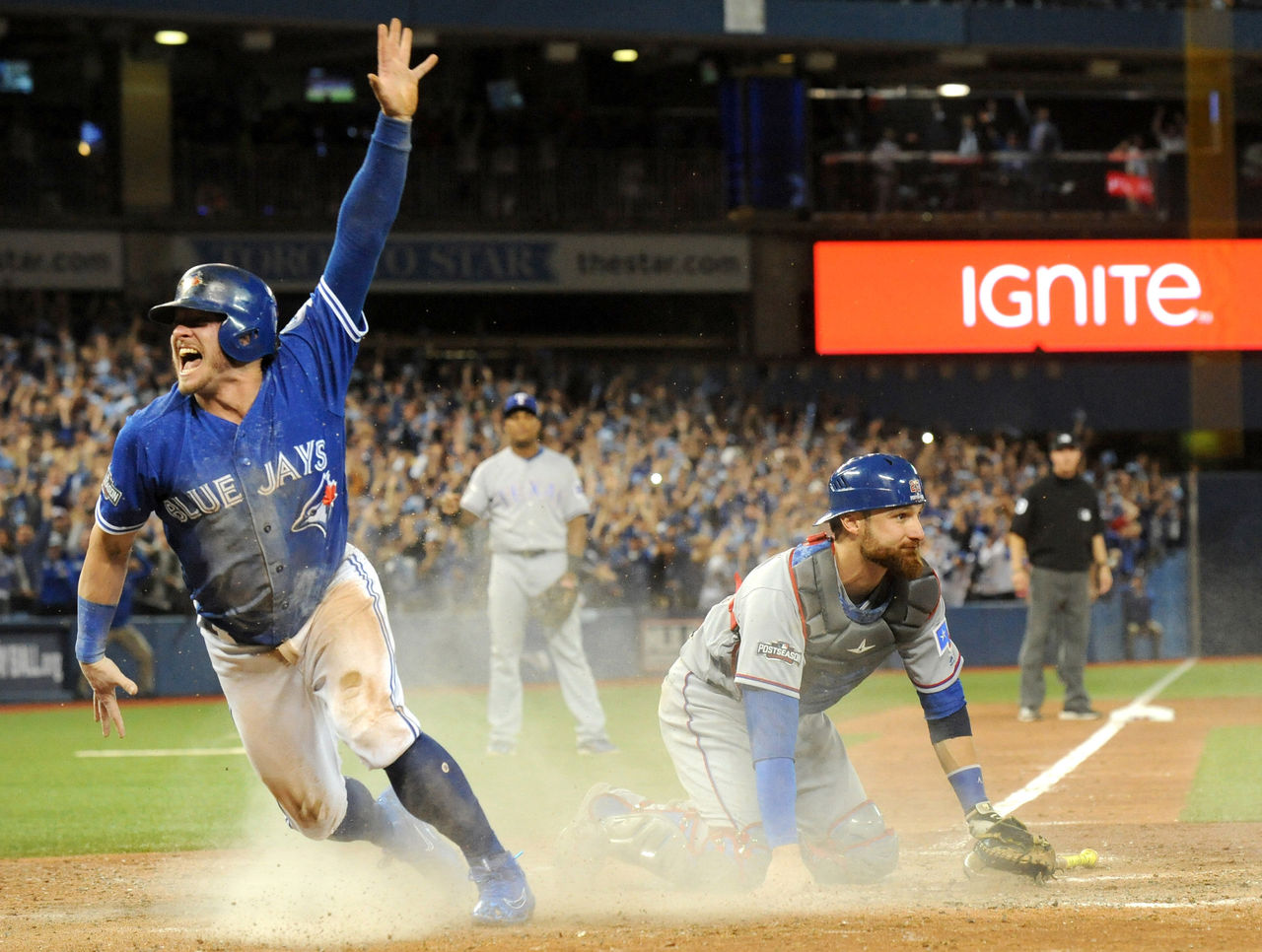 Josh Donaldson has accomplished plenty in his first two seasons with the Toronto Blue Jays.

He won the American League MVP in 2015. He’s hit 78 home runs, 73 doubles, combined for a .291 batting average, played in two All-Star games, and helped lead the Blue Jays to the postseason for the first time since 1993.

But it’s not enough.

For Donaldson, it’s a championship or bust, according to Richard Justice of MLB.com.

“That’s what it comes down to,” Donaldson said. “You get measured by championships. I’m lacking that right now. Selfishly, I want that. But for this team and this organization, I think it deserves it.”

Donaldson has helped usher a new era in Blue Jays baseball after more than two decades of futility. And while the Blue Jays merely making the playoffs is a step in the right direction, especially in two consecutive seasons, the real prize has remained elusive.

His personal accolades have not gone unnoticed, and his team’s improvement has remained a point of pride, but playing in the World Series is what he covets most.

“I’m very proud of this organization and our team,” he said. “But there’s still unfinished business. I want a ring. Plain and simple.”

Blue Jays manager John Gibbons said the acquisitions of Donaldson, Russell Martin, and Troy Tulowitzki has helped inject the Blue Jays with a driven intensity over the past two seasons. Donaldson has battled a calf injury during spring training, but is nearing his return.

“He’s the ultimate gamer,” Gibbons said. “He’s a different cat. He keeps the guys loose. But when the game starts, he’s all business. I’ve never seen anybody that can turn that switch like that (snaps fingers) when it’s game time. He really turns into a different animal; very focused, very intense. Obviously, very productive.”

Donaldson ran the bases Saturday for the first time since the injury as he inches closer to playing time. If he’s on the field, he’s ready to go.

“If I’m out there, there’s no need to discuss,” he said. “It would sound like an excuse.”

He’s expected to be ready for Opening Day.