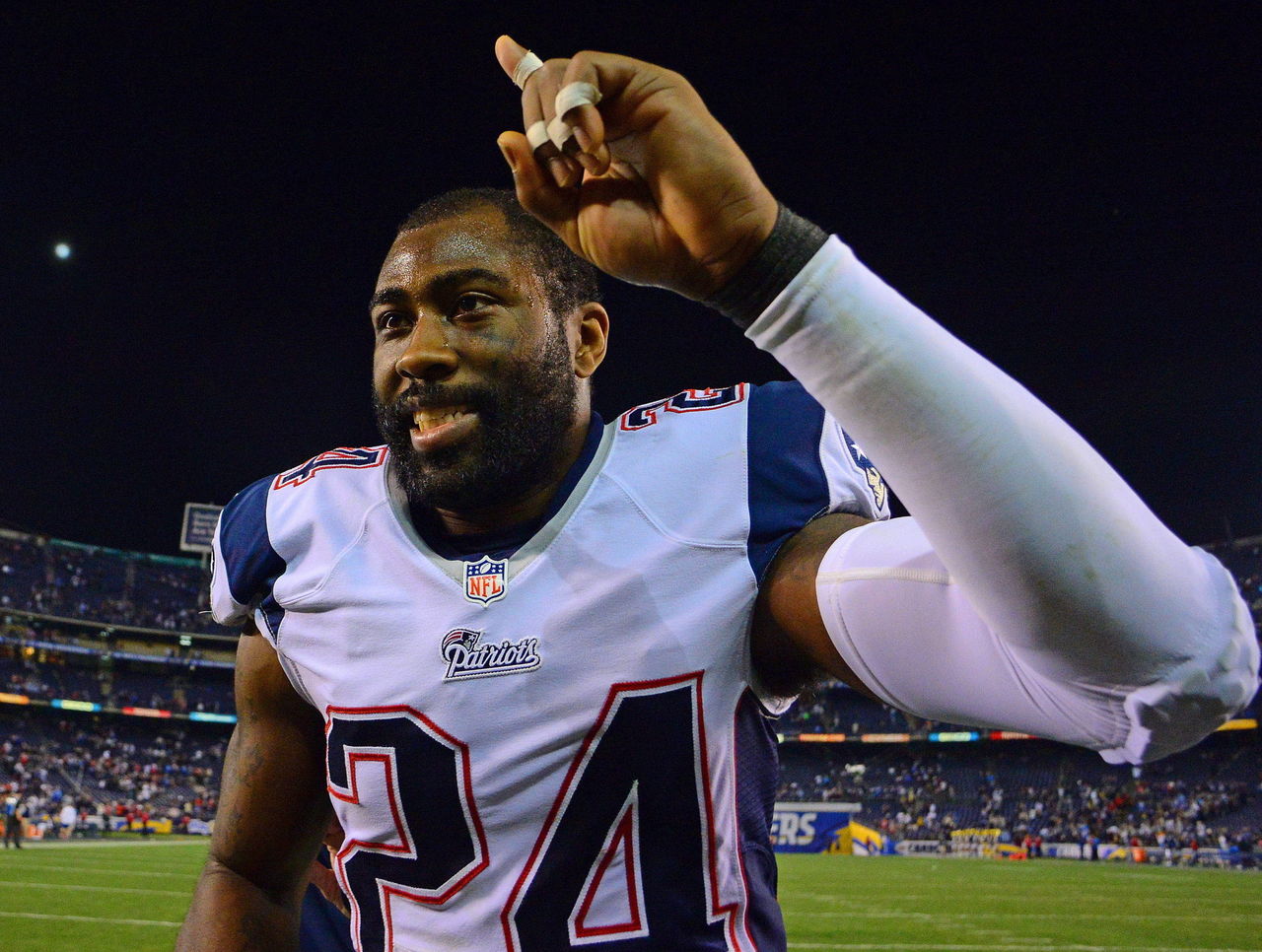 With Darrelle Revis now clear of any legal issues related to his recent arrest for allegedly being involved in a street fight, attention has turned to where the star defender might play in 2017.

The Boston Herald’s Karen Guregian explored the possibility of Revis reuniting with the New England Patriots (a connection many armchair GMs have made this offseason), and identified several impediments to such an arrangement.

Perhaps most notably, there’s the issue of Revis’ decline in play. In his age-31 season, the former overseer of “Revis Island” was a frequent target of opposing quarterbacks, rather than a shutdown player to avoid. It’s possible, perhaps even likely, that he’s washed up.

The Patriots need cornerback depth – especially if the team moves on from Malcolm Butler, as is rumored – but would Revis in his current form even get on the field for the Patriots?

Some analysts have suggested that Revis would be more effective if he moved to safety, but Guregian mostly shot that down, claiming she’s heard Bill Belichick doesn’t believe Revis’ skill set will translate to the position.

There’s also the somewhat contentious way Revis departed the Patriots after winning a Super Bowl ring with the team in early 2015. In comments on Instagram at the time, Revis argued with Patriots fans and suggested he did the team a favor by signing and that they couldn’t have won the Super Bowl without him.

Finally, there’s the issue of money. Perhaps no player in NFL history has done a better job of maximizing his pay rate than Revis, but he’s in an awkward situation for 2017. He will earn the $6 million left on his deal from the New York Jets regardless of whether he plays, and that money is covered by offset language that means any dollar he earns from another team will reduce what the Jets owe him.

In other words, for Revis to avoid playing for free, he will have to be paid more than $6 million by another team.

It’s incredibly hard to imagine Revis agreeing to play for free, but it may be even harder to see a team committing more than $6 million to him.

None of these points precludes the possibility of Revis rejoining the Patriots, but it’s certainly not a slam dunk – and wouldn’t be even if he was still one of the game’s top cornerbacks.