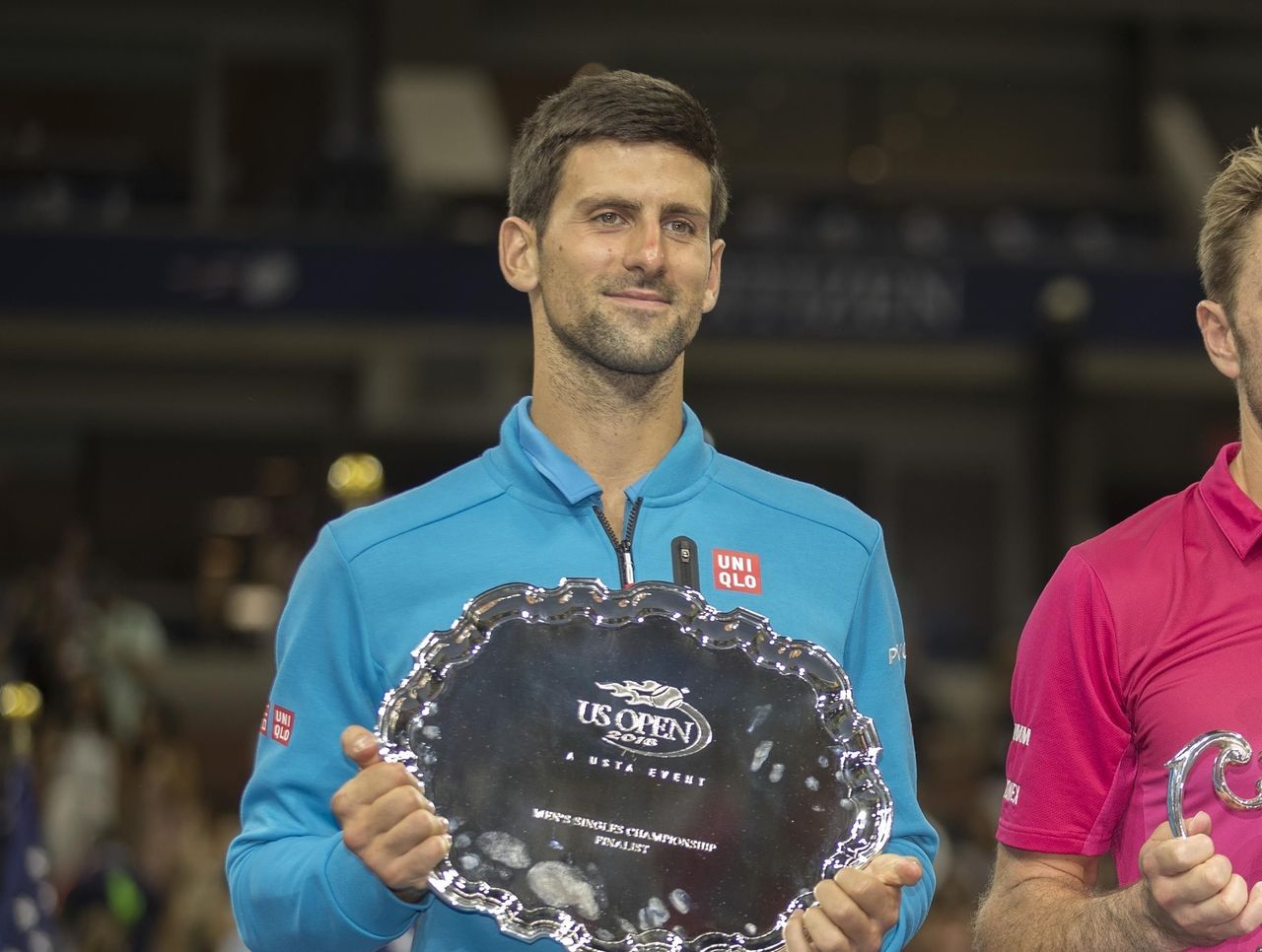 Novak Djokovic has grown accustomed to playing in the final Grand Slam match of the season; he’s done so in six of the past seven years. He’s also grown accustomed to losing said match, with just two victories to show for his seven total finals appearances in Flushing Meadows.

Djokovic started his season with such a bang – winning his first 28 completed matches and six of the first nine tournaments he played in, including the Australian and French Opens – that he had the tennis world dreaming on a calendar Golden Slam. But things went a bit sideways for him after that, with early exits in London and Rio, and just one title (at the Canadian Masters) after he completed the career Slam (and won his fourth successive major) in Paris.

Djokovic, though, won’t hang his head as he leaves New York at the end of the 2016 Slam season.

”Winning two out of four Grand Slams is a pretty good year, and playing another final – I have no complaints,” he said after the loss to Wawrinka. “Obviously I wish that I could win another title, but this is what it is. You have to shake hands and accept the loss from a better player and move on.”

Djokovic also reiterated that he considered skipping the tournament altogether because of injuries he sustained over the course of a long season.

“I really didn’t know whether or not I’m going to come, to be honest,” he said. “Decided like eight, nine days before the start of the Open just to try.”

Djokovic may have gotten historically lucky with his Red Sea of a draw, but how many players “try” to play a Grand Slam, and wind up two sets from the title?

Doubtless, the 12-time major champ will find himself here again, playing in the last Grand Slam match of the year.

”It’s not the first time, it’s not the last time I’m going to lose a big match,” he said. ”Hopefully I can learn from it. Hopefully I can get better, because that’s the cycle of life, I guess, for us athletes.”