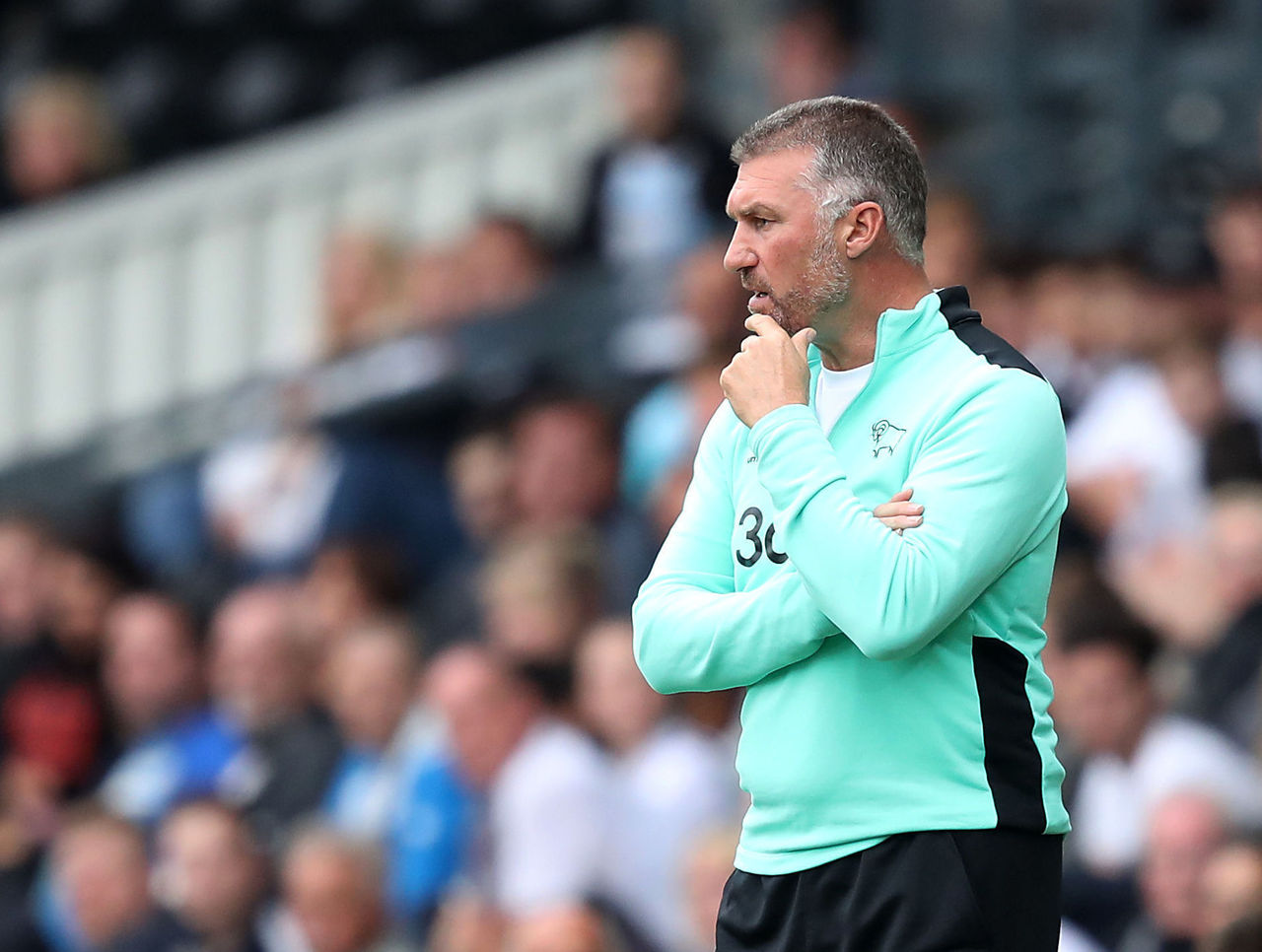 Derby County has given Nigel Pearson the boot in a drawn-out affair which began with a club suspension for the manager at the end of September.

Derby County Football Club can today confirm that they have mutually agreed to part company with Nigel Pearson with immediate effect.

As a result of the mutual termination of Nigel Pearson’s employment agreement with Derby County any disciplinary process has now ceased.

The Board of Derby County will now turn their attention to appointing a new manager as soon as possible and expect to announce a successor in a timely fashion.

The ambitious East Midlands outfit had aspirations of promotion to the Premier League this season, and the coup of ex-Leicester City handler Pearson – supposedly nicked from under the noses of Aston Villa – was believed by the Pride Park boardroom to be the final piece of the jigsaw.

Unfortunately for the Rams support, Derby has served up the limpest attack in the division with just six goals scored in 11 matches, and currently occupies 20th position in the Championship. Before Pearson’s suspension from his duties, he had nabbed just six points from nine outings in the league, and oversaw a League Cup exit to Liverpool.

Over his managerial career, Pearson developed a reputation of being an abrasive character, and his suspension was ultimately the result of a disciplinary matter, although no details of what occurred have been disclosed.

The Derby hierarchy has wielded the axe in the midst of an international break, so they have until next Saturday’s visit from Leeds United to decide who’ll take the reins. Chris Powell took caretaker duties during Pearson’s ban.