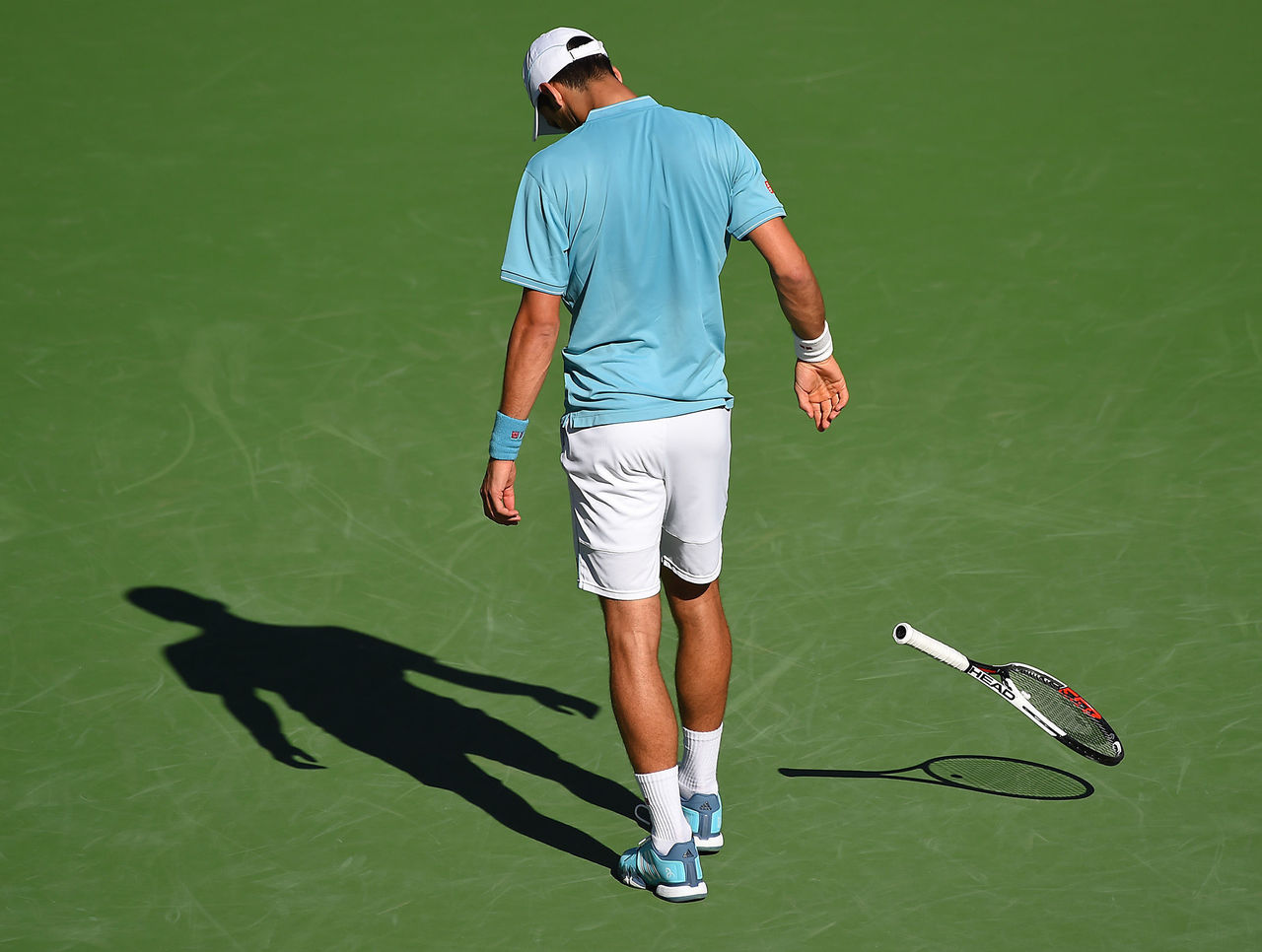 The Miami Open will have a champion other than Novak Djokovic this year for the first time since 2013.

Djokovic, who has won the Miami title the past three years, five of the past six years, and six times overall, announced Sunday he is withdrawing from the tournament due to an elbow injury that has apparently been hindering him for some time.

“My doctor has strongly advised against play because my elbow injury, that I keep carrying on for months, got worse in the past week,” Djokovic wrote on Facebook. “I will do everything in my power to recover and do all the necessary therapy to be able to return on court as soon as possible.”

It’s been a bumpy start to the season for the world No. 2, who crashed out of the Australian Open in the second round to a 117th-ranked wild card, and lost early to Nick Kyrgios at back-to-back tournaments in Acapulco and Indian Wells. His announcement comes on the heels of world No. 1 Andy Murray’s withdrawal, also due to an elbow injury.