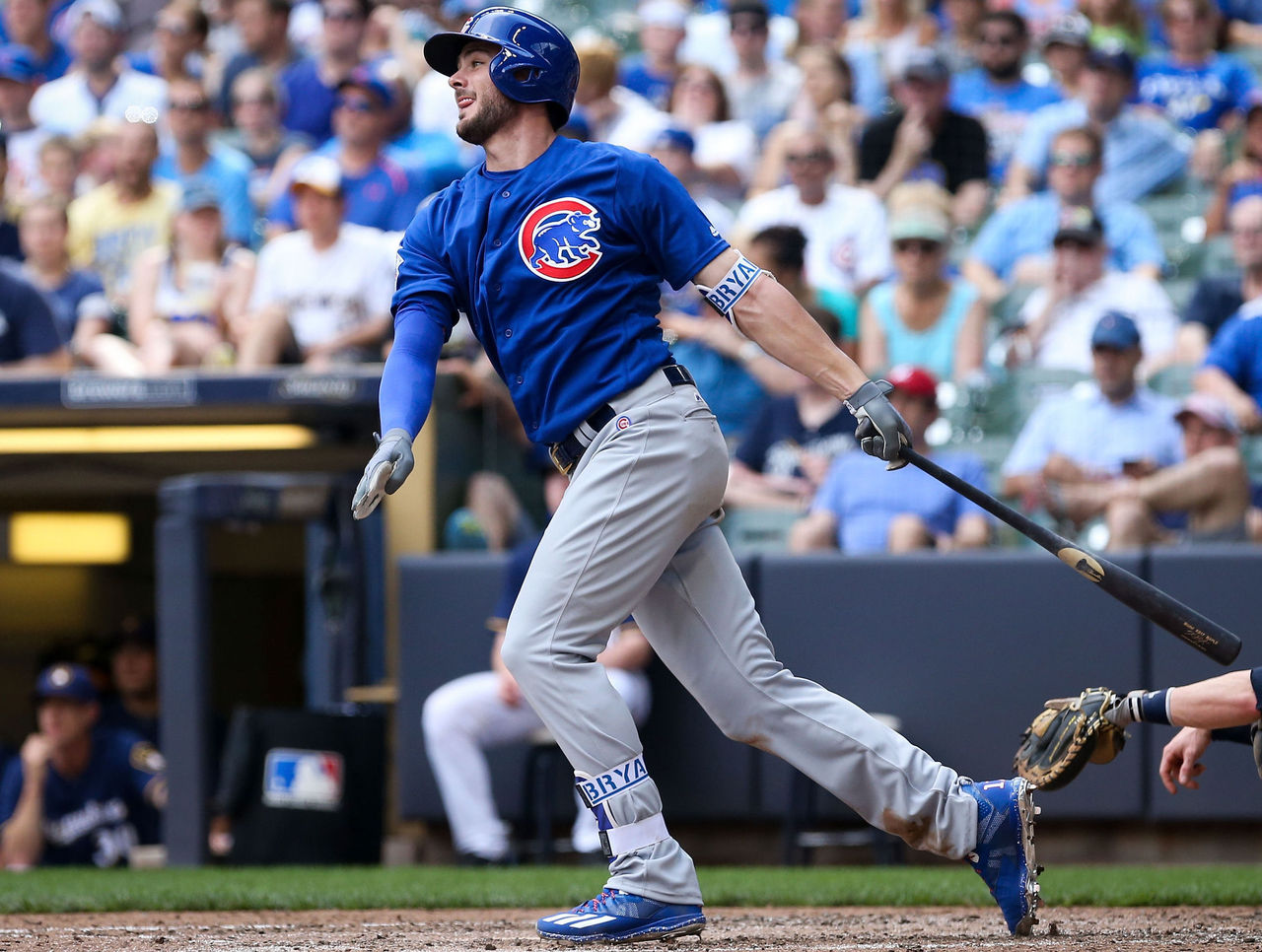 The 2017 Major League Baseball season is just a few short days away, so what better way to celebrate than previewing Opening Day ticket prices?

Now might be the time to look away, Cubs fans.

On search engine TicketIQ, the defending World Series champions lead the way with the most expensive Opening Day tickets on the resale market. The Cardinals, Braves, and Mets follow closely behind.

Take a look at where Opening Day prices stack up for all 30 MLB clubs below, according to TicketIQ:

With the Cubs opening Wrigley Field against the Dodgers on April 10, tickets are currently averaging a league-high $308. That makes the Cubbies the top-priced Opening Day ticket this season, with tickets 76 percent higher than the team’s season average of $175. The cheapest Cubs Opening Day tickets are fetching for $85 each.

Other Opening Day standouts this year include the Braves, who open their new stadium SunTrust Park, and Cardinals, who are posting big demand despite missing the playoffs for the first time in five years. The Braves take on the Padres on April 14, where tickets average $300 and the get-in price is $99.

Credit the Cardinals’ massive Opening Day prices to the Cubs coming to town on April 2. The storied rivalry between the two teams will kick the season off in style, and tickets are averaging a cool $297 with a $79 get-in price.

On the opposite end of the financial spectrum sit the Twins, Pirates, and Athletics. The three teams will post the cheapest Opening Day ticket prices in the league, with all three games averaging under $90. Twins fans looking to catch their Opening Day matchup against the Royals on April 3 can find tickets from as low as $15 each.

TicketIQ is a leading event ticket search engine with one simple goal: providing consumers with the most transparent and affordable buying experience. We aggregate listings from hundreds of certified sellers across every major sporting, music and theater event – including deals from Ticketmaster’s Official Exchanges and our Low Price Guarantee listings. Start discovering and saving now.