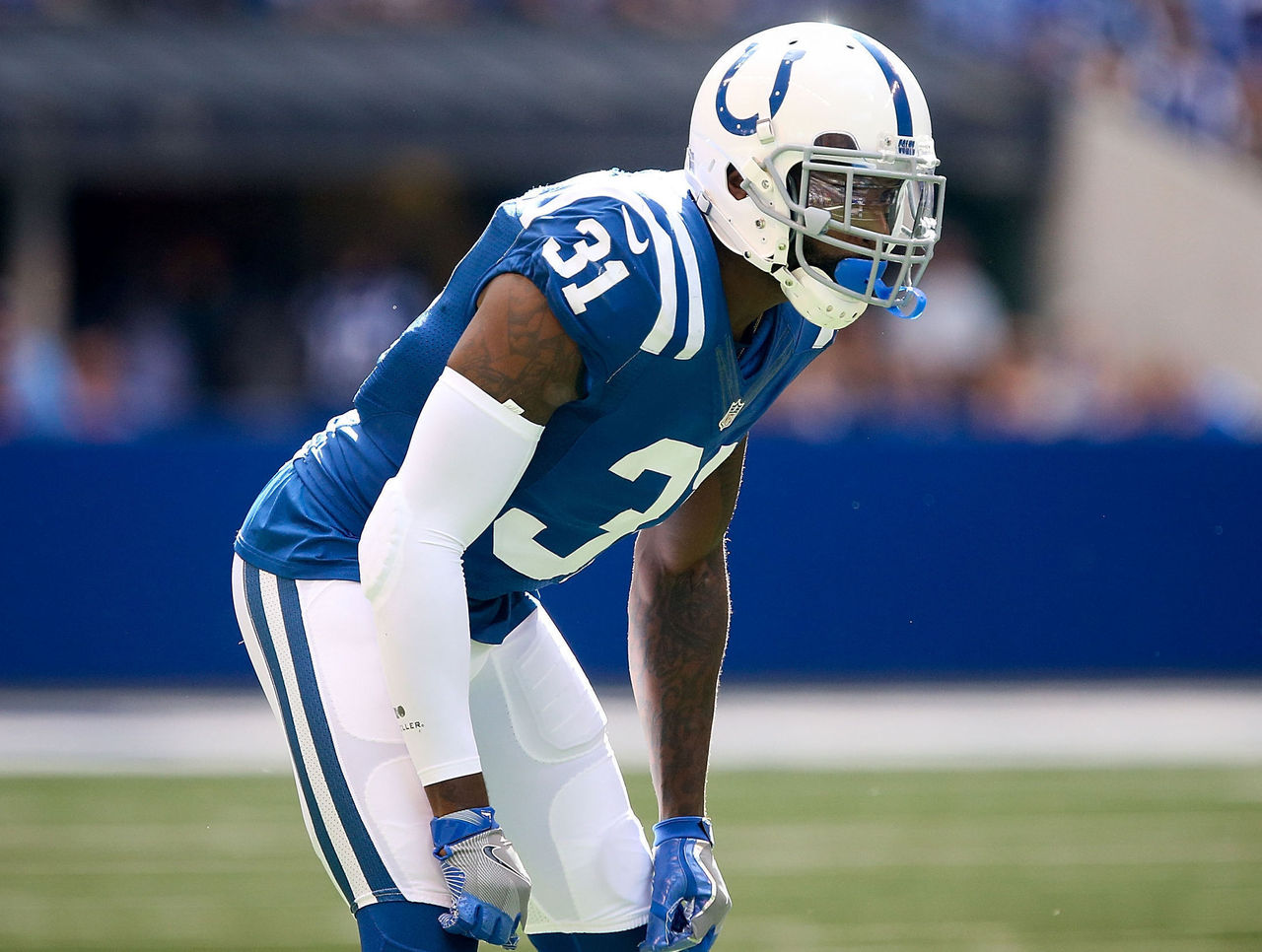 Free-agent cornerback Antonio Cromartie is been among the host of NFL players who have taken a knee during the U.S. national anthem as a protest against racial discrimination, police violence, and other social issues.

Unlike the other protesters, however, Cromartie’s actions appeared to cost him his job, at least according to his wife, Terrika.

After Indianapolis Colts owner Jim Irsay said the anthem was the “wrong venue” for such protests, Terrika said the Colts cut her husband because of his demonstrations.

Now Antonio, too, has hit out against the criticism by Irsay and others.

“They say it’s not the right place or venue to do what is right and stand for what is right,” Antonio wrote Friday on Instagram beside an image of Martin Luther King Jr. “I guarantee that most of the people that’s sending me hate messages don’t even know the top 2 members that are leading in this country in homelessness. Well let me educate you. #1 Veterans #2 Children. But you guys care so much about the people that fought for this country. It’s crazy while I was Indiana I had a chance to talk to some veterans that didn’t have a problem with me taking a knee. Because they understood my reason behind it. I thank them my grandfather and my friends for their support who also served this country.”

Antonio was signed by the Colts in late August to cover for several injured players at the position.

He was released after four games, with the Colts pointing to the improved health of the unit as to why.