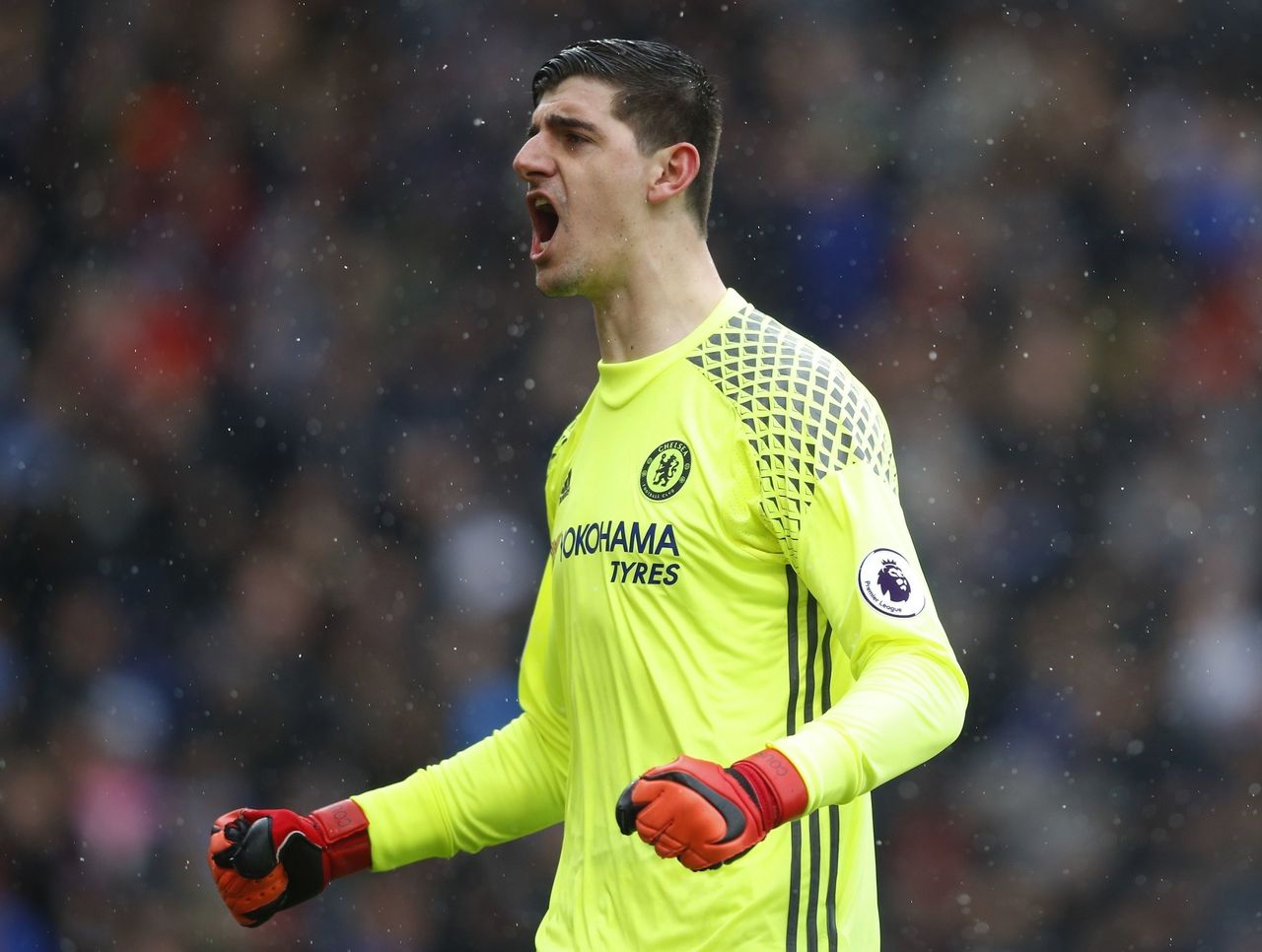 “I don’t see myself at Real Madrid,” Courtois told Cadena Sur, with translation from the Guardian. “I see myself at Chelsea, the club that six years ago saw me playing in Belgium and gave me the opportunity to sign for them. They also allowed me to be three years at Atletico (Madrid), which helped me to be the ‘keeper that I am now.”

Since leaping ahead of Petr Cech in the pecking order at Stamford Bridge in 2014, Courtois has enhanced his reputation as one of the Premier League’s finest goalkeepers along with De Gea. His education in the Spanish capital was valuable – Courtois collected titles in La Liga, the Copa del Rey, the Europa League, and the UEFA Super Cup – and he’s now nearing his second English title in three years. He also hoisted the League Cup in 2015, and is still on the hunt for the FA Cup this season.

“We will see at the end of the season if they (Chelsea) offer me something. For the time being, there has not been an offer. I’m happy in London and I’m delighted with the success we are having this season,” Courtois added.

The shot-stopper was reiterating sentiments he expressed earlier in March, when he insisted: “I am enjoying the success here and I am focused.”

Courtois, 24, is currently with the Belgium squad ahead of a World Cup qualifier against Greece and a friendly in Russia, before he’ll return to domestic action with a visit from Crystal Palace on April 1.