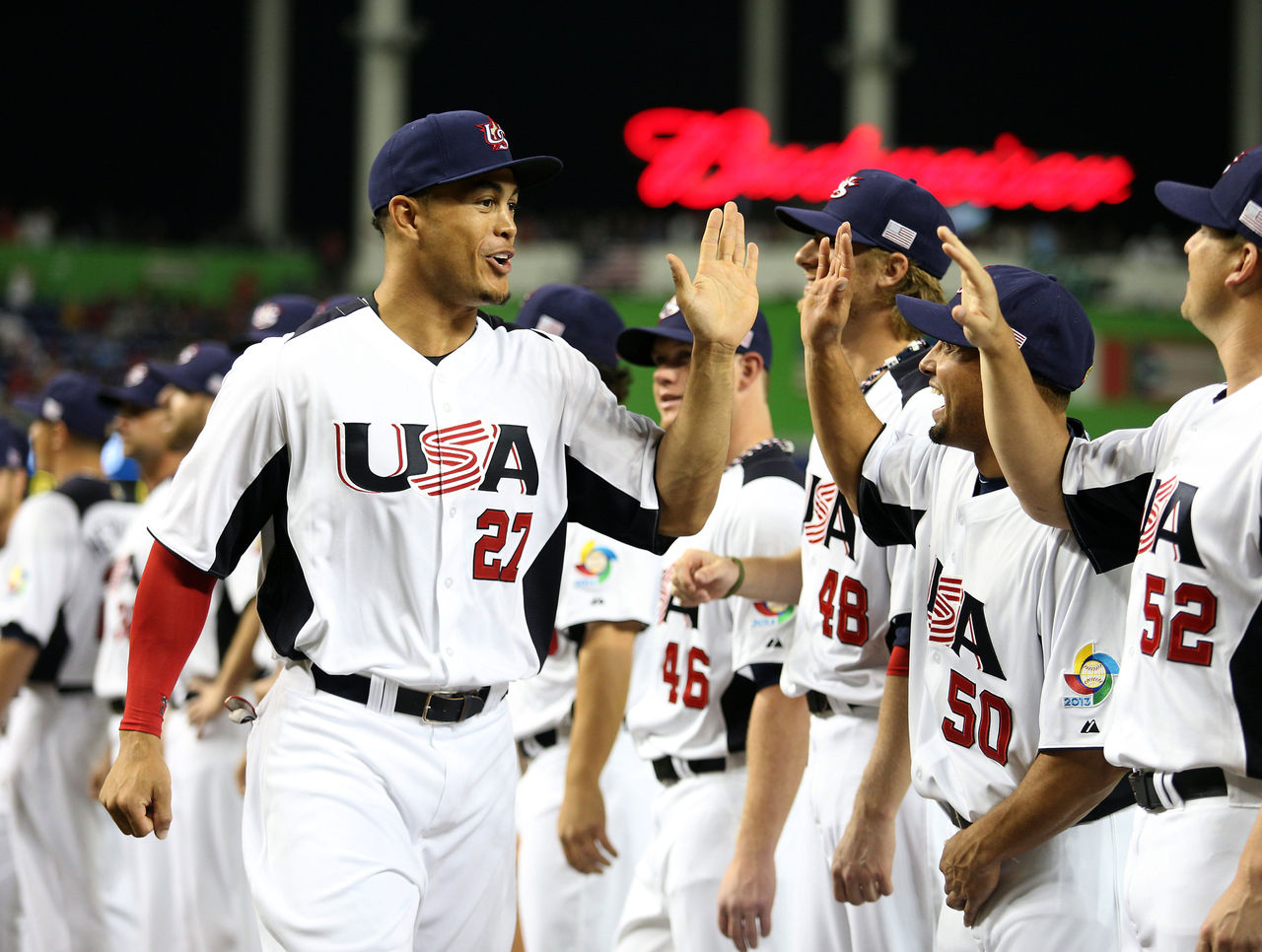 Pool C is a daunting mountain of terror for Colombia, with its divisional rivals considered co-favorites to win the entire tournament. On paper, the opening round seems like nothing but a mere formality – a chance for the United States and the Dominican Republic to flex their baseball muscles.

It’ll be an uphill battle, but Colombia will take the field Friday night against the United States with a fresh slate, before battling Canada on Saturday afternoon.

Here are three things to consider heading into Friday’s opener:

Pitching is Colombia’s only hope

Chicago White Sox left-hander Jose Quintana will draw the start against the United States, and he’ll need to be close to perfect. That’s because Colombia does not have an especially potent lineup, though it’s populated with youth. Only Donovan Solano and Jorge Alfaro played major-league games in 2016 – making a combined 40 plate appearances – while the United States’ roster features a wealth of MLB experience.

Quintana needs to be sharp, and he very well could be. Despite a career 46-46 record, he’s posted a 3.41 ERA over five seasons and has reached the 200-inning plateau in four consecutive years. With a 65-pitch limit in first-round games of the WBC, however, Quintana will have to be especially efficient and hope his offense can scrape together some support.

USA has no offensive holes

Where Colombia lacks a proven offense, the United States has a glut of imposing bats. Every single player is also on a major-league roster and most spent all of 2016 at the MLB level. Even without the likes of Mike Trout and Bryce Harper, the Americans have a veritable All-Star team in their stead.

In Wednesday’s exhibition game against the Minnesota Twins, the bottom third of Team USA’s lineup consisted of Daniel Murphy, Andrew McCutchen, and Brandon Crawford. And while the Americans struggled after an explosive three-run first inning against the Twins, the offense has no real weaknesses.

Everyone loves an underdog

Expectations are different for both teams. Despite its star power, Team USA has failed to finish better than fourth in the first three WBCs. That hasn’t dampened the hype, however; it’s a new tournament, and a championship isn’t just desired, it’s expected.

Colombia, meanwhile, has never qualified for the tournament prior to this year, and just barely made it after defeating Panama 2-1 on Dilson Herrera’s late homer. An upset would be simultaneously thrilling for Colombia and devastating for the U.S., though it wouldn’t be a death knell.

As it stands, Colombia at +15000 has only slightly better odds than Israel, the only team given a lesser chance, to win the tournament, but that’s essentially the same odds as an ice cube lasting outside in South Beach. And while anything can happen – Israel opened the tournament at 3-0 – Colombia’s schedule is much tougher.