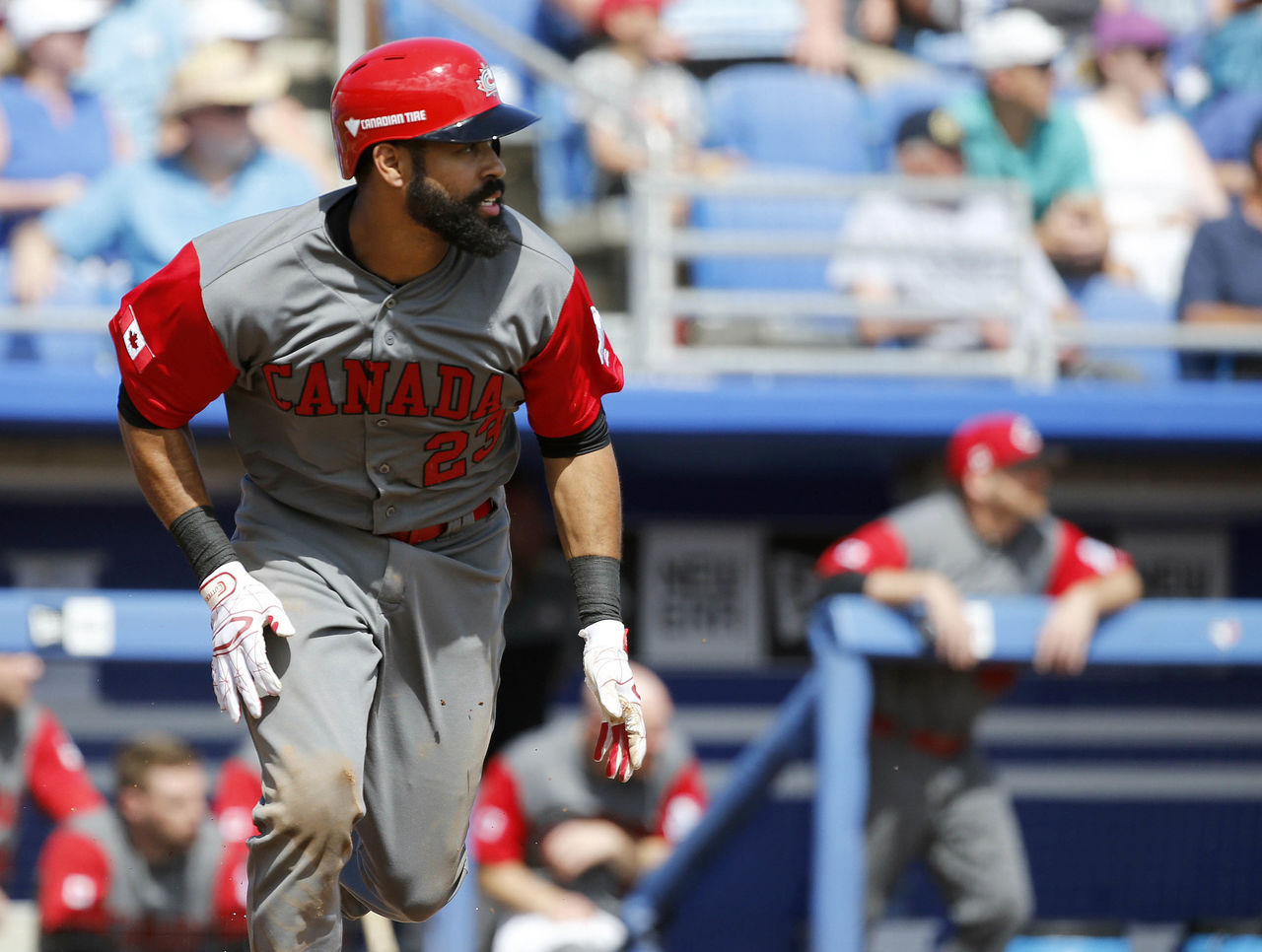 With all of the attention being understandably directed toward Pool C’s giants, the Dominican Republic and Team USA, the underdogs have remained under the radar. Canada and Colombia will play each other Saturday, a loss for either one effectively ending their already paltry hopes of success.

A win won’t guarantee anything either though. A lot of other things have to go right that remain out of either team’s control for there to even be a semblance of a chance at advancement. The stakes could not possibly be higher at this stage of the tournament.

Fatigue a potential issue for Colombia

With a 6 p.m. start Friday night, Colombia wasn’t going to have much time to recover from its game against the powerhouse United States. While that game got off to a crisp start, the pace slowed as the U.S. crawled out of its early hole – thanks to a dynamite performance from Colombia left-hander Jose Quintana – and pushed the game to the limit.

The game eventually went 10 innings, turning into a 3.5 hour-long crushing 3-2 loss for Colombia. The saving grace is only four pitchers were needed, but the loss can’t be good for momentum.

Canada, meanwhile, has had a chance to lick its wounds following a proper trouncing at the hands of the Dominican Republic. A day off in between games could be enough to give the Canadians an early edge, but they’ll actually have to take advantage of their opportunities.

Canada’s offense needs to wake up

The middle of Canada’s order failed to perform in its 9-2 loss to the Dominican Republic. While the pitching staff allowed a pair of big home runs, the offense will need to score more than the two runs that it did – one of which coming on a Carlos Martinez balk – to be effective.

A bigger problem is how Canada’s two-through-five hitters fared. They combined to go 1-for-15, and collected five strikeouts between them. This came with the stark contrast of every starting player for the Dominican Republic registering at least one hit, and four batters finishing with multi-hit games.

It may start with Justin Morneau, who is the only batter from Canada’s lineup with a hit off Saturday’s starter Julio Teheran. Morneau is 5-for-10 against the Atlanta Braves ace with five singles. It will be interesting to see how Freddie Freeman fares against his MLB teammate. Freeman has hit .301 for his career against righties.

Pitching may tip the scales

Like with Quintana on Friday night, Teheran will have to carry the load. Fortunately for him, Canada’s aforementioned offense is hardly the foreboding presence of the United States.

Teheran has a track record at the major-league level, starting at least 30 games in four consecutive seasons. Nick Pivetta, who gets the start for Canada, made his Triple-A debut in 2016, pitching 24.2 innings at that level. He did well, sporting a 2.55 ERA while also striking out 27 batters.

But Teheran has excelled since his first full season. He has a 3.33 ERA and a 1.15 WHIP over 795.1 innings since 2013. The advantage is easily tilting in Colombia’s favor. With neither roster featuring the most impressive batting order, the stronger starting pitcher performance should dictate the winner early.