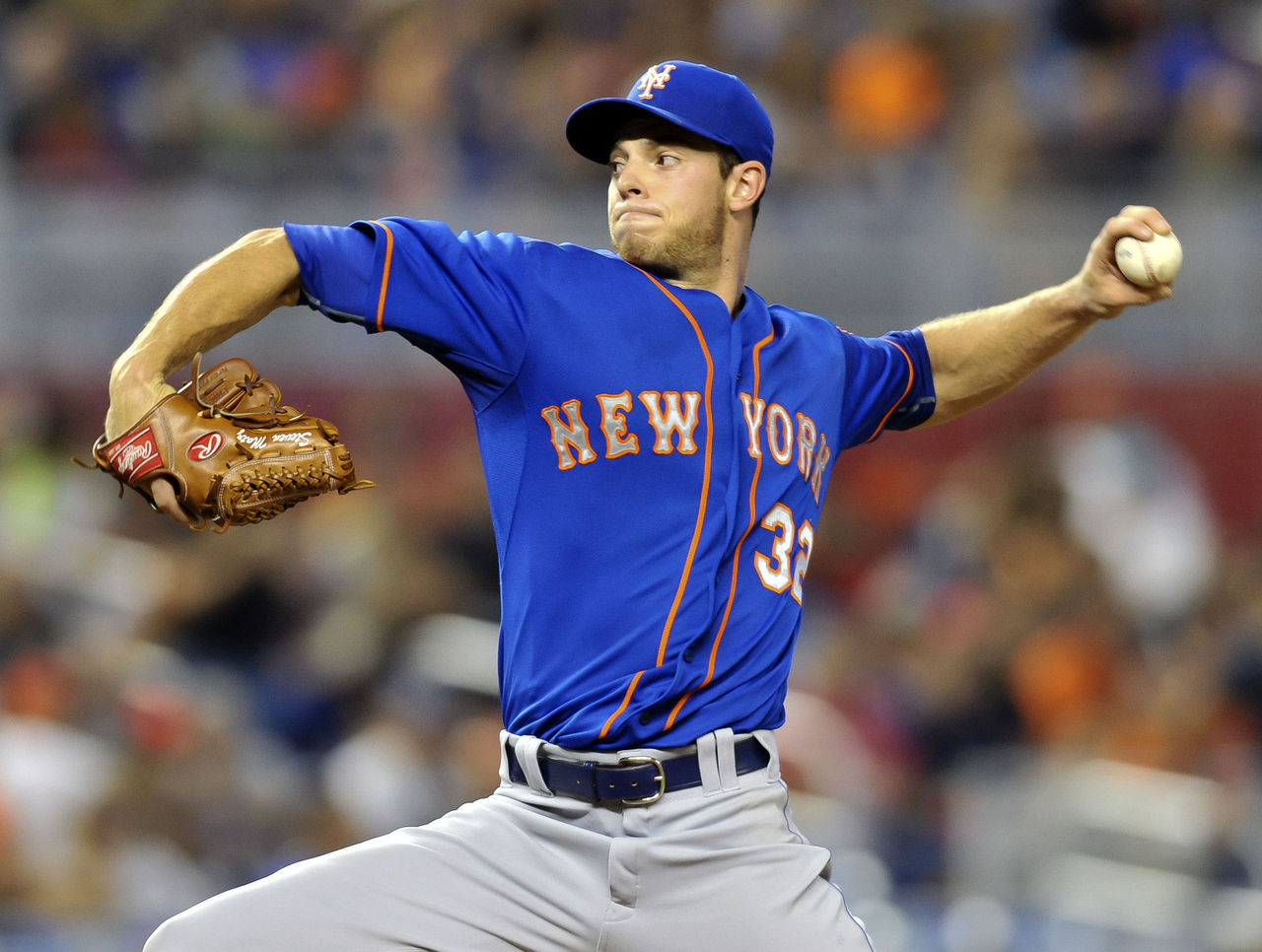 On the same day right-hander Jacob deGrom underwent season-ending surgery to repair nerve damage in his right elbow, the New York Mets were graced with some good news concerning another member of their starting rotation.

Left-hander Steven Matz, who tossed a bullpen session in front of manager Terry Collins and pitching coach Dan Warthen on Wednesday, will start Friday against the Philadelphia Phillies barring an unexpected setback.

“He looked very good, looked nice and easy, the ball came out of his hand great,” added Collins. “So we’ll see how it goes when he gets in tomorrow.”

Matz will likely not pitch more than a few innings in his return, as he looks to build up stamina and hopefully help the club in the postseason if they do indeed make it.

The 25-year-old hasn’t pitched in a game since Aug.14 because of a shoulder strain, and will give the Mets some much-needed depth behind Noah Syndergaard and Bartolo Colon.

Over the course of the season, Matz owns a 9-8 record with a 3.40 ERA across 22 starts for the Mets, that hold one of the two NL wild-card spots.