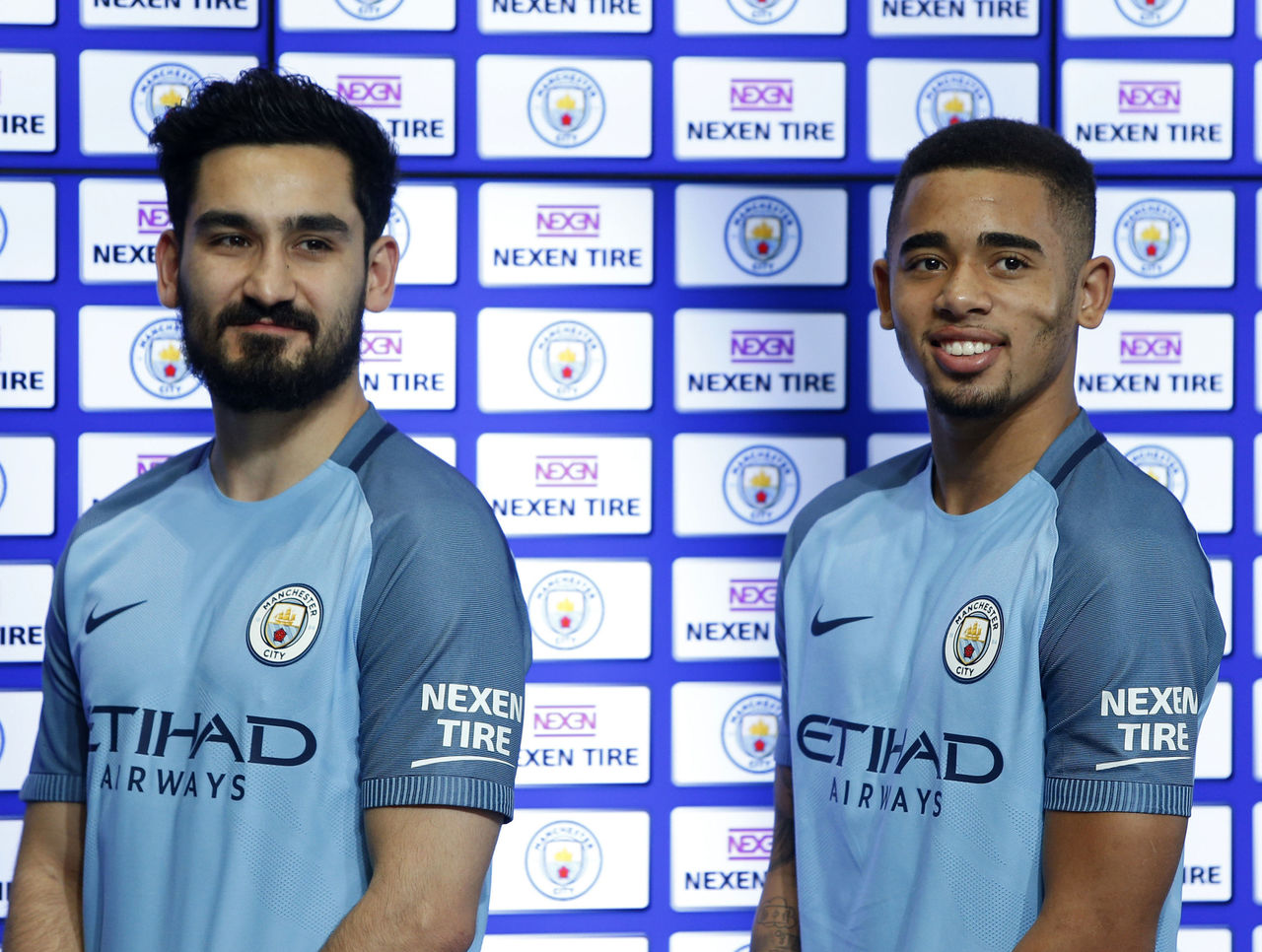 The era of sleeve sponsorship has arrived in the Premier League.

Manchester City became the first team in England’s top flight to announce a sleeve-partner agreement after striking a deal with Nexen Tire on Friday.

The South Korean tire company, which has been partnering with the Blues since August 2015, will see its logo on the sleeves of City shirts beginning next season for all Premier League matches, and extends to the Manchester City Women squad as well.

“At Manchester City, we are always striving to take an original approach to our commercial partnerships, creating great relationships and great content for our fans.

“We are especially pleased to be the first Premier League Club to secure an Official Sleeve Partner.”

The initiative, which was announced by the Premier League last fall, will see teams earn £10 million per season.