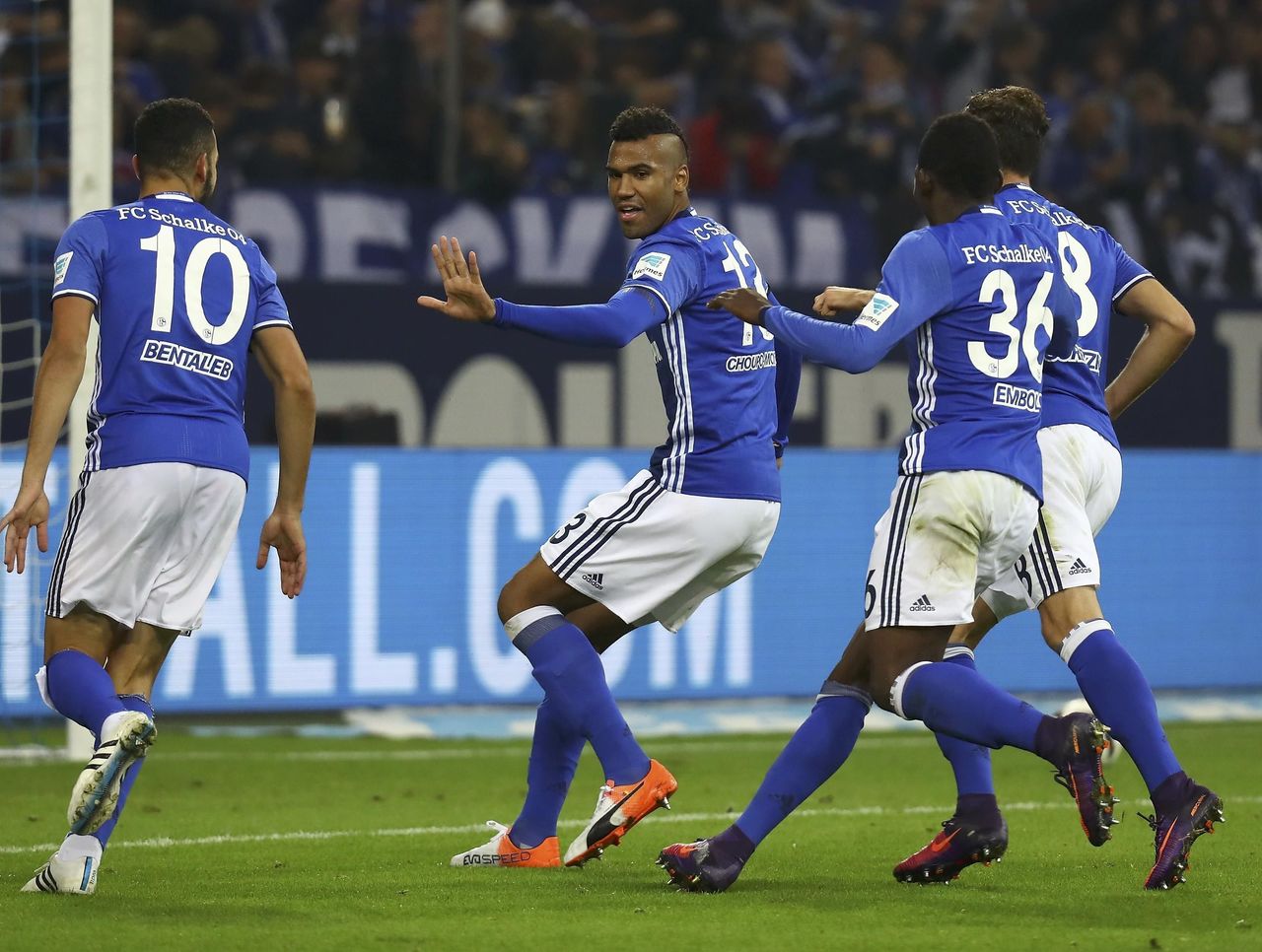 The players that opted not to be a part of Cameroon’s Africa Cup of Nations adventure are gradually returning to the national team fold, but there’s still no place for Joel Matip and Allan Nyom in Hugo Broos’ squad.

The Indomitable Lions surprisingly won the tournament despite various players deciding to remain with their clubs rather than represent their country, and among those trying to revive their international credentials are FC Schalke’s Eric Choupo-Moting and Marseille’s Andre-Frank Zambo Anguissa.

Matip’s self-imposed exile from the Cameroon setup resulted in a FIFA suspension from Liverpool commitments over part of January, despite the defender claiming he had retired from turning out for his homeland in 2015. Nyom, meanwhile, expressed the familiar reservation of jeopardising his game time at Watford by leaving at a busy stage of the club season.

Broos said during the AFCON that he had no grudges against those who didn’t report for Cameroon duty, according to Reuters.

Choupo-Moting, 27, has played for Cameroon on 42 occasions and has mostly appeared up top for Schalke this season, scoring three goals and recording two assists. Anguissa is yet to be capped by his country, but the 21-year-old announced he wanted to concentrate on his club career last December rather than travel to the Gabon showpiece.

There isn’t a place for ex-captain Nicolas Nkoulou, the Lyon defender who scored in the AFCON final against Egypt, in the squad because he wants to earn a regular spot in the starting XI at the Stade des Lumieres.