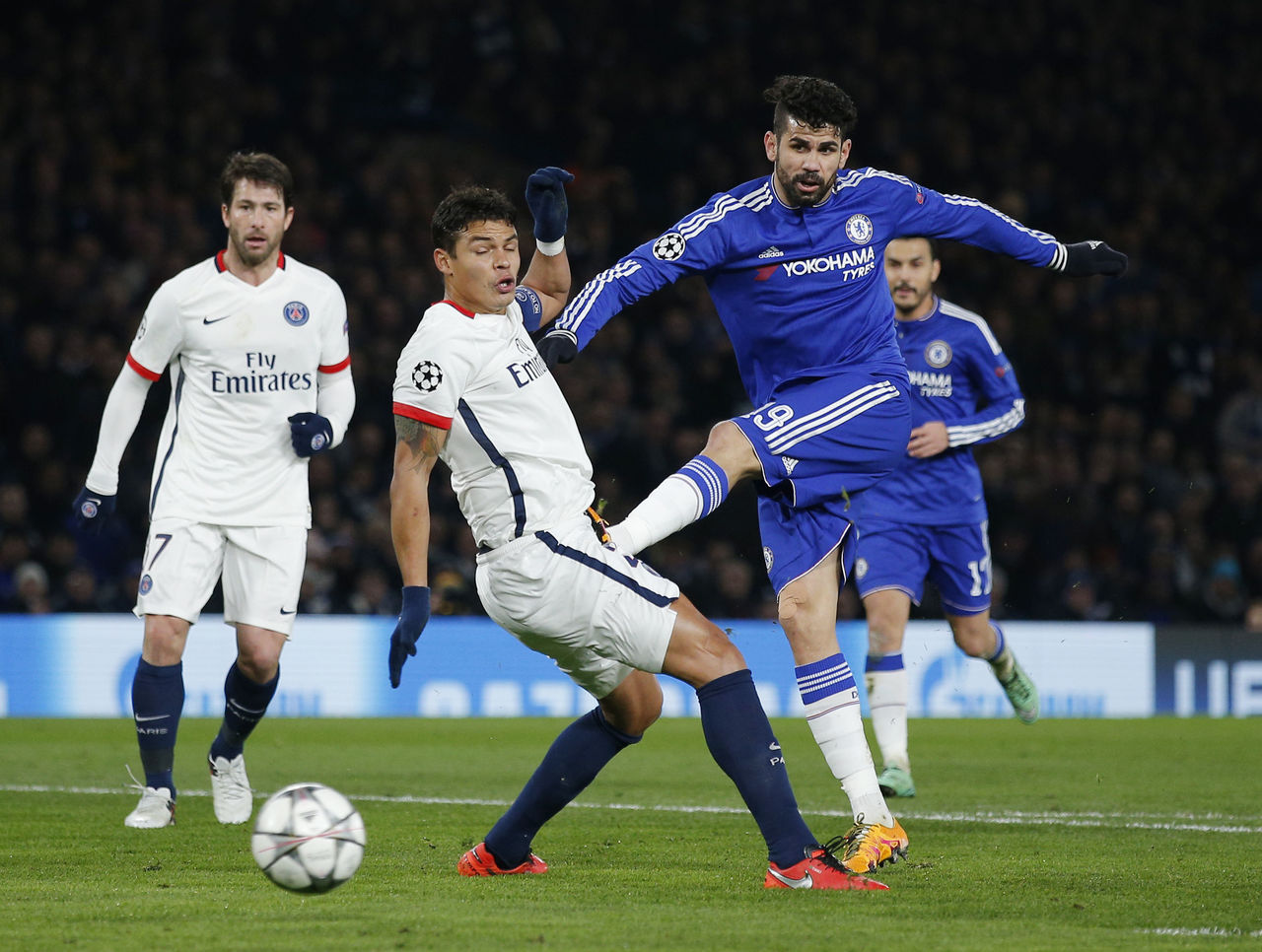 Diego Costa can’t seem to decide where he wants to play when his Chelsea career ends.

France is the latest destination Costa could possibly call home after revealing his admiration for a trio of teams of interest in a “developing” Ligue 1.

“Marseille have constructed a nice project and PSG, we know, are respected in Europe,” he told French outlet Telefoot, according to Sky Sports.

“Monaco also have a wonderful project and have some great players. Ligue 1 is developing.

“I am very happy at Chelsea but anything can happen in football. If I need to make a change, France is a country where I have never played. So why not?”

In January, Costa was at the centre of several reports linking him with a move to the Chinese Super League in a deal that would have seen the Spain international earn an annual salary of £30 million.

He recently revealed he attempted to engineer a move back to Atletico Madrid last summer following Antonio Conte’s appointment as manager. However, a reunion with the Spanish outfit eventually fell through.

Luckily for Chlsea, Costa stayed put and has gone on to score a team-high 17 Premier League goals as the Blues look well on their way to recapturing the league title.