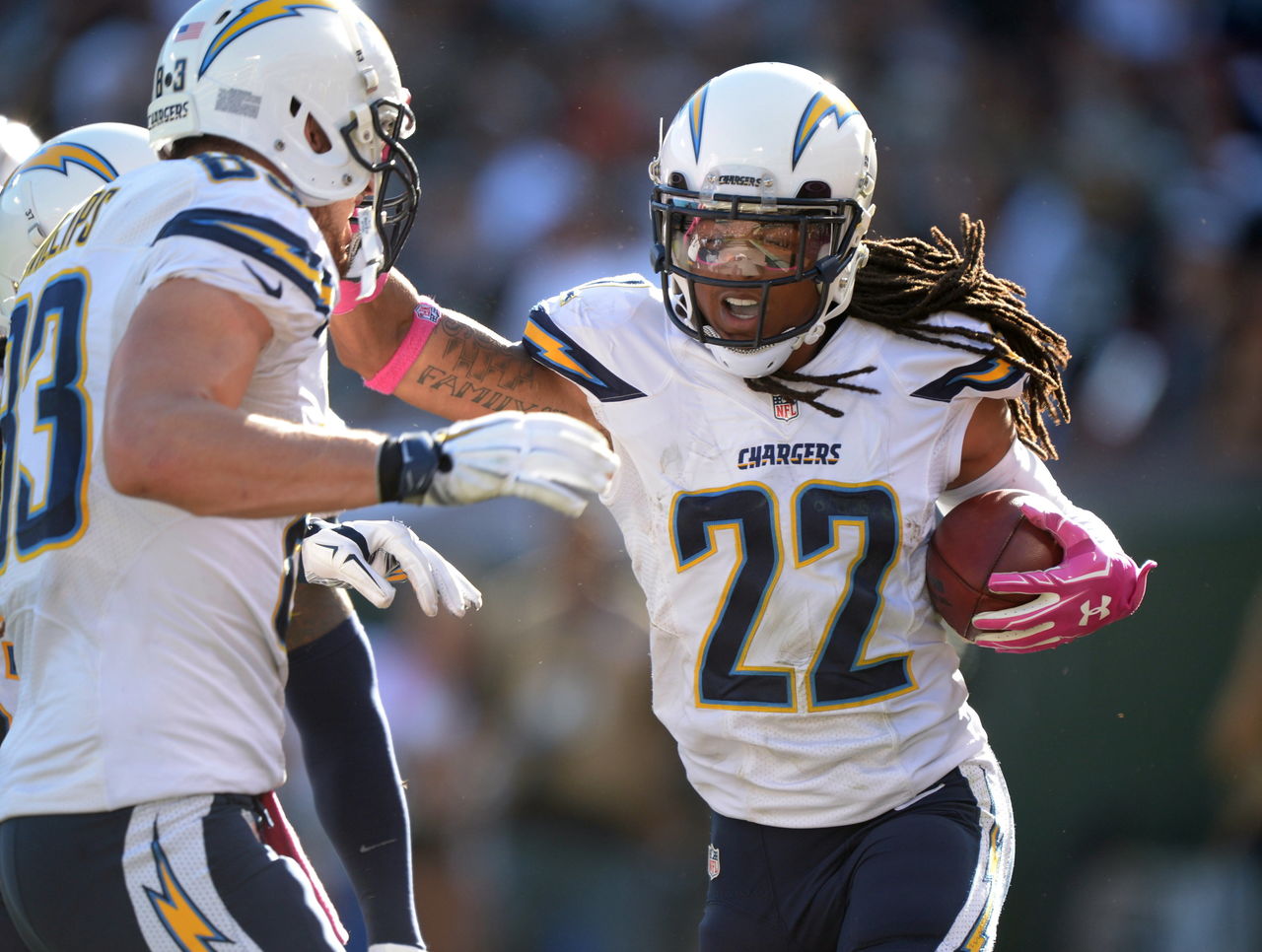 Verrett, who played through the injury in the team’s first four games, underwent tests Wednesday and will receive further examination, according to NFL Network’s Ian Rapoport.

The Pro Bowler was the leader of the Chargers’ defense, after Eric Weddle signed with the Baltimore Ravens in the offseason.

“It hurts, being able to get the results and then seeing my season is over with,” Verrett said, according to Michael Gehlken of the San Diego Union-Tribune. “I was off to a good start. I definitely wanted to see how this season goes. I wanted to get back to another Pro Bowl, man. All of the above. I wanted to continue to be out there. It hurts. It sucks. I cried yesterday, knowing it was a possibility with getting the MRI. Now, seeing I have a torn ACL, it sucks.”

“There were a lot of plays (against) Jacksonville, Indianapolis, and along with this past one where my body was feeling different,” he added. “But nobody in this league plays 100 percent. I was shocked with the news. Now, I’ve just got to move forward with it. …

“No matter what I go through or put my body through, I’m going to continue to fight. Due to the fact that it is a torn ACL, I’ve got to get it fixed.”

The 25-year-old has recorded 13 tackles and an interception this season.

Verrett is the latest Chargers standout to suffer a season-ending injury, with Keenan Allen, Danny Woodhead, and Manti Te’o all out for the year with various ailments.