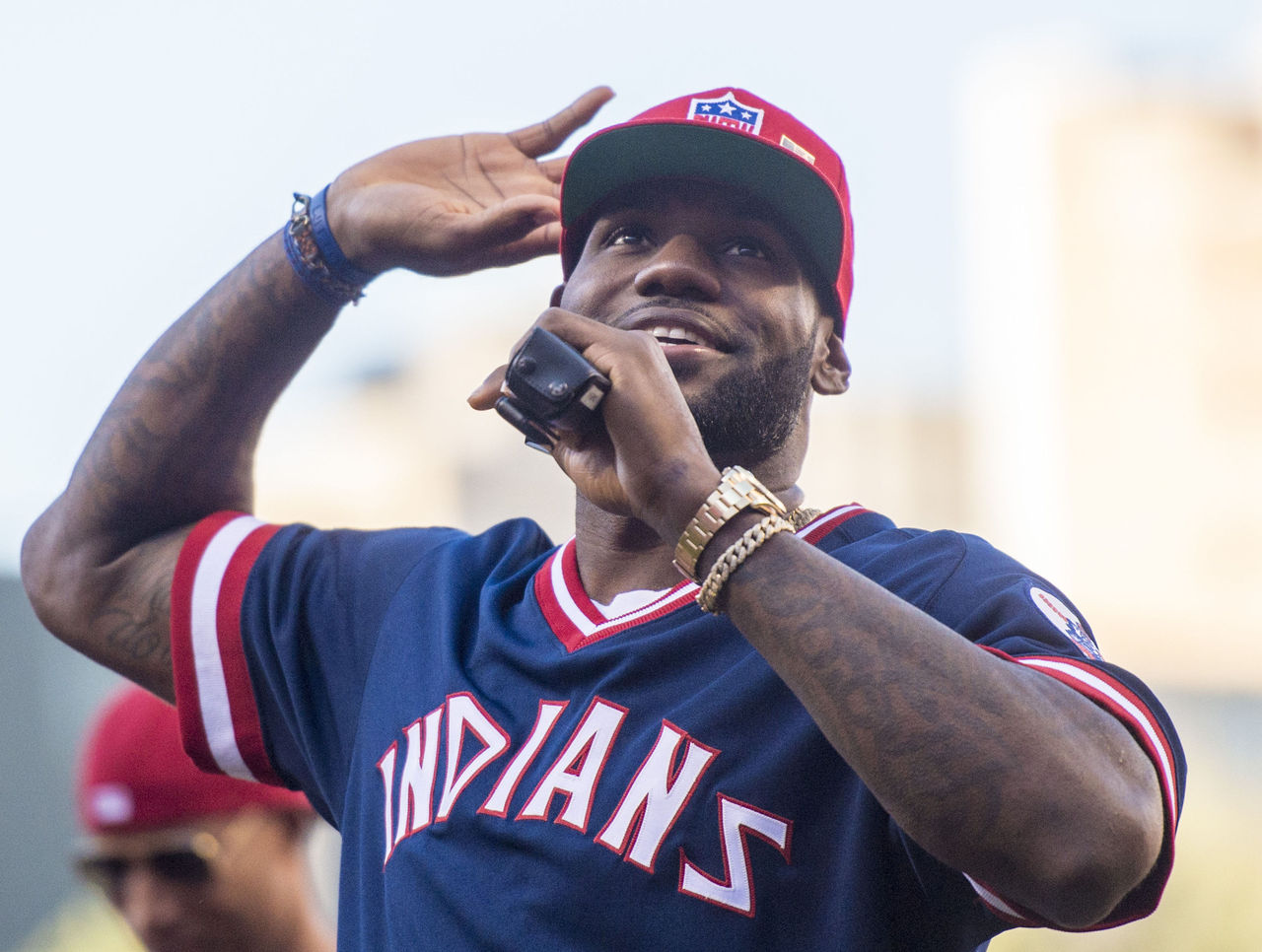 Thanks to the Cavaliers and NBA schedule makers, they won’t have to choose which one they’d rather watch.

With a potential conflict of Cleveland sports viewing looming over the Indians and Cavaliers on Tuesday, the NBA announced the Cavs’ season opener will begin at 8:00 p.m. ET, meaning LeBron James and his teammates will receive their championship rings about 30 minutes before the scheduled first pitch of Game 1 of the World Series.

While LeBron and the Cavaliers open defense of their NBA championship against the New York Knicks at Quicken Loans Arena, the Indians will be hosting the franchise’s first Fall Classic since 1997 just down the street. Corey Kluber is expected to get the ball for the Indians, who will look to secure their first title since 1948 against either the Dodgers or Cubs.

Despite the change, Cleveland fans will still have to do some TV juggling over the next two weeks. The Cavaliers’ next three games after Tuesday coincide with Games 3, 4, and 6 of the World Series – the latter of which will be held at Progressive Field, if necessary.