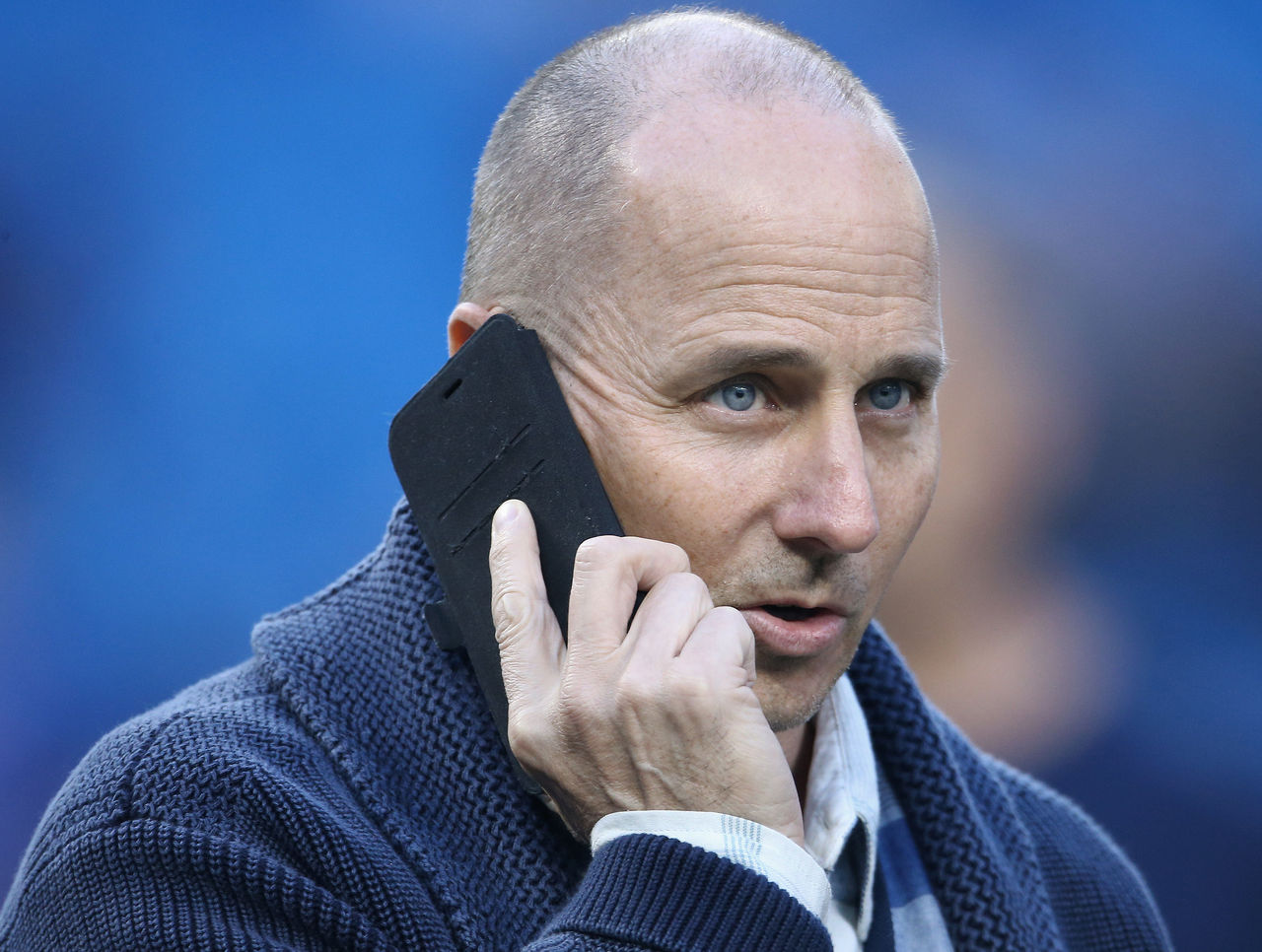 NEW YORK – When teams dangle veteran stars for prospects this offseason, Yankees general manager Brian Cashman will do his best to say no.

New York missed the playoffs for the third time in four years, and at 84-78 finished four games out of an AL wild card.

The Yankees struggled to a 9-17 start, then improved in the final two months of the season after bringing up catcher Gary Sanchez, right fielder Aaron Judge and first baseman Tyler Austin.

First base prospect Greg Bird, a late 2015 sensation, returns following shoulder surgery, and more youth could bubble up from the minors during the season.

Right now, a veteran pitcher such as White Sox ace Chris Sale probably is not a good fit for the rebuilding Baby Bombers.

”We have an exciting, young nucleus that’s coming, Some of it’s arrived, some of it’s still coming,” Cashman said Wednesday.

”You’d have to be one piece away, and I would not recommend that type of decision-making as we approach the 2017 season. I think that would be a dangerous approach.”

Cashman spoke for nearly an hour, assessing 2016 – ”our offense was bad; we had a bad offensive team” – and detailing his approach for 2017. He anticipates competitions among young players for first base and right field during spring training.

”There will be some hesitancy to forego giving the kids a chance to take it, and certainly that can create some problems if they don’t,” he said. ”But that doesn’t preclude me from being open-minded to any and all opportunities that present themselves.”

They cut payroll to roughly $224 million and saved $2.38 million in luxury tax in the process, but still will pay about $26.5 million.