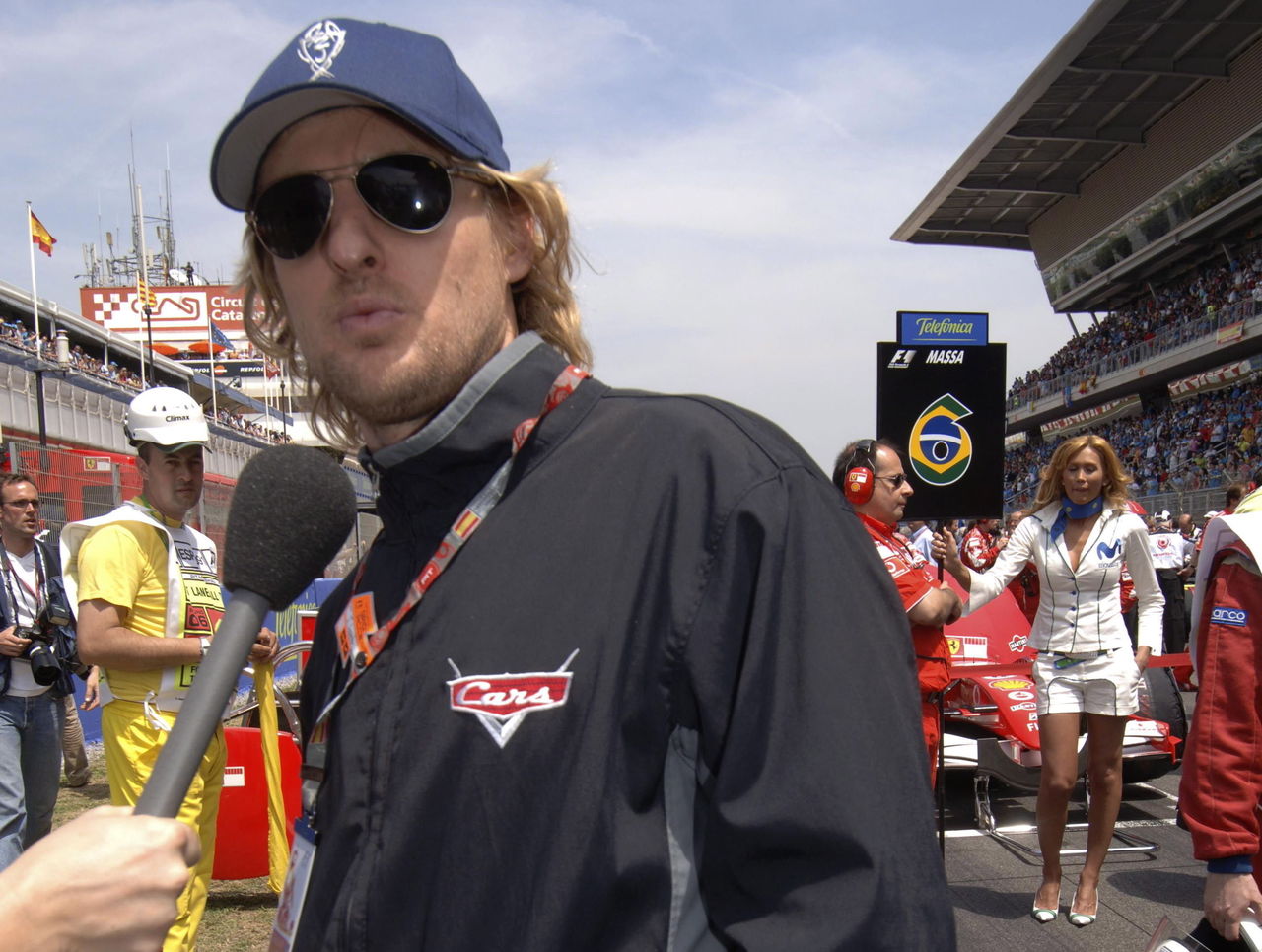 DAYTONA BEACH, Fla. – Ka-chow! Owen Wilson is set to lend his voice to one of racing’s biggest events, this time as the grand marshal for the Daytona 500.

”Owen Wilson is one of America’s most beloved comedic actors and his voice has brought Lightning McQueen to life for millions of movie-goers over the last 10 years,” Daytona International Speedway President Chip Wile said. ”His star power, and of course his personality, are perfect fits for `The Great American Race.’