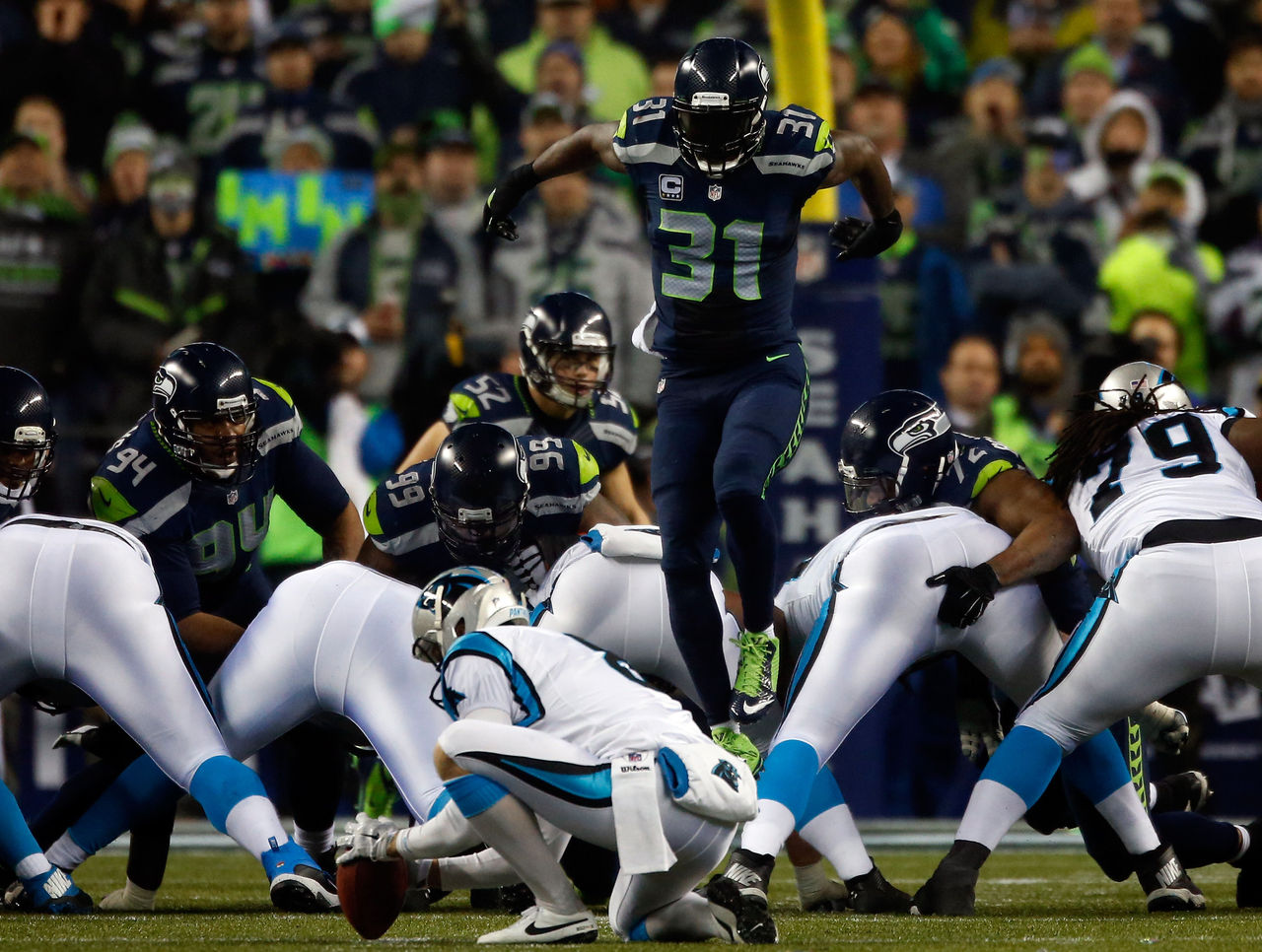 The Seattle Seahawks have been one of the teams who’ve benefited most from the recent trend of players leaping over the snapper to block field goals and extra points.

Safety Kam Chancellor and linebacker Bobby Wagner have both successfully blocked kicks using this technique in the past, so it’s understandable that head coach Pete Carroll is disappointed the NFL recently unanimously banned the play.

The Seahawks were, of course, part of that unanimous vote, but Carroll said Seattle did so because the league only presented examples of when the play looked dangerous before the vote, not his team’s successful attempts.

“Well, the examples that they showed us were the really bad examples,” Carroll said, according to Sheil Kapadia of ESPN. “They didn’t show the examples of how pretty it is when a guy leaps over with great body control and makes the play and all. Guys were landing on their head and falling all over each other. It was a mess when we looked at it, so I couldn’t vote against it the way it was going because they really did have examples that looked dangerous.

“It didn’t look like what we looked like at all. I was kind of disappointed they didn’t show our clips, but I understand why they didn’t. It wouldn’t have sent the kind of message they were trying to get done.”

Chancellor and Wagner expressed their displeasure at the NFL’s decision, and Carroll, too, said it’s a shame this athletic play will no longer be seen.

“We were really good at it,” Carroll said. “We were the good example of it, and unfortunately we’re not going to be able to utilize that. It was really just an opportunity to accentuate some of the special qualities of some of our guys, and Kam and Bobby were phenomenal at it.”