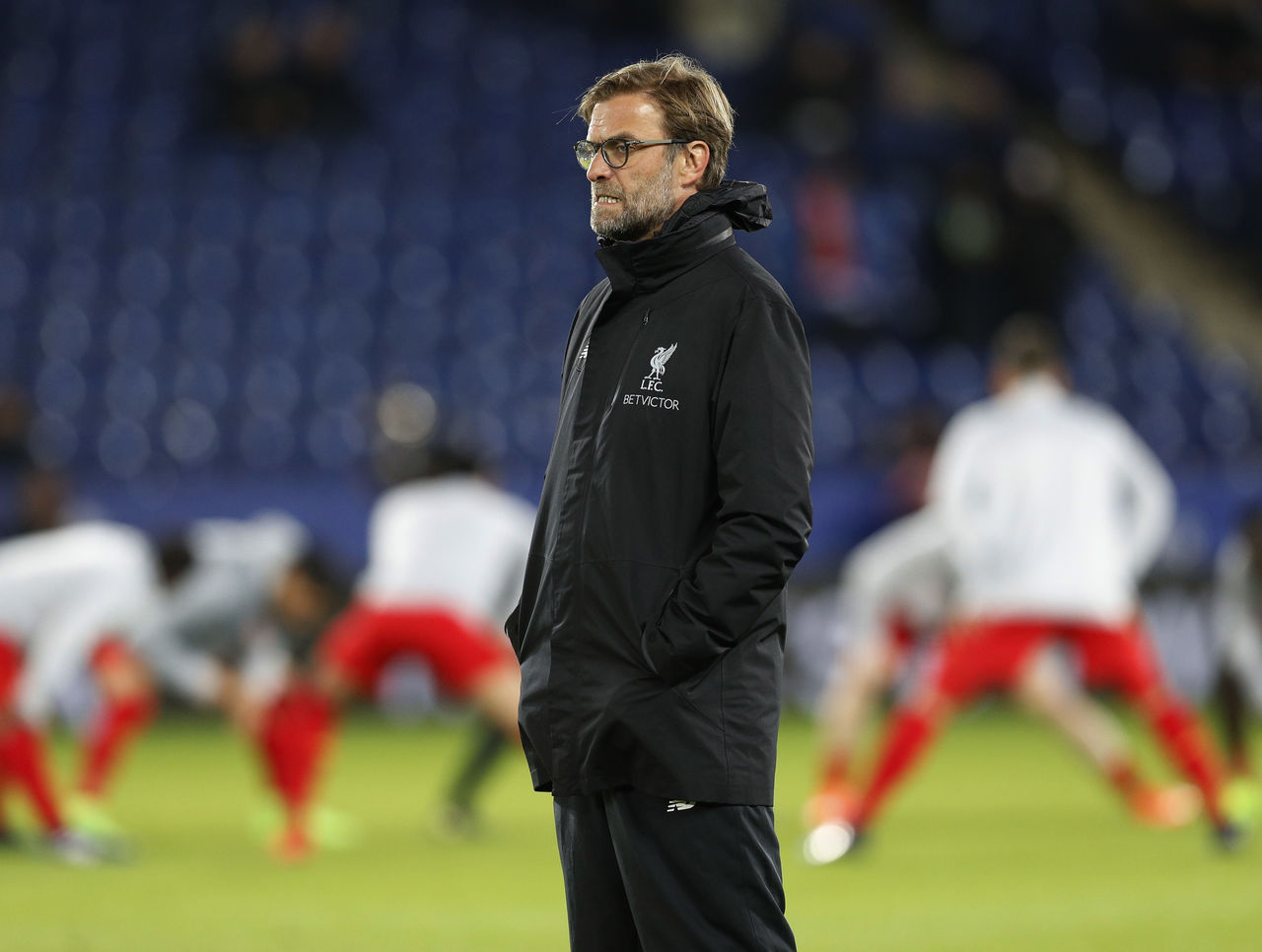 Liverpool’s slump over January prompted the first serious questions about Jurgen Klopp’s tenure on Merseyside, and now, after Monday’s 3-1 loss at struggling Leicester City, Jamie Carragher is wading in at the business end of the campaign.

The former Anfield favourite says there’s no evidence of Klopp shoring up what was a leaky defence last term, and is concerned that there’s no real plan other than lumping the ball ahead of the explosive Sadio Mane.

“Liverpool were shocking tonight, I was at the games at Hull and Burnley and they were the exact same games,” Carragher told Sky Sports. “They’re on course to concede 50 goals again this season and Klopp hasn’t rectified that.

“There’s no way you are going to win anything conceding that amount of goals, it’s just impossible to do that.”

The trophy hunt is effectively over on Merseyside. The FA Cup and League Cup pursuits ended in the fourth round and semi-final, respectively, and the defeat in the east Midlands leaves the Reds 14 points adrift of league-leading Chelsea.

It’s not just the defence – which saw Lucas Leiva operate as a turnstile for Leicester on Monday – that’s an issue though.

“My other problem is Liverpool always play the same way, and I said it again before the match,” Carragher continued. “What’s wrong with Liverpool going to a side like Leicester and saying, ‘Let Wes Morgan and Robert Huth have the ball, we know (Jamie) Vardy wants to spin in behind. We can hit you on the break with Sadio Mane.’

“It’s always the same thing that happens for Liverpool – it was (Andre) Gray and (Oumar) Niasse before and Vardy tonight – I just don’t know why it hasn’t changed.

“There’s no difference in tactics, there’s not a different plan for certain games. I think Klopp has far too much faith in certain players. He has to make changes in the summer.”

He added: “They leave themselves exposed to pace in the channels.”