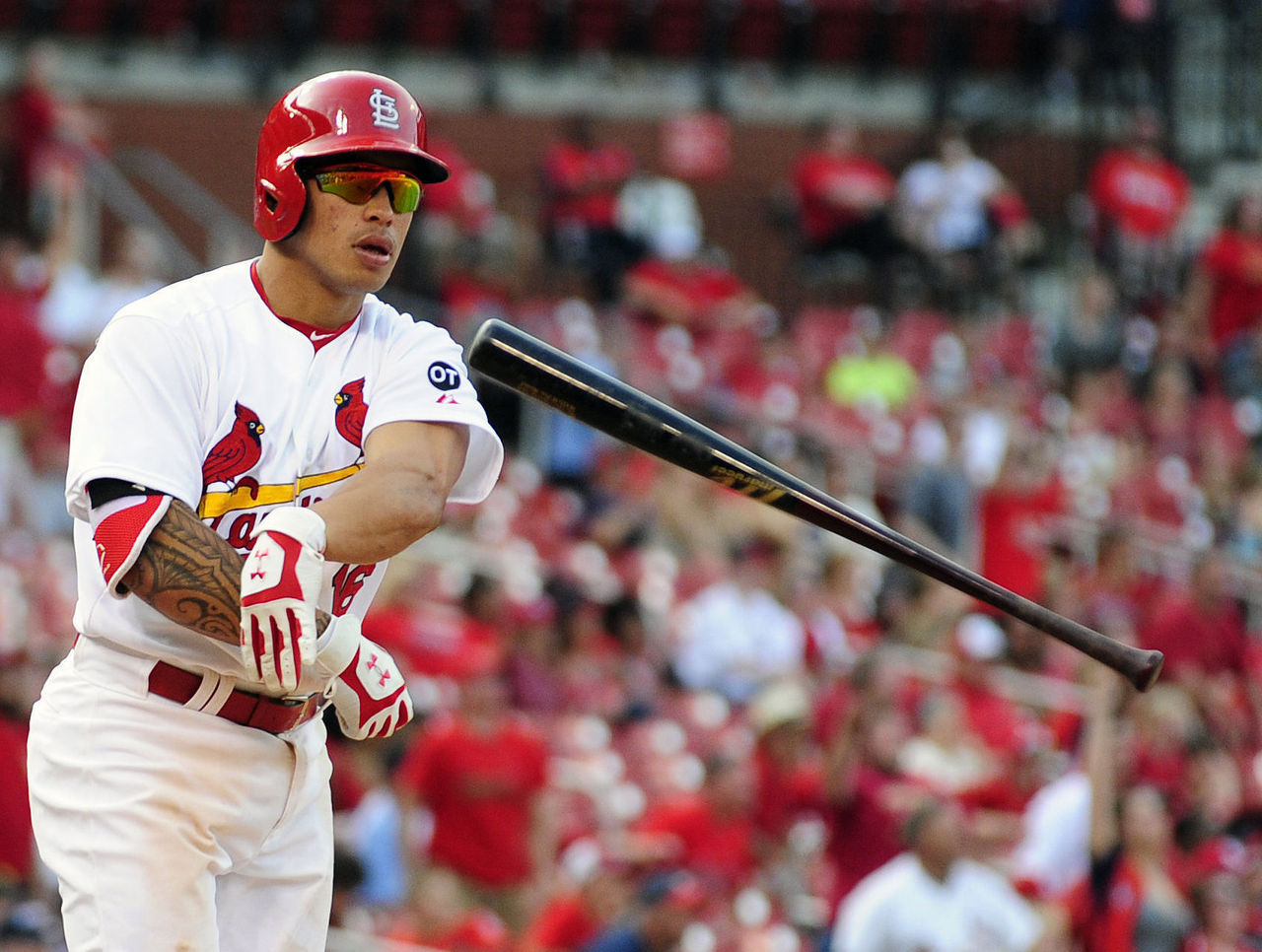 When the St. Louis Cardinals signed Dexter Fowler and Brett Cecil to five- and four-year contracts, respectively, it was a sign that the franchise would not take a step back in the pursuit of a National League Central or World Series crown. This despite the perceived perpetual dominance the Chicago Cubs are poised to enjoy for years to come.

The Cardinals could compete, though the division is tougher than it used to be and the Cubs have incredible depth with more assets like Ian Happ yet to debut. Losing pitcher Alex Reyes to injury should inspire a pivot to the strategy. Instead of hoping the current roster can stay in lockstep with the defending champs, it’s time to get creative.

The following four-plus players would help the Cardinals re-tool their roster while staying competitive. The goal is to acquire younger MLB-ready talent to help now and down the road.

Prior to an injury-plagued 2016, Peralta had steadily avoided the disabled list. Only once since becoming a full-time player in 2005 had Peralta played fewer than 141 games in a season. The Cardinals have a jammed infield, and moving Peralta would free up Matt Carpenter to return to third base while handing the reins at first base back to Matt Adams.

A hot start could spark interest as his stock is fairly low at the moment, but a veteran bat would come in handy for a contending team willing to part with a near-ready prospect. For this plan to work, the Cardinals need to focus on players who can play now or later this season in either starting or depth capacities.

The young second baseman has struggled through his first three seasons, and took a huge step backward in 2016, though he did increase his walk rate, resulting in a higher on-base percentage. Wong looked like a burgeoning 20-20 talent after his rookie season, and his relative youth should keep some shine on his trade value.

Similar to a Peralta deal, Wong’s departure opens up a spot for the versatile Carpenter.

This will be a tougher sell to fans who fondly remember Wainwright freezing Carlos Beltran in the 2006 NLCS to advance to the World Series. At 36, he’s not the dominant ace he once was, though he still showed flourishes in 2016. For name value, no one on the roster tops him. Short of Carpenter, he will likely provide the strongest return.

Fortunately, if Wainwright is used as a trade chip, top (healthy) pitching prospect Luke Weaver should be ready to slot into the rotation. Wainwright should not be traded simply for the sake of it, though. This has to reserved for a perfect storm of an offer.

In addition to dealing current roster players, the Cardinals need to consider unloading minor-league talent that remains a year or two away. Alcantara and Jack Flaherty, both 21, are two of the Cardinals’ best prospects, though neither are in the top five. It also wouldn’t hurt their depth, as the Cardinals have 15 right-handed pitchers listed among their top 30 prospects at MLB.com.

The goal should be to land an offensive difference-maker like the possibly available Ryan Braun, even if an inter-division trade is unlikely. It all comes down to how other teams perceive these players, but no one in the system should be untouchable.