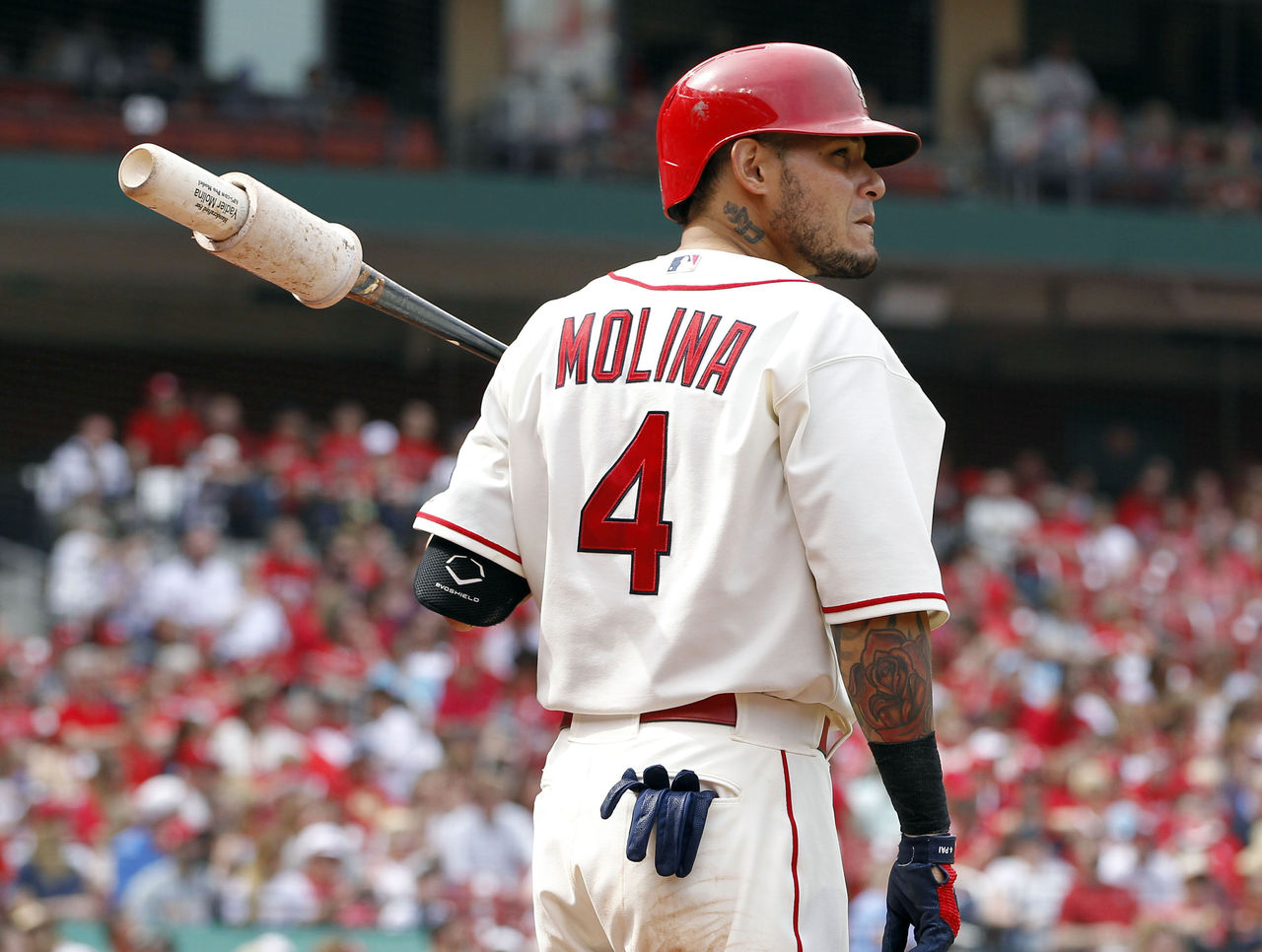 “(We’re) prepared to make a significant offer to keep him here,” DeWitt said, according to Derrick Goold of the St. Louis Post-Dispatch. “We’d love to have him stay.”

DeWitt added: “He would certainly be one of the highest-paid catchers. Part of that is (annual average value), part of it is length. That all factors into what he ends up looking for and what makes sense for the club.”

Molina can hit free agency at the end of the season by opting out of a $15-million mutual option, and despite his desire to remain with the Cardinals, he’s imposed an Opening Day deadline for when he’ll no longer negotiate.

Goold reports that Cardinals general manager John Mozeliak and Molina’s agent Melvin Roman are expected to negotiate over the next few days before the season opens April 2.

There is obvious concern with offering Molina a potential long-term contract, however. He’ll be 35 in July and has logged more than 1,500 major-league games behind the plate. Top catching prospect Carson Kelly is also believed to be on the verge of making the jump to the majors.

DeWitt said the Cardinals could look at some creative measures when negotiating a new contract to try to keep Molina with the club, and values the importance of keeping a franchise icon around.